Zendaya turned 23 on Sunday – Happy Birthday, Zendaya! She’s currently celebrating in Greece. But it’s not so much where she’s vacationing currently, but with whom. Thanks to DListed, we know that Zendaya is chilling with a group of friends who include her Euphoria co-star, Jacob Elordi. Now the internets are all a buzz that they are an item. And we have all the evidence we need by way of a few spotty pics that prove nothing except they are in the same place and some word of mouth that they were “flirty.”

Rue and Nate?! Zendaya and her Euphoria costar Jacob Elordi were spotted vacationing together in Athens, Greece, sparking romance rumors.

The duo walked side-by-side as they toured the Acropolis of Athens in an Instagram photo posted by a fan on Friday, August 30. The Disney Channel alum, 22, dressed casually in a white cropped T-shirt and jeans, while Elordi, 22, wore a matching ensemble.

An eyewitness tells Us Weekly, “They looked like they were getting a little cozy. At one point, they were walking with each other and being a little flirty.”

The actors were also seen posing in front of similar backdrops in other shots taken by fans.

According to social media activity, Zendaya’s friend Darnell Appling and stylist Law Roach accompanied the pair on the getaway. The trip could be in celebration of the actress’ birthday, which she is set to mark on Sunday, September 1.

They could very well be an item but so far, the photographic evidence is pretty meager. I mean shots like this tell me more about their love of history than their love for each other. But then, we practically had her engaged to Tom Holland due to “flirty” behavior and proximity so I guess Zendaya and Jacob could be dating. Needless to say, no official word has been given on this pairing. Earlier this summer, Jacob likened the Euphoria cast to a “tight-knit family,” which would also explain what looks like a rather sizable group celebrating Zendaya’s birthday together. But it’s much more fun to speculate that they’re dating so let’s do that instead.

My only issue is who the co-star is, though. Jacob is certainly a nice-looking young man and there’s this situation to dedicate some time to. But I haven’t seen The Kissing Booth, in which he is supposed to be dreamy. I’ve only know him from watching half of the Euphoria episodes in which he is an absolute monster and I don’t want him anywhere near anyone, let alone Zendaya. I’m willing to give him a chance though, but only because Zendaya’s pup Noon supposedly approves of Jacob enough to let him hold him. 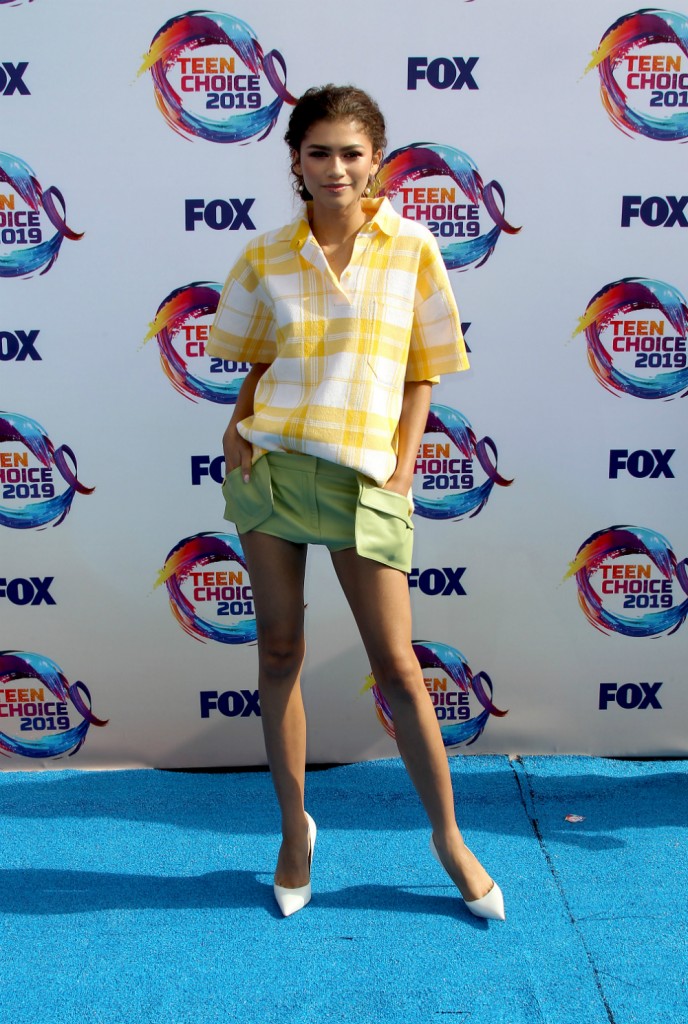 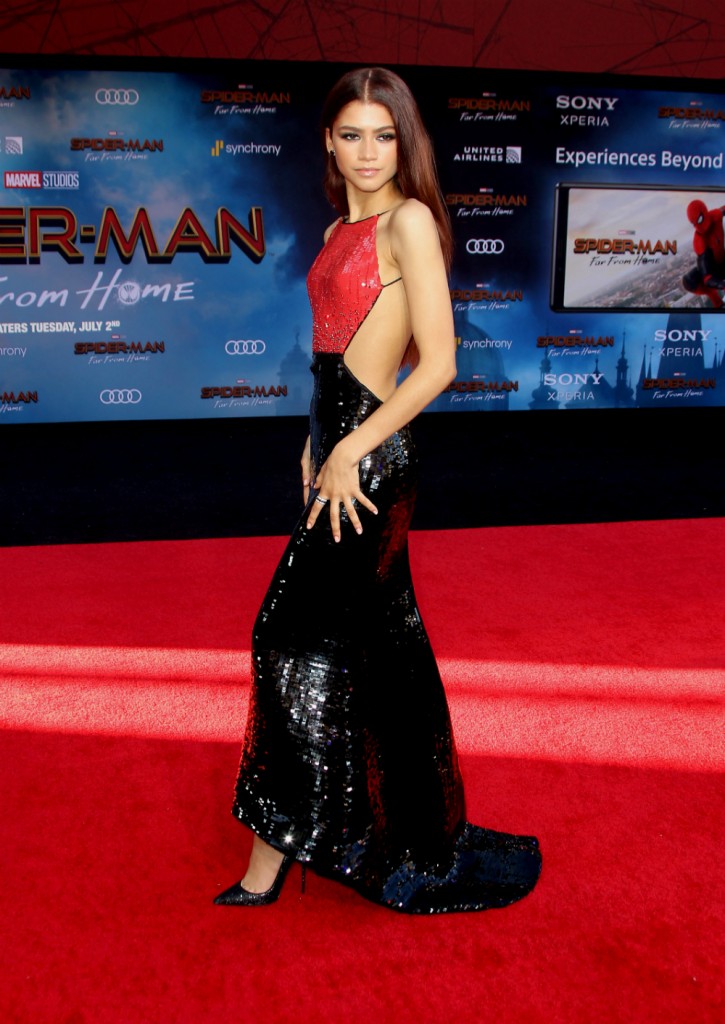