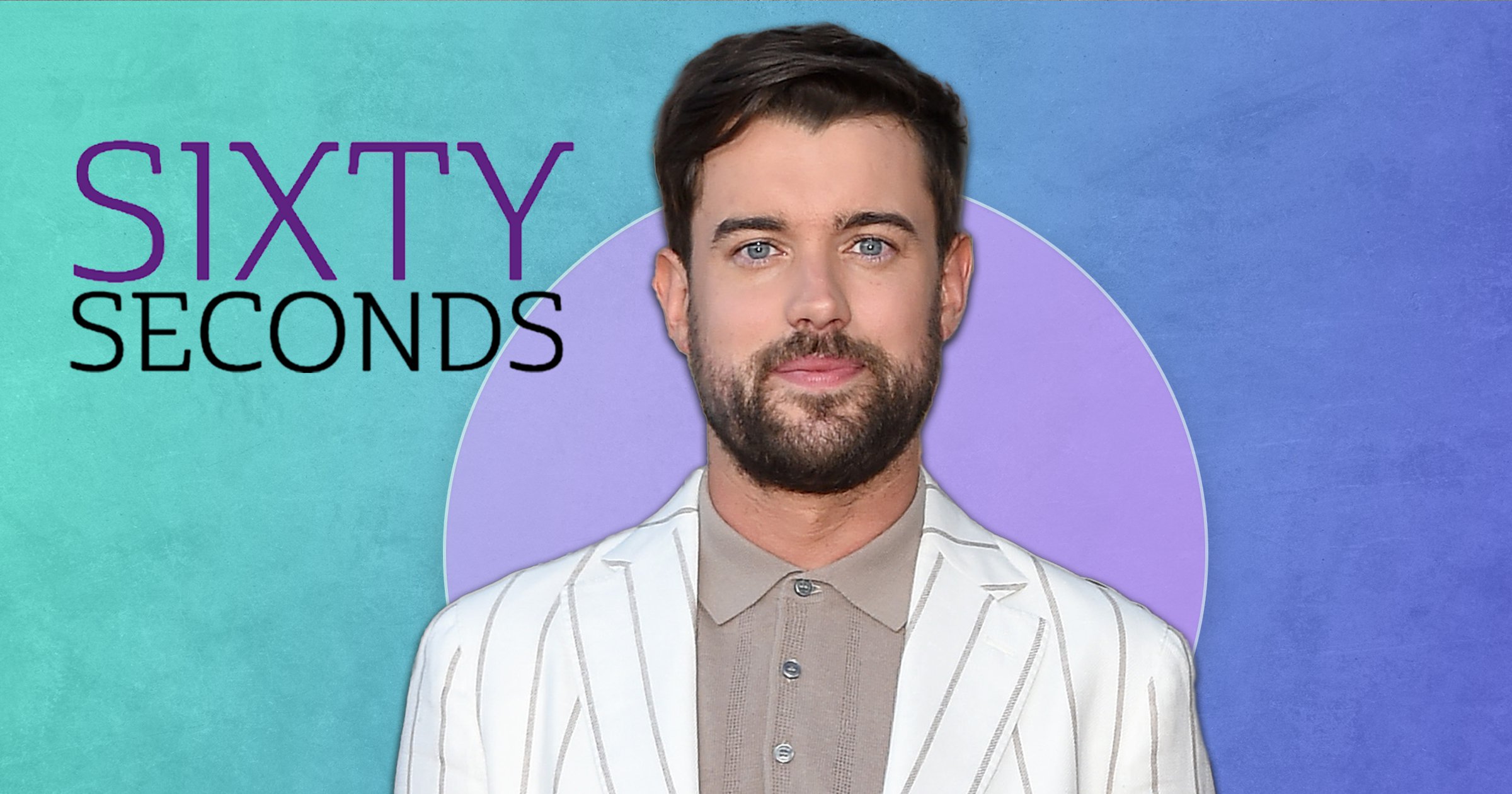 Your new film Jungle Cruise is based on the Disney theme park ride, which always had terrible corny jokes as part of it. Is that the same here?

There’s definitely some pun-tastic moments. Those kind of dad jokes that make you slightly cringe, but Dwayne [Johnson] does them great.

And they’re always done with a kind of twinkle in his eyes.

How would you describe your character?

I play Emily Blunt’s brother, MacGregor Houghton. And I am the reluctant party on this jungle cruise. I come along because I want to keep an eye on my sister and make sure she’s OK.

But I sort of hate every moment of it. And I’m probably the most ill-suited for cruising the Amazon. MacGregor’s quite cowardly, a little scared.

Is there any similarity to your character, JP, from Fresh Meat?

Yeah, there’s a touch of that pompousness. I like playing characters that are slightly high status and then undercut them and try to give them vulnerability.

Yeah, we got on very well instantly. And we come from basically the exact same part of London.

That instant chemistry helped us to transfer a brother-and-sister dynamic to the screen.

Did you get to do any stunts in the film?

I sort of trotted along and jumped onto a boat, which they said was a stunt. So it made me feel kind of good about myself because the stunt man was going to do it.

But then just in the moment, I felt like I could make the jump. And I was like, ‘Wow, I’ve done my first stunt.’ And then I watched it back on the monitor and it was pathetic.

They’ve had to re-shoot it with their professional stuntman. I’m very gung-ho and very up for doing these things.

But the other two, Emily and Dwayne, have done a lot more action films and know that you should just never say ‘yes’. Just let the stuntman and stuntwoman do it.

I’m not at that point yet. I’m very much like ‘No, I’m happy to do it.’ And then I’ll probably end up getting hurt.

Have you ever had any mishaps or injuries on set?

Well, I actually had an injury on an exercise bike. I was in my own gym and I dislocated a rib. I was on the exercise bike and I felt something go in my back. I ended up in ER.

They asked me if I was in an unnatural position on the bike and I was actually, because they had a Drew Barrymore film on the screen and I was trying to read the subtitles. I was there for 40 minutes watching this film.

It felt just so humiliating when Dwayne is pumping huge amounts of iron over in his gym and I dislocate a rib watching 50 First Dates on an exercise bike!

He was really nice about it, though. I thought he was going to mercilessly rib me. He’s had back problems in the past and he was very kind and understanding, although I feel like it may come back to haunt me at some point in the future.

Fortunately, there’s no footage but I had masseuses and chiropractors visit me and everyone was like, ‘Are you OK, Jack?’ I’m like, ‘Yeah, no, I’m fine. Honestly. Let’s not talk about it anymore.’

But at some point in the future I will be humiliated by him. I think I deserve it!

You’ve been behind shows such as Bad Education. Is it more relaxing when you can just turn up, walk on set and act?

You’re not worrying about some characters’ costume in a scene that you’re not even in. You don’t have to deal with any of that. So, yeah, it’s quite liberating.

You’ve already done some big blockbusters such as The Nutcracker And The Four Realms. What’s it like when you finally get to work on a big Hollywood movie?

You’re stepping into these fully created worlds. And it can be quite intimidating. So The Nutcracker was a nice way to break myself in and get used to what it’s like on this scale of set.

In your stand-up act, you talk about your love of The Lion King. Where did this start?

Going to the parks as a kid… Jungle Cruise felt like walking into a Disney theme park.

You expect park actors to come out and do one of those live performances where they’re jumping into the river at any point.

Maybe they’ll just transpose what we do into one of their parks. And maybe that’s what I’ll end up doing if I don’t book any work after this. Straight on to the live version of the ride!

How to get your Metro newspaper fix

Metro newspaper is still available for you to pick up every weekday morning or you can download our app for all your favourite news, features, puzzles… and the exclusive evening edition!