Jameela Jamil has won accolades for her body positivity, but the Good Place star finds inspiration in another celebrity: Demi Lovato.

“She’s great,” Jamil, 33, said of Lovato, 26, in an exclusive interview with Us Weekly at the Aerie REALtreat event in Los Angeles on Saturday, June 8. “She’s the strongest person. I don’t know her super well, and I don’t want to talk about her private life, but all I will say is that she’s the strongest and most inspiring celebrity I’ve ever seen. Truly. Everything about her makes me really proud.” 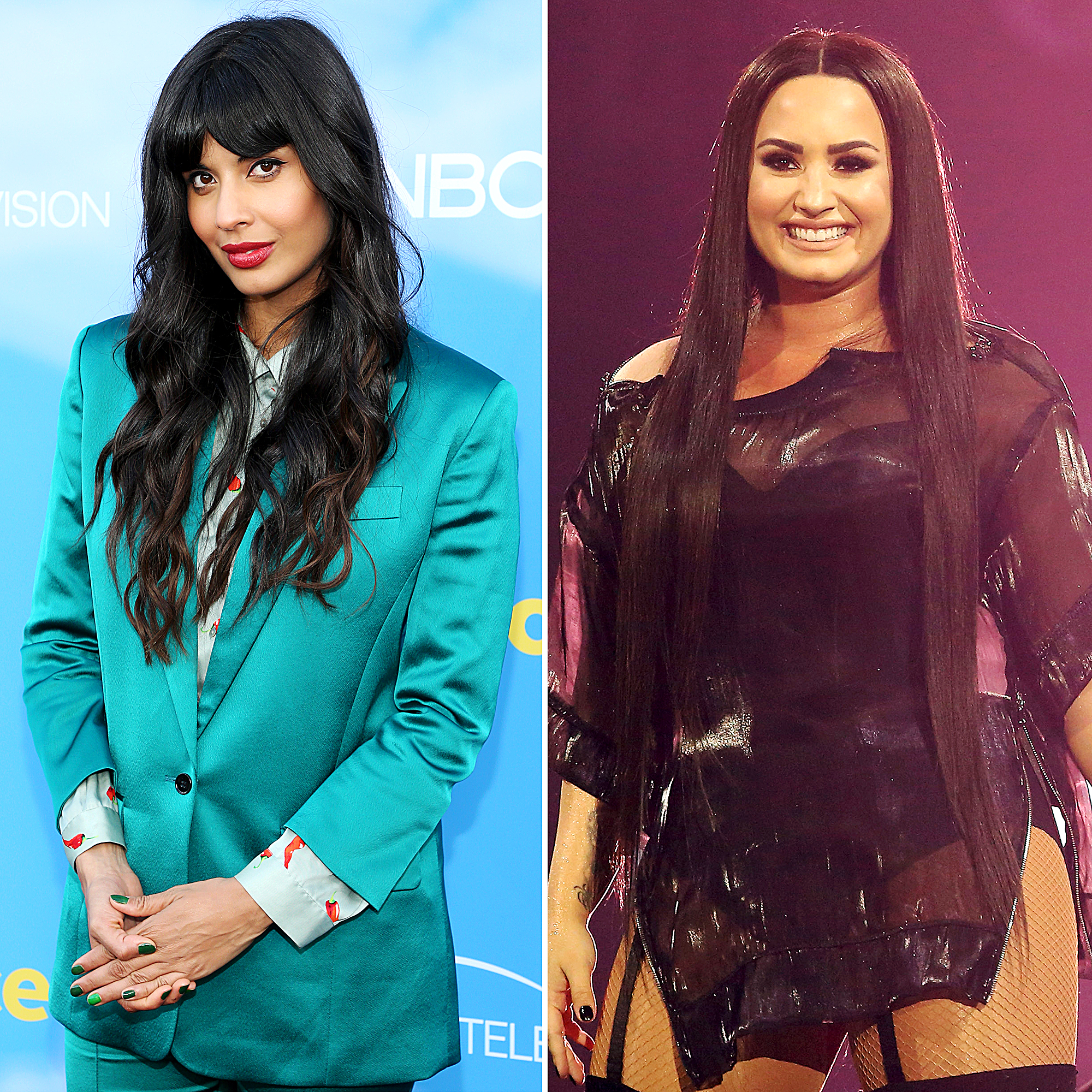 The actress crossed paths with Lovato online two months ago after the “Confident” singer called out a headline about her “fuller figure.” In her Instagram Stories, Lovato asserted that she is “more than [her] weight.”

“I’m angry that people think it’s okay to write headlines about people’s body shapes,” she wrote. “Especially a woman who has been so open about being in recovery [for] an eating disorder. I’m not upset for myself but for anyone easily influenced by the diet culture.”

Jamil, who has worked to fight diet culture and to debunk weight loss products, commended Lovato on Instagram less than a week later. “Do not f–k with Demi Lovato,” she wrote at the time. “She is a queen, and if you think her weight is of any relevance to what she has achieved, or what she has meant to her fans, then you aren’t worthy of even licking the s–t off her Shoes.” 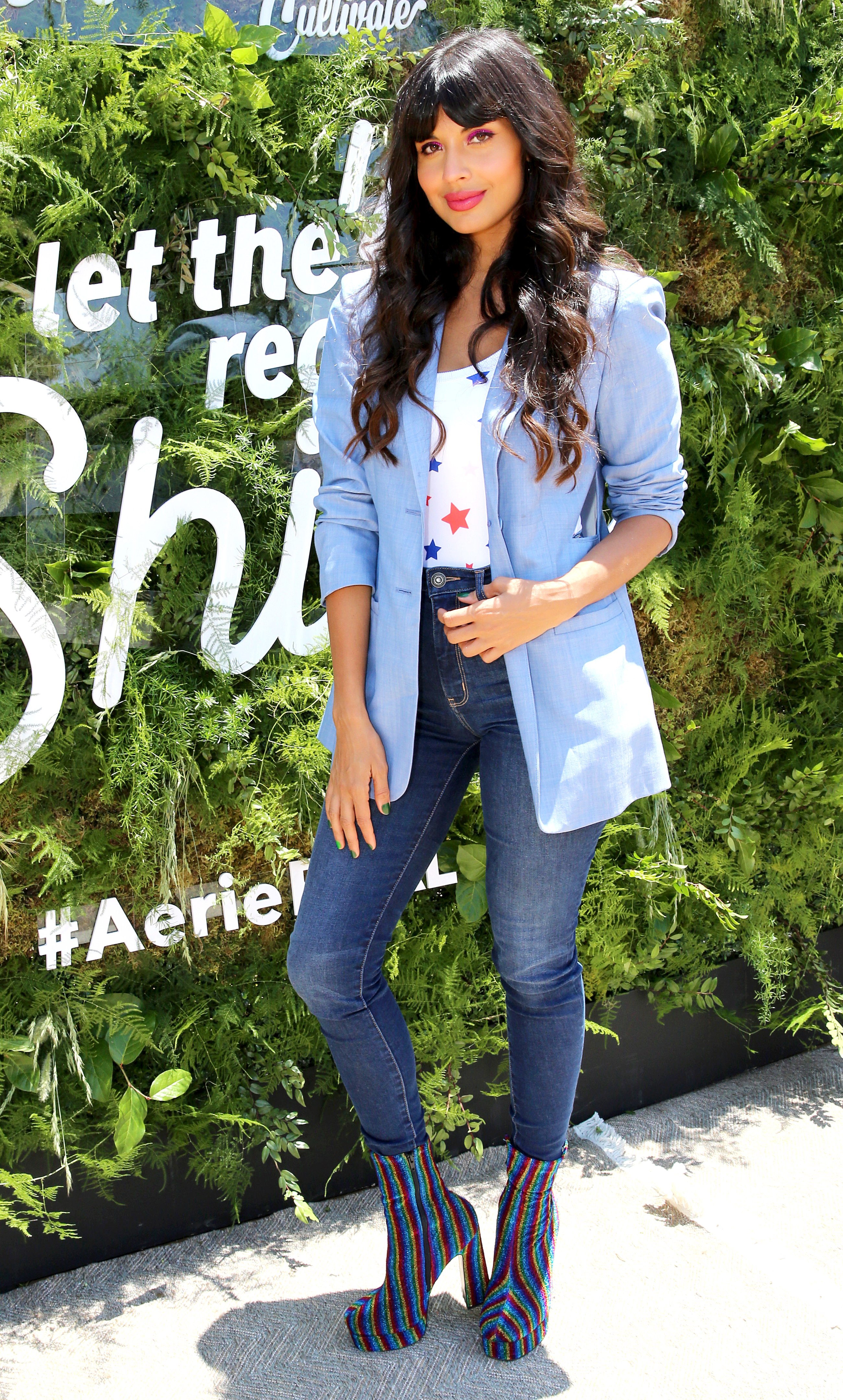 She added: “[Lovato] deserves so much more respect. We all do. Nothing on earth makes your weight relevant unless you are an MMA fighter/wrestler/suitcase. Thank you to @ddlovato for always being a source of strength and light.”

The Disney Channel alum noticed the show of solidarity and commented on Jamil’s post, writing, “I LOVE YOU.”

With reporting by Christina Rath