The retired footballer was reportedly involved in an altercation with his wife at Glastonbury Festival this weekend.

In a video obtained by The Sun, Carragher’s wife was seen pointing at him, and shouting “really” while he appeared to be held up by a security staff member.

Nicola was seen walking away from her beau, before Carragher trailed behind her with a festival employee in-tow.

The pair attended the famous festival with a group of pals, with the retired footballer labelling the group “Scouse massive” on his Instagram.

Nicola and Jamie seemed to have moved past the argument as he uploaded a loved up picture to his Instagram.

The photo, posted to his 1.2 million followers, featured a snap of the duo hugging in the festival crowd.

“Had a blast at Glastonbury as we have done for most of the last 14 years! Love you!” 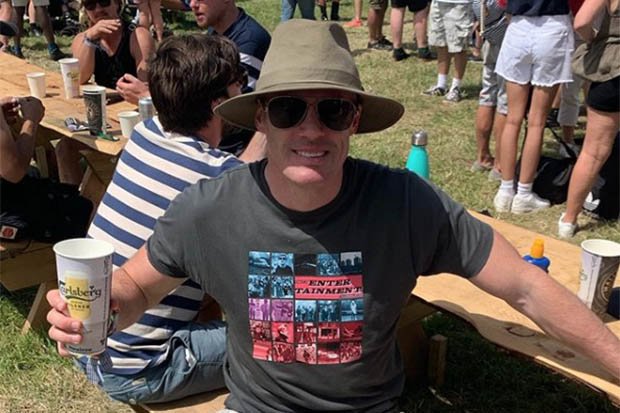 Famous faces congratulated their pair on their relationship milestone. 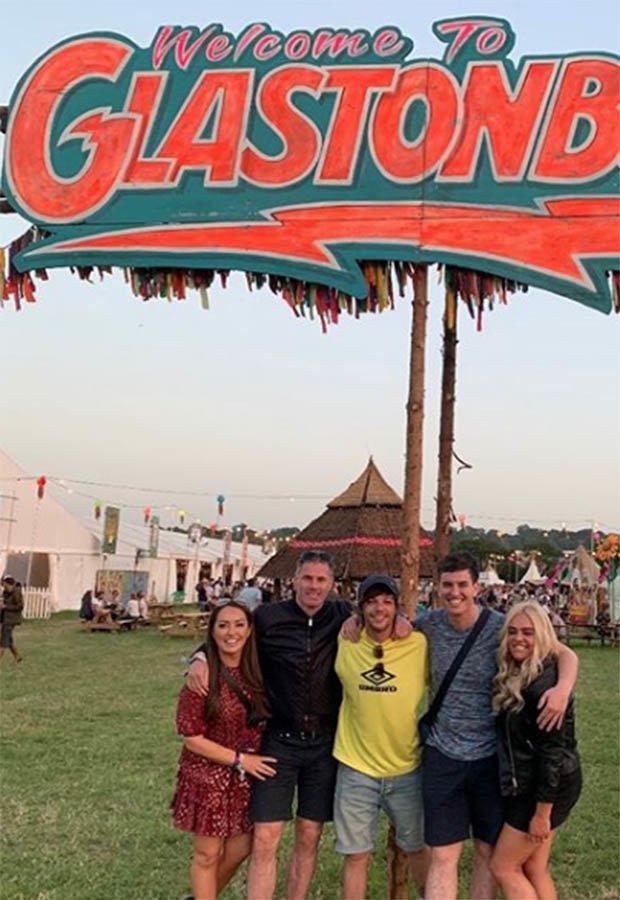 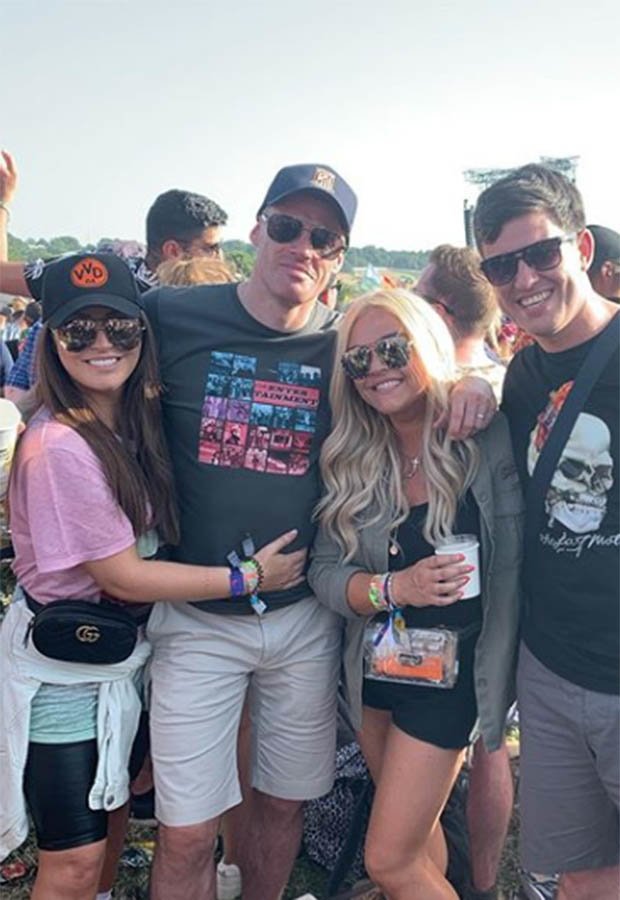 Let’s hope he ups his fashion game for next year’s Glasto.