Jamie Lynn Spears is opening up about the forthcoming release of her memoir, Things I Should Have Said.

And along with her work to promote the book, which will be released next Tuesday, the 30-year-old singer and actress appears to be ready to discuss her fractured relationship with big sister Britney Spears.

Good Morning America published a new teaser video to Twitter on Tuesday afternoon, showing a quick 15-second clip of the former Zoey 101 star sitting down with journalist Juju Chang for a discussion about her memoir and more.

The clip centers on Jamie Lynn’s relationship to her pop superstar sister following the end of the latter’s conservatorship, though, with an emotional little sis saying “I love my sister” while wiping tears away from her eyes.

Chang comes right back in the clip, asking whether “things have gotten complicated,” and Jamie Lynn responded:

“What has caused this rift between you?”

The teaser cuts off there, as you can see (below):

Of course, Jamie Lynn and Britney have been at odds for quite a while amid Britney’s conservatorship controversy. 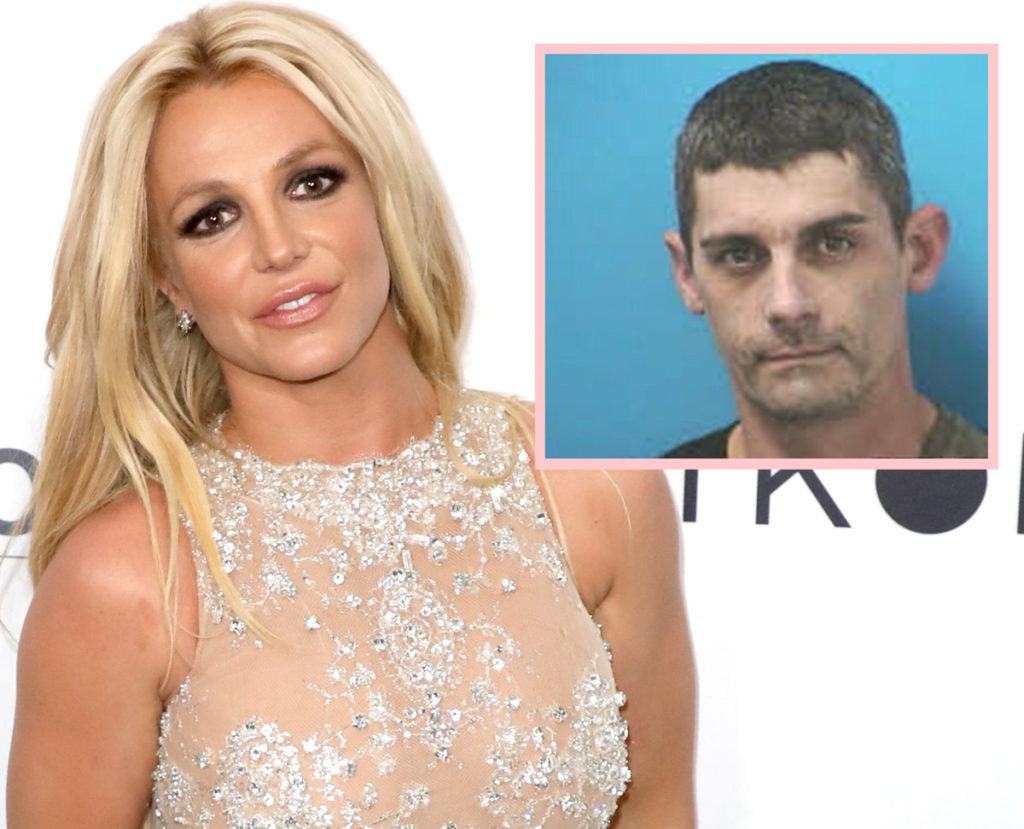 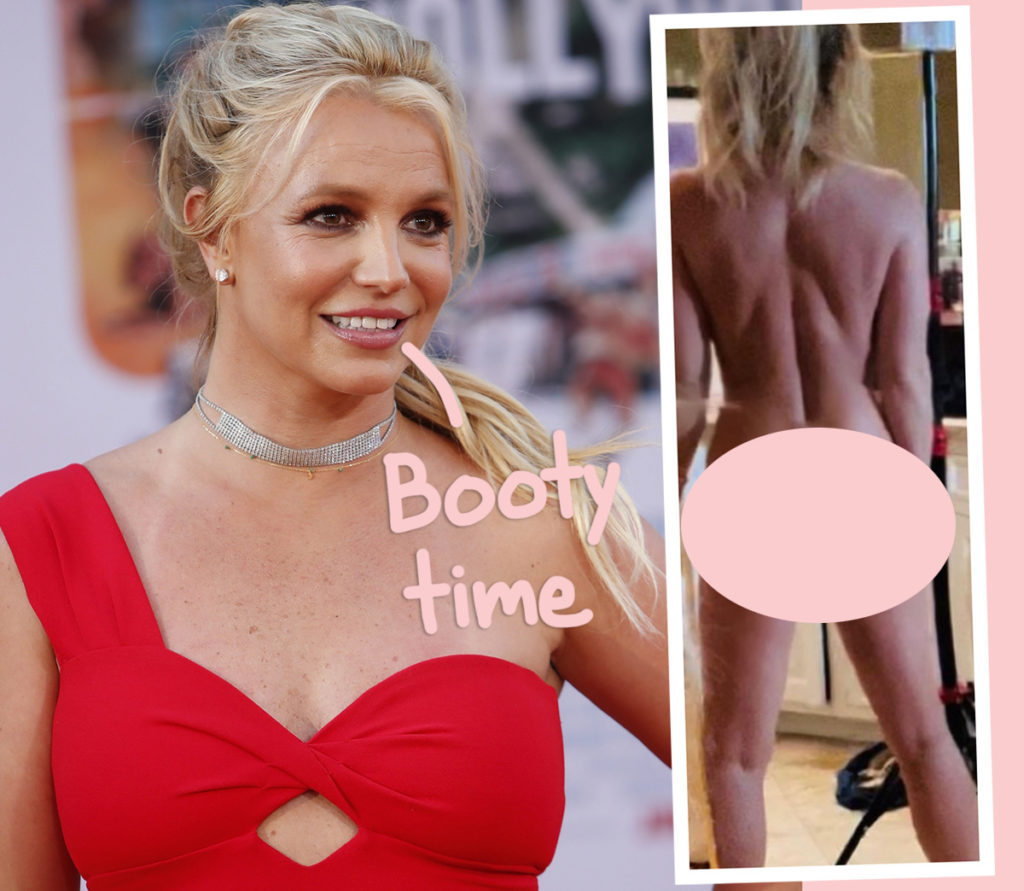 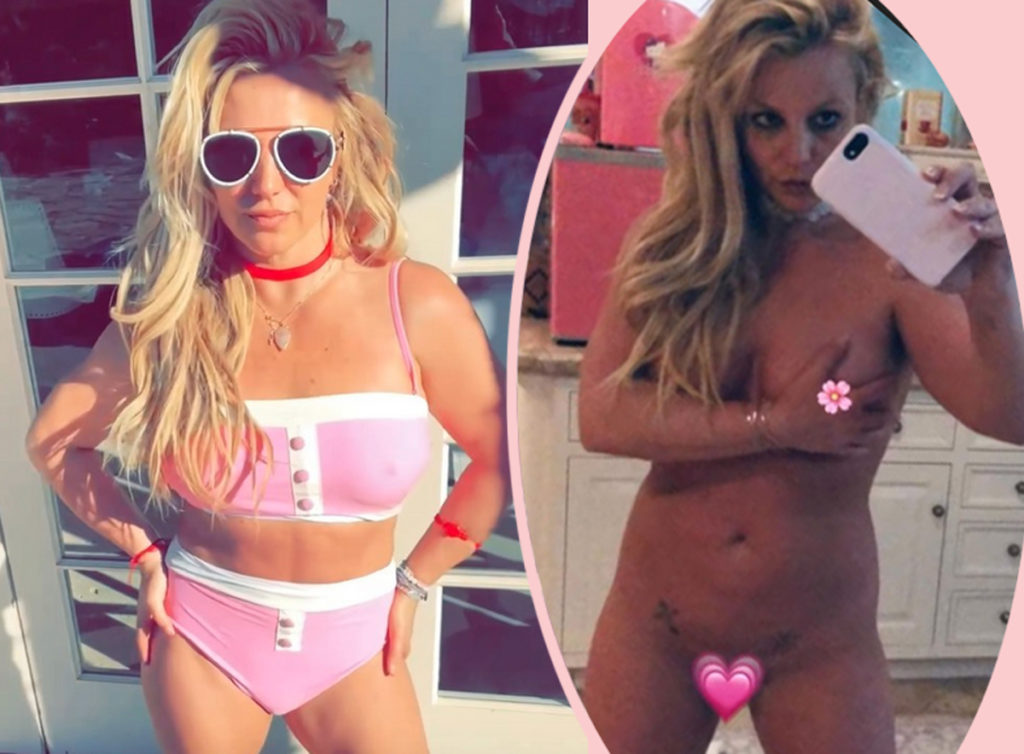