Jana Kramer and Jay Cutler attended the private VIP opening of The Twelve Thirty Club rooftop bar in Nashville, TN and posed for a smiling photo with other attendees.

Jana Kramer, 37, and Jay Cutler, 38, appeared to have a great time in Nashville, TN on Sept. 8! The singer and NFL star were spotted hanging out together at the opening of The Twelve Thirty Club rooftop bar and didn’t hesitate to pose for pics with fellow partiers. In one pic, which can be seen HERE, they can be seen smiling while standing with two women at the event and looked as comfortable as could be.

Jana wore a sleeveless black crop top and light gray pants during the event while Jay went with a white button-down patterned shirt and jeans. The hunky athlete had one hand around his reported new flame in the snapshot, which is the first public one we’ve seen of them together, and another on the woman to his left. 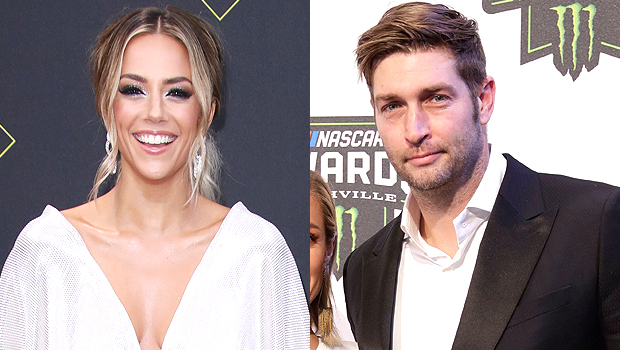 The latest pic was taken one night before Jana and Jay made headlines for attending a comedy show together on Sept. 9. They showed up to Nate Bargatze‘s show in Greenville, SC and teased their date by posting separate photos on their social media accounts. “Jay and Jana were there and they had a lot of fun,” an insider also told E! News.

Jana and Jay’s date nights come just a few days after they first sparked romance rumors when they went on an outing in Nashville. Their time together reportedly bothered Jay’s ex-wife Kristin Cavallari, whom he split from last year. Jana is also coming fresh off a split from her ex Mike Caussin, whom she divorced in July 2021. 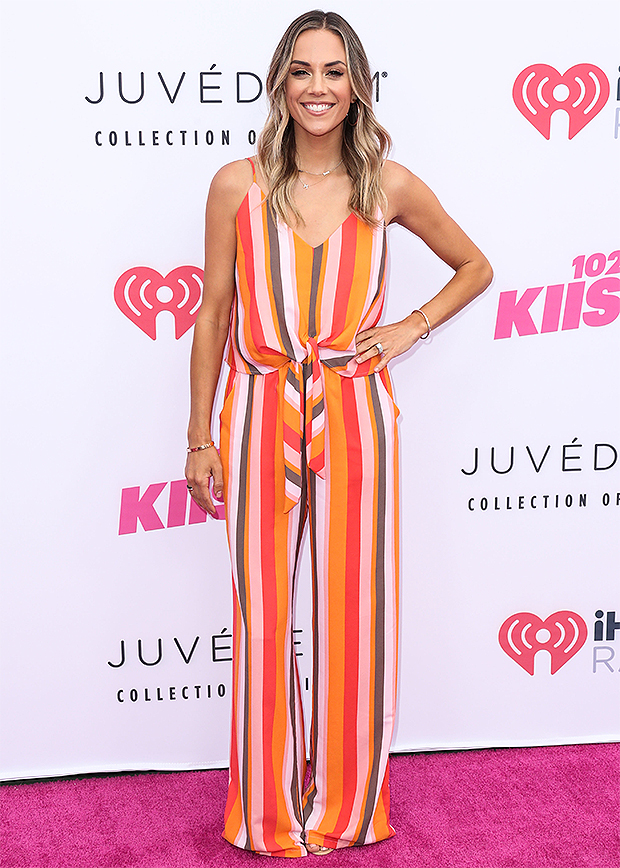 “Kristin feels betrayed that Jana would go out on a date with Jay,” a source close to Kristin told HollywoodLife EXCLUSIVELY. “She’s been supporting her throughout her divorce but it also doesn’t surprise her that she would do this. She hasn’t spoken to her since.”

Another source close to Jana, however, said Kristin was “fine” with the date. “They went on one date, Jay told his ex before the date happened and she is fine with him dating,” the insider explained. “She and Jana don’t really know each other. They’ve only met twice in 15 years.”