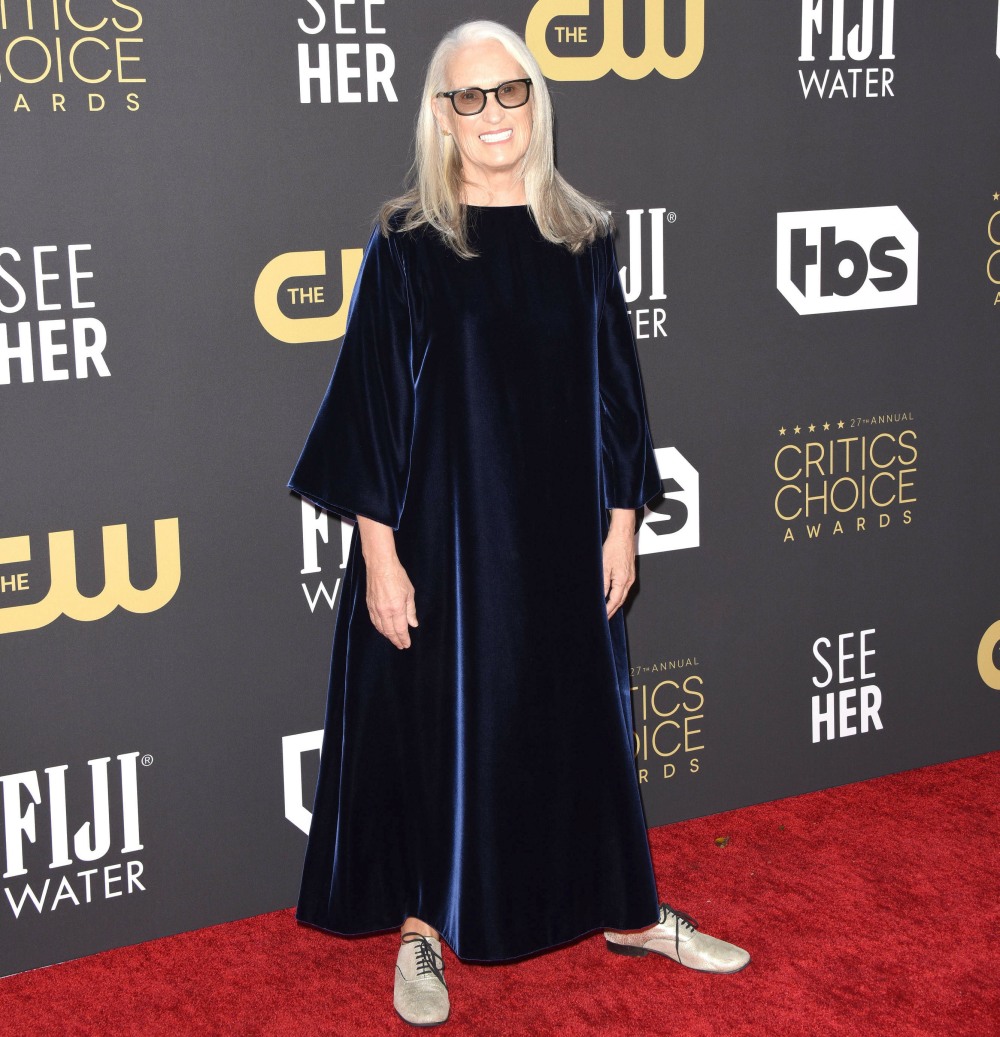 Jane Campion is the legendary director of The Power of the Dog, which is up for twelve Oscar nominations. There have been conversations recently about whether TPOTD was actually a bit weak in the Oscar race though, and perhaps there were more worthy Best Picture/Best Director combos. This weekend was a boon for the film’s Oscar chances though – TPOTD picked up BAFTAs for Best Picture and Best Director on Sunday, and before that, on Saturday Campion picked up the top honor at the Directors Guild Awards, meaning she’s really the top contender for the Best Director Oscar.

It was on the red carpet for the DGAs when Campion was asked about Sam Elliott’s homophobic and sexist criticism of the movie. Campion told Variety: “I’m sorry, he was being a little bit of a B-I-T-C-H. He’s not a cowboy; he’s an actor. The West is a mythic space and there’s a lot of room on the range. I think it’s a little bit sexist.”

When the clip went viral on Sunday, everyone was like “Jane Campion is the best!” She was praised for telling it like it is, calling out sexism, being badass, etc. The fact that she took home the top award at the DGAs was the icing on the cake, right?

Well, Jane Campion giveth and Jane Campion taketh away. Campion also won Best Director at the Critics Choice Awards last night, and she chose to make an odd speech in which she compared herself to Venus Williams and Serena Williams, who were in the room to support King Richard. Campion said, in part:

“It’s absolutely stunning tonight to be here among so many incredible women,” The Power of the Dog helmer started her speech for best director. She gave a shoutout first to Halle Berry and then to the Williams sisters, whose lives were portrayed in the nominated film King Richard and also presented an award earlier in the night.

“What an honor to be in the room with you,” she told the tennis legends. “I’d also just like to give my love out to my fellow — the guys. And Serena and Venus, you are such marvels. However, you do not play against the guys, like I have to,” she said, as the TV cameras caught Serena clapping animatedly in the audience.

Yeah, an idiotic thing to say. Both technically wrong and just a really bad take. Technically wrong because Serena and Venus have played mixed doubles and competed against men frequently in their careers. A bad take because Serena and Venus have overcome so much bullsh-t throughout their careers, including having their physiques compared to men, being dehumanized, being targeted by racists and on and on. Campion left the impression that she was comparing herself favorably to the Williams sisters, that she has achieved “more” because she competes against men. It was horrible.

At the Critics Choice afterparty, Campion did party with Venus and Serena though. There didn’t seem to be any hard feelings. 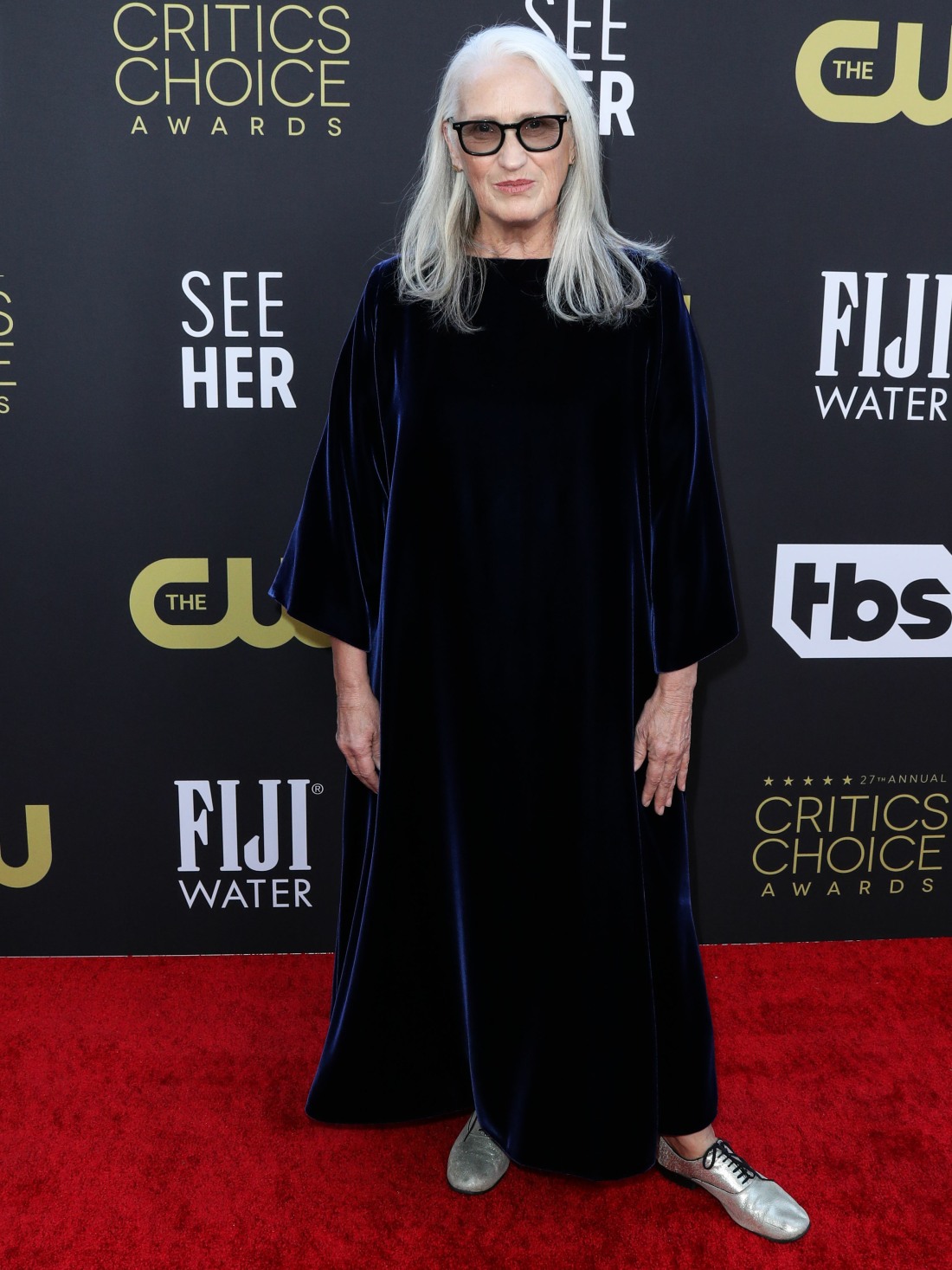