Jedidiah ‘Jed’ Duggar is facing some not-so-nice internet backlash right now — though, to be fair, he did make a pretty tone-deaf comment to cause this whole situation.

The 22-year-old husband and his wife, Katey (Nakatsu) Duggar, created quite a stir on Sunday when they announced that they are pregnant with their first child, due sometime next spring.

Usually, that would be cause for great news! And for a while, it was.

As you can see (below), the couple shared a sweet announcement post on Instagram letting the world know they are expecting:

The duo further doubled down on that sweet reveal with a ten-minute-long (!) YouTube video explaining how they found out about the bundle of joy when Katey decided to take a pregnancy test after “feeling funny” for a few weeks.

Lo and behold, after a late night trip to Wal-Mart, they got the good news:

Wal-Mart… of course… where else?!

Jokes aside, it looks like a nice, normal pregnancy announcement… right?!

“She tested positive, but not for Covid.”

Probably not the best, nor smartest, nor most sensitive thing to say considering COVID-19 has now killed more than 650,000 Americans in the last year and a half.

In fact, commenters quickly jumped on the young Duggar lad for his insensitive “tested positive” barb, led by Without A Crystal Ball host Katie Joy, who ruthlessly called him out for it:

“Arkansas is facing some of the worst with Covid right now due to low vaccination rates. 656,000 Americans have died from Covid since the virus hit 18 months ago.”

She wasn’t the only one, either!

Another user shared their own personal tragedy in light of Jed’s “joke” (below):

“Having 2 family members pass from COVID, I find this very tasteless and insensitive. I hate this. It’s so tacky and distasteful. People are dying.”

A third person called the joke “tone deaf,” and added:

“This is definitely not funny or cute, but they probably don’t believe it’s an issue and probably aren’t vaccinated.”

And a fourth summed up the quality of the joke itself:

“Yeah, that’s not actually funny. How clueless and rude. And I don’t care who uses that ‘joke’ as an announcement, Duggar or not”

Look, we get it, it can be easy to joke about almost anything if it’s not personally affecting you. Plus, COVID has been around so long by now, and we’re all so cynical and exhausted and jaded as a society that it seems simple or easy to make an intentionally light-hearted joke.

But as commenters pointed out (above), it’s actually super disrespectful to joke so flippantly about something that is killing hundreds of thousands of Americans and forever altering the lives of others — changing the lives of survivors, mourners, and frontline workers.

Believe it or not, Jed didn’t make the only out-of-touch COVID joke over this long Labor Day weekend.

University of Mississippi (“Ole Miss”) college football coach Lane Kiffin missed his team’s game against the University of Louisville on Monday night after he tested positive for COVID earlier in the week.

Kiffin is vaccinated against COVID — as are 100% of the Ole Miss team and coaches (YAY!) — but he nevertheless tested positive with a breakthrough case and was forced to watch the game at home on TV while suffering through very minor symptoms.

During the game, ESPN interviewed the coach virtually several times. Then, as Ole Miss won in dominating fashion, Kiffin joked afterwards that “maybe I can get COVID for the whole year” as a good-luck charm to keep him away from future games and allow the team to keep winning without him (below):

Just like with Jed, joking about how you want to go through COVID for an entire year for something as superficial as winning college football games isn’t the smartest thing to say. After all, long COVID is a thing actual people are suffering through!

And look, we get it!!! We know he clearly meant it as a light-hearted quip! He was merely joking about how well his team did without him there, and the end result was… awkward AF! But still man, like, read the room. (And for real, good on that broadcaster for her simple and proper response to his weird “joke.”)

Anyways, what do y’all think of these COVID jokes, Perezcious readers?? 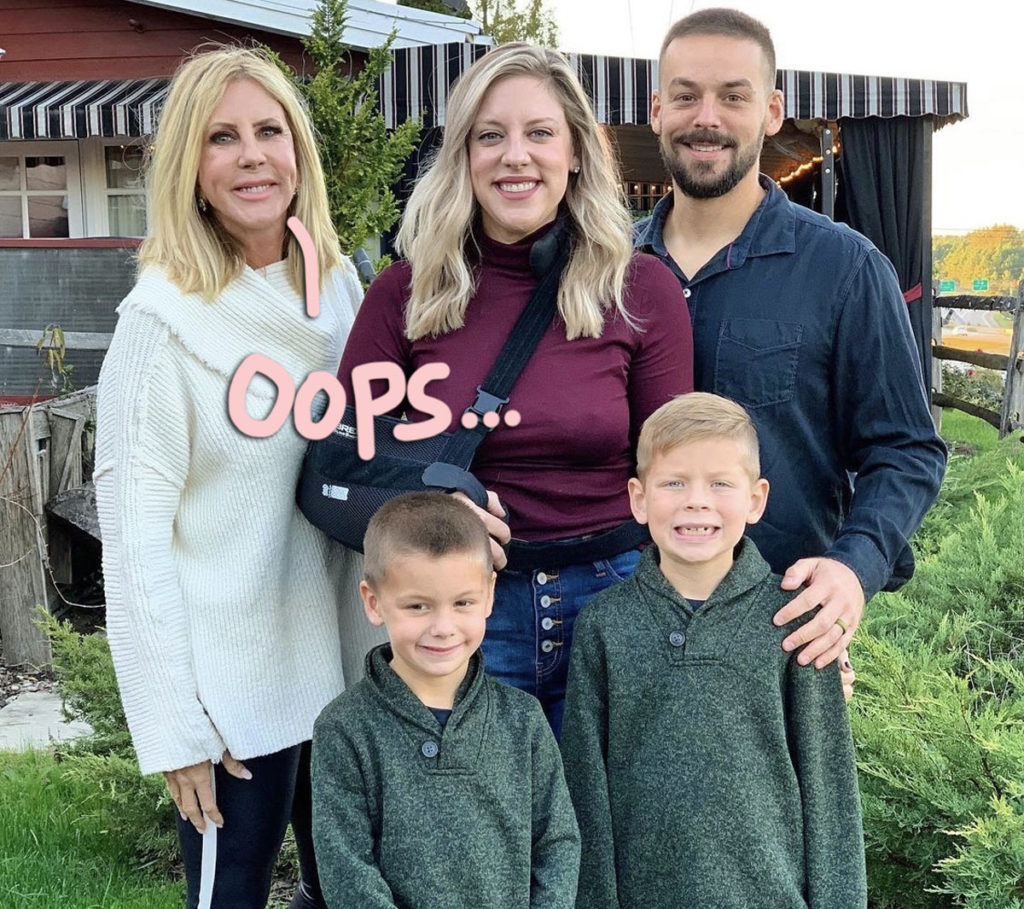 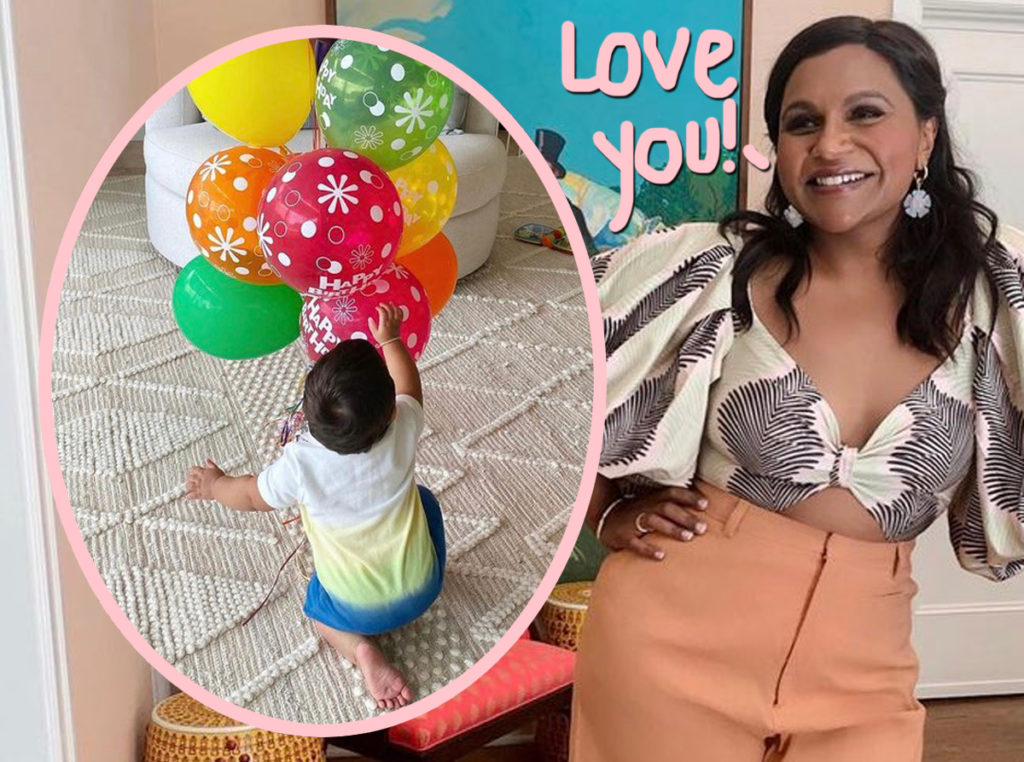 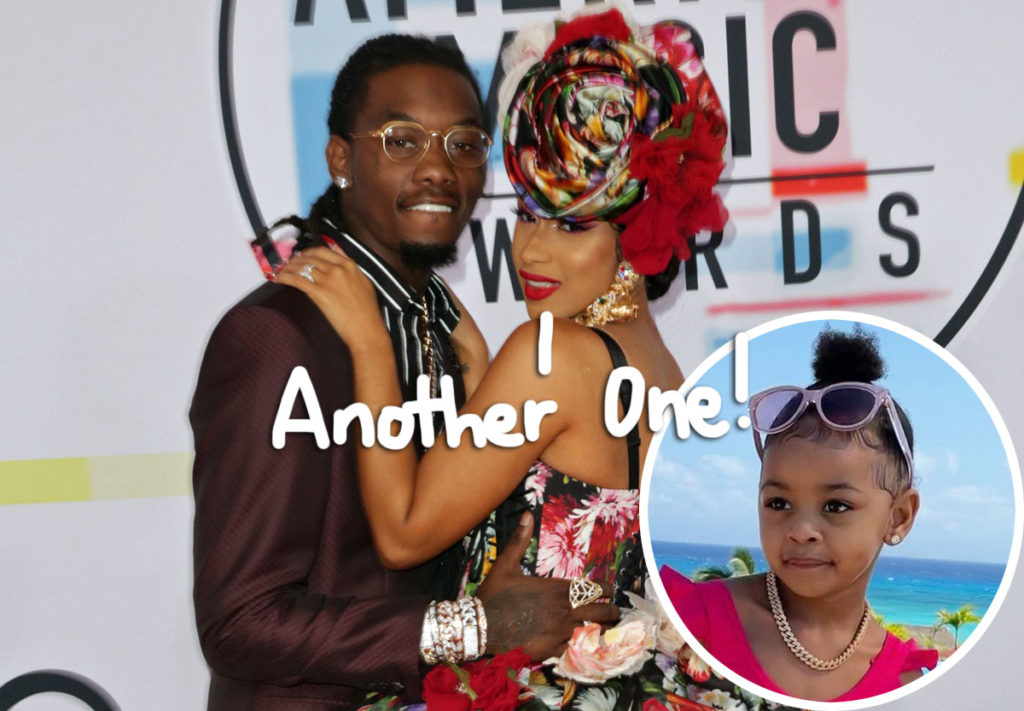 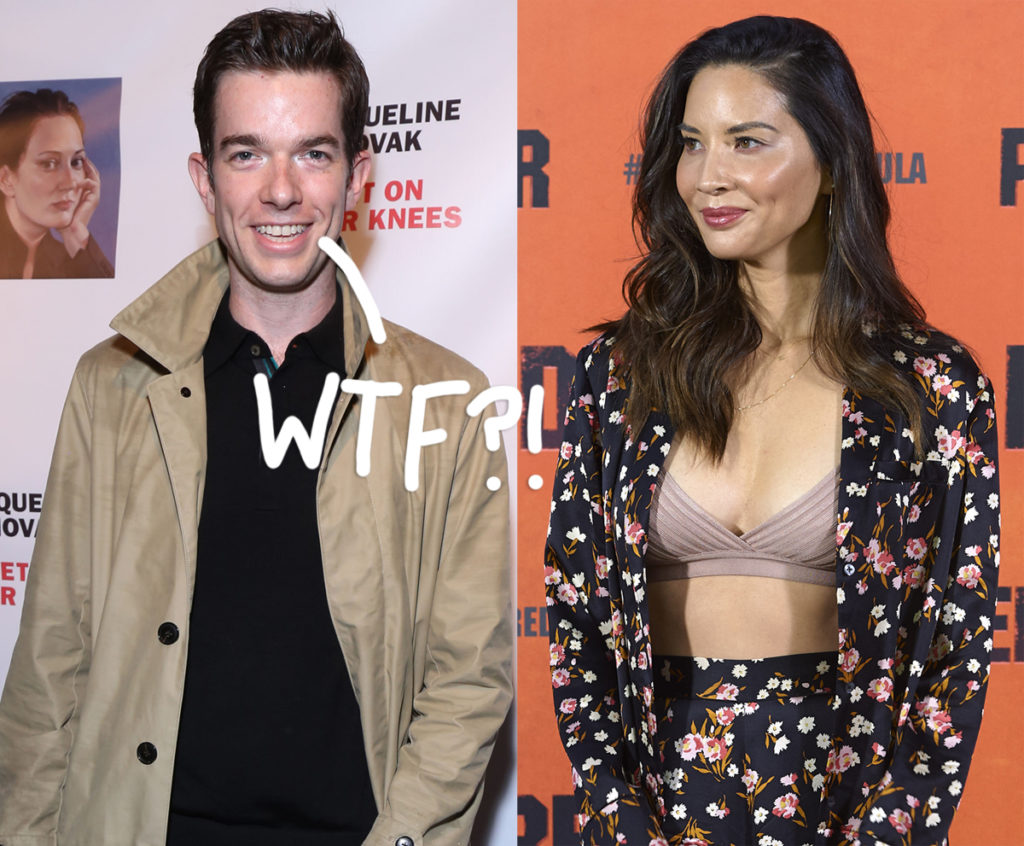