Jennifer Aniston has delivered the news no Friends fans want to hear – a reunion show won’t be happening. 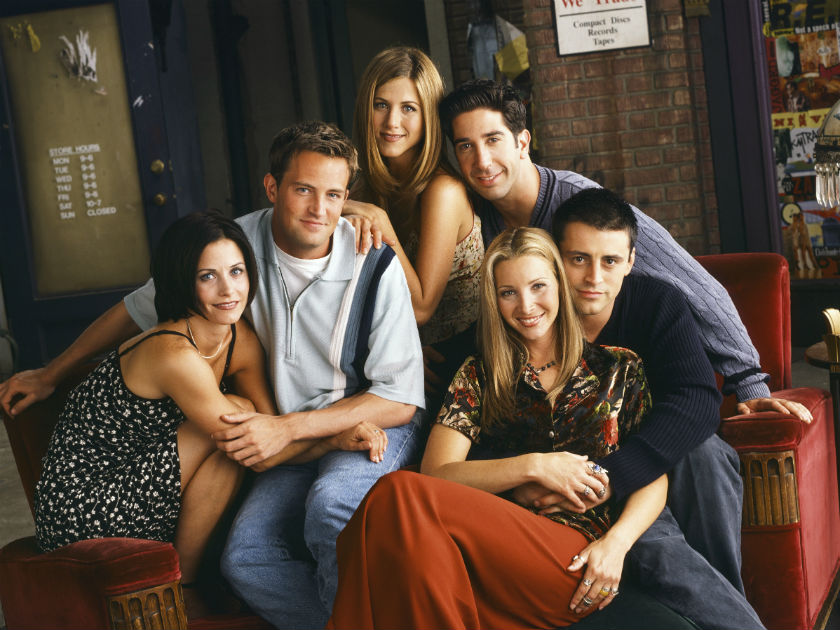 Speaking on Howard Stern’s Sirius XM Radio program on Monday, she said, “Schwimmer was in town and we all happened to have a window of time so we all got together.

“We laughed so hard.” 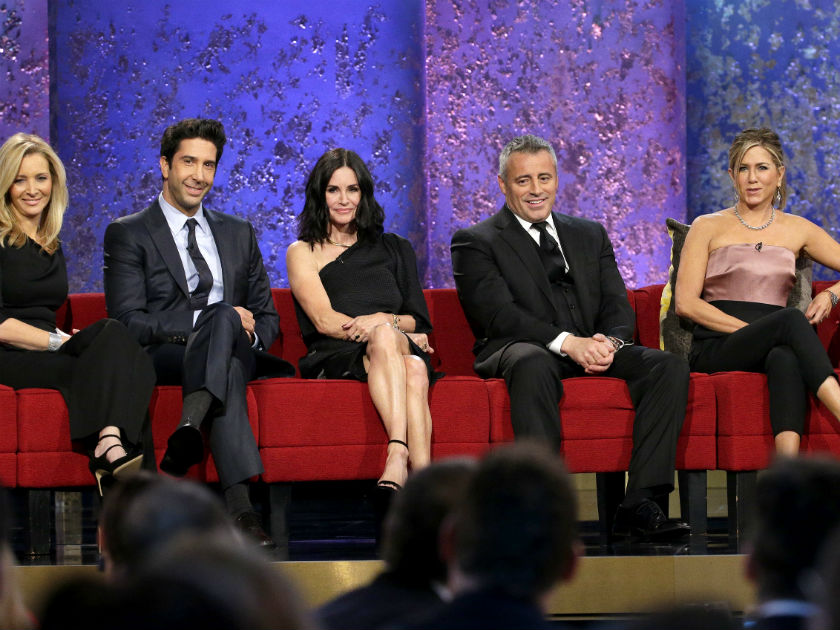 She added that they all miss the show “every day.”

“I would be nothing without it,” the actress said.

“[But] I really think there is an idea if there is a reboot of the show, it won’t even be close to as good as it was.

And it seems the rest of the cast agree.

Courteney has previously said, “We’re not doing it! It’s just not going to happen.”

While David said, “Look, the thing is, I just don’t know if I want to see all of us with crutches [and] walkers.

Lisa has sounded more optimistic in the past, admitting, “It would be fun,” but she added, “The thing we liked best about the show was that they were 20-somethings and they were their own family.

“Now, they all have families, so what are we going to watch?”

Matt doesn’t want a reunion either, as he’s said, “People want to know what happened to them. But it was about a finite period in a person’s life after college, before you settle down and start a family.

“To go back and revisit all these years later, well I don’t know what the story would be now.

“Put bluntly, I don’t think anybody wants to see an old Joey having a colonoscopy.”

And Matthew is so against a reunion, he’s even had nightmares about it!

“I have this recurring nightmare that we do Friends again and nobody cares.

Fair point, but we’d still love to see it!