Jeremy Clarkson reveals he has opened up a farm shop

Jeremy Clarkson has opened up about his struggle living in “the world’s smallest cottage” as he continues to renovate his reported £4.25 million farmhouse. The motoring expert attended an auction of the contents of the prestigious Aynhoe Park over the phone, in a bid to purchase furniture to deck out his future property.

I’ve been living in the world’s smallest cottage

The former Top Gear presenter explained: “For the past year or so, I’ve been living in the world’s smallest cottage while a team of men in hard hats and visible clothing build me a house.

“The first lockdown meant nothing happened for five weeks, but despite this, it’s now house-shaped.”

He continued: “It even has windows, and soon it’ll have a roof.

“By the summer, it will be finished and then I’ll have a problem, because all the furniture I currently own would fit in the downstairs lavatory.” 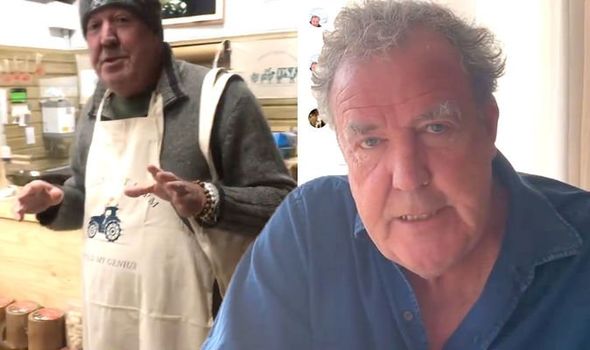 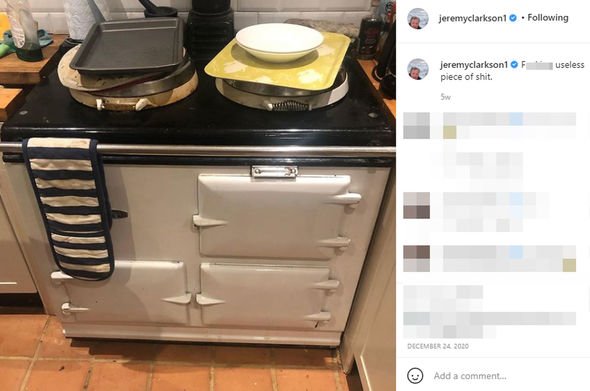 Looking to purchase items for his soon to be renovated house, the outspoken broadcaster attended an auction over the phone.

Writing in his Sunday Times column, Jeremy said: “I was told about a local chap who was selling virtually all the contents of his large country house in Oxfordshire.

“It’s called Aynhoe Park and apparently it’s been used as a party venue in recent times for celebrities such as Kate Moss and Cara Delevingne.

“So everything in there was pretty groovy.” 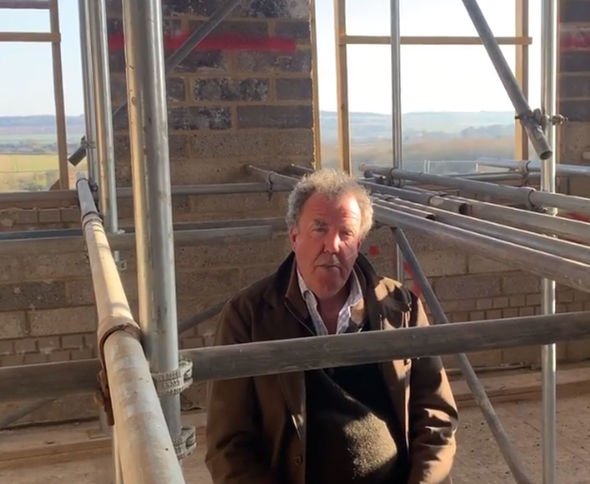 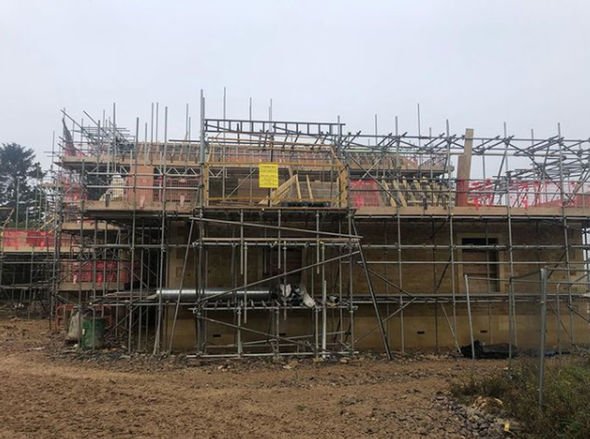 Despite attending the viewing in person, Jeremy decided he would bid for “30 of 605” lots over the phone at the “impossibly glamorous” auction.

After a “pair of large mustard-coloured castle chairs”, Jeremy was shocked when they sold for £4,000 and put the steep price down to the “celebrity connection” of the home.

At the end of the two-day event, the best-selling author revealed that he “had bought the square root of absolutely nothing” – a far cry from his wishlist for his soon to be renovated farmhouse.

Instead, the car fanatic is looking to buy a mirror on display in his local antique shop for £25.

The TV personality, who is worth a huge £44 million, bought the Diddly Squat Farm estate, located near Chadlington in west Oxfordshire, back in 2009.

Jeremy has been giving fans updates on his new property in his columns and revealed an expert said his farmhouse purchase was on “the s****iest land he’d ever seen”.

The Grand Tour presenter bought the 312 acre site before blowing up the farmhouse as an incredible stunt in his Amazon show The Grand Tour.

Despite the pandemic slowing down the production of his new show, I Bought The Farm, Jeremy is using the time to build a new 12,173-foot property, which will include an orangery, basement cinema and horse yard.

Jeremy’s solo programme was meant to air in September 2020, but production slowed due to the coronavirus outbreak.

Last summer, the car expert spoke about living on his farm during the pandemic: “One of the nicest things about lockdown was the peace and quiet.

“You could actually hear the birds singing and the breeze rustling in the trees. But not any more, because Biggles is back.”

However, he went on: “I am currently filming a TV show on my farm in Oxfordshire and we have to down tools whenever there’s a light aircraft overhead. The noise makes editing impossible.”