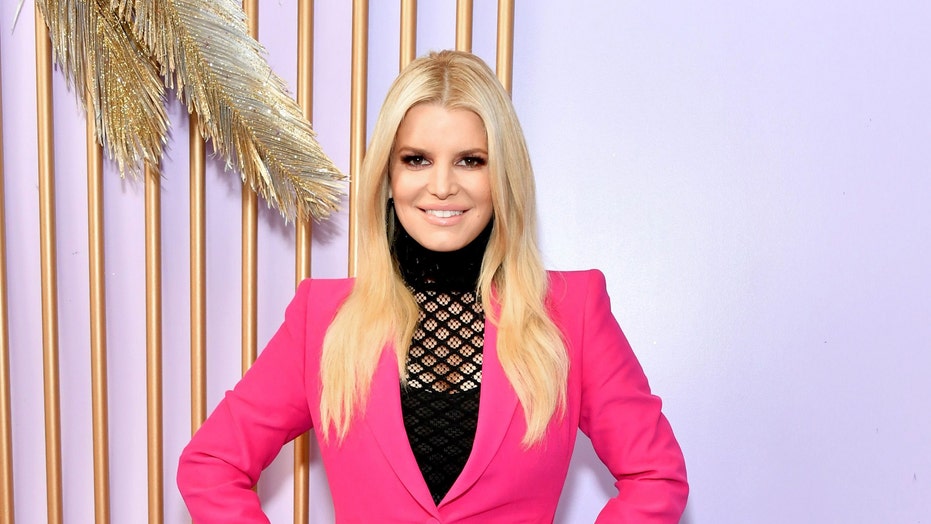 Jessica Simpson has hilariously weighed in on Subway’s latest lawsuit.

This month, the fast food giant was sued for fraud by two plaintiffs who claim the sandwich chain doesn’t use actual tuna in its tuna sandwiches. The fast-food giant denied the claims on Friday, writing, “There is simply no truth to the allegations in the complaint that was filed in California. Subway delivers 100% cooked tuna to its restaurants, which is mixed with mayonnaise and used in freshly made sandwiches, wraps and salads that are served to and enjoyed by our guests.”

Enter Simpson, who on Friday reacted to the viral news story on Twitter.

The mother of three’s tweet comes 17 years after she admitted she was unsure if she was eating chicken or tuna when consuming Chicken of the Sea tuna.

“Is this chicken what I have, or is this fish? I know it’s tuna, but it says chicken…by the sea?” Simpson asked Lachey during the 2003 episode of their former MTV reality show, “Newlyweds: Nick & Jessica.”

“I understand now, I read it wrong,” Simpson replied. 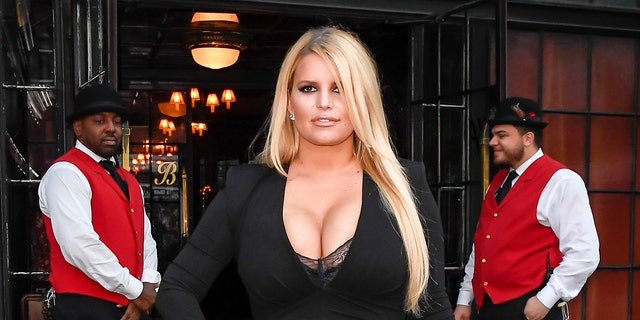 Jessica Simpson poked fun at herself on Friday while reacting to Subway’s recent lawsuit which accuses the sandwich chain of failing to use real tuna in their food.
(Raymond Hall/GC Images)

The iconic moment in TV history quickly went viral, haunting Simpson for years. It even ended up being included in a “Saturday Night Live” sketch about the couple featuring Jimmy Fallon and Justin Timberlake. Simpson’s tweet on Friday, however, shows she’s now able to laugh at herself for the mix-up after all these years.

Simpson and Lachey divorced in 2006 after three years of marriage. The “With You” singer is now married to former NFL pro Eric Johnson. The couple shares three kids.