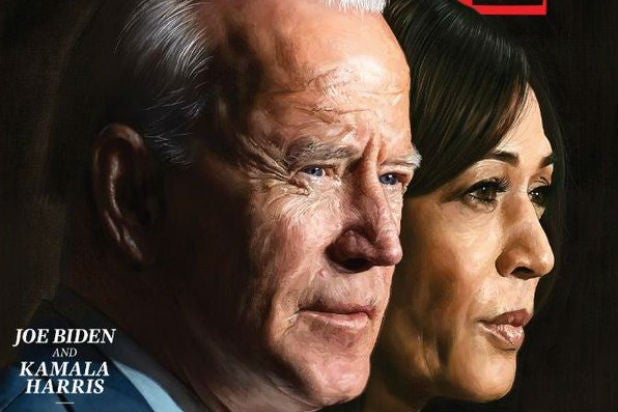 The four finalists for the honor were Biden, Donald Trump, Dr. Anthony Fauci and frontline healthcare workers, and those involved in the racial justice movement.

The announcement came on NBC after the magazine urged people to tune into a special announcement at 10 a.m. ET.

Greta Thunberg, a teen climate change activist, was named the Person of the Year in 2019, which Trump called “so ridiculous.”

The 2020 announcement came after a year that was revolutionary, difficult and unprecedented. In America, there was a dramatic presidential election — the results of which Trump has still not accepted over a month later — that took place alongside a sweeping pandemic which killed over 290,000 people and protests against systemic racism.

Earlier this week, Time named 15-year-old scientist Gitanjali Rao its first-ever Kid of the Year for her work to tackle issues like contaminated drinking water and cyberbullying.