Earlier this month, Joe Jonas and Sophie Turner secretly tied the knot in a Las Vegas chapel after the Billboard Music Awards. The couple said “I do” in front of Nick Jonas, Kevin Jonas, and a small handful of other guests including Diplo, who essentially made the event public by livestreaming the wedding on his Instagram account.

Thanks to the DJ and producer, fans got to see the bride and groom exchange vows with ring pops and pose for a silly post-wedding photo shoot on a pink convertible. Joe and Sophie didn’t event post about the ceremony on their own accounts, so how did they feel about Diplo leaking the footage to the rest of the world?

Jonas addressed the leak during a radio interview on Capital Breakfast with Roman Kemp yesterday. When asked if Diplo “ruined” the ceremony, Joe replied, “He did ruin it. I love Diplo, but he loves his ‘gram more than a 13-year-old. He, like, posts every five seconds. He literally livestreamed with dog face filters.”

But he and Turner had no hard feelings against the DJ. “We just laughed. We loved it,” Jonas added. “We thought it was ridiculous. I just love that he was walking into the chapel and he’s like, ‘Gonna hit this wedding real quick.'”

The Game of Thrones actress also weighed in on Diplo’s recording the wedding during an appearance on The Graham Norton Show last week. “Well, we didn’t choose him to be our wedding photographer—he just decided to livestream it,” she said.

Joe and Sophie are believed to be having a bigger wedding ceremony this summer in France. We wonder if Diplo snagged an invite to that event as well. 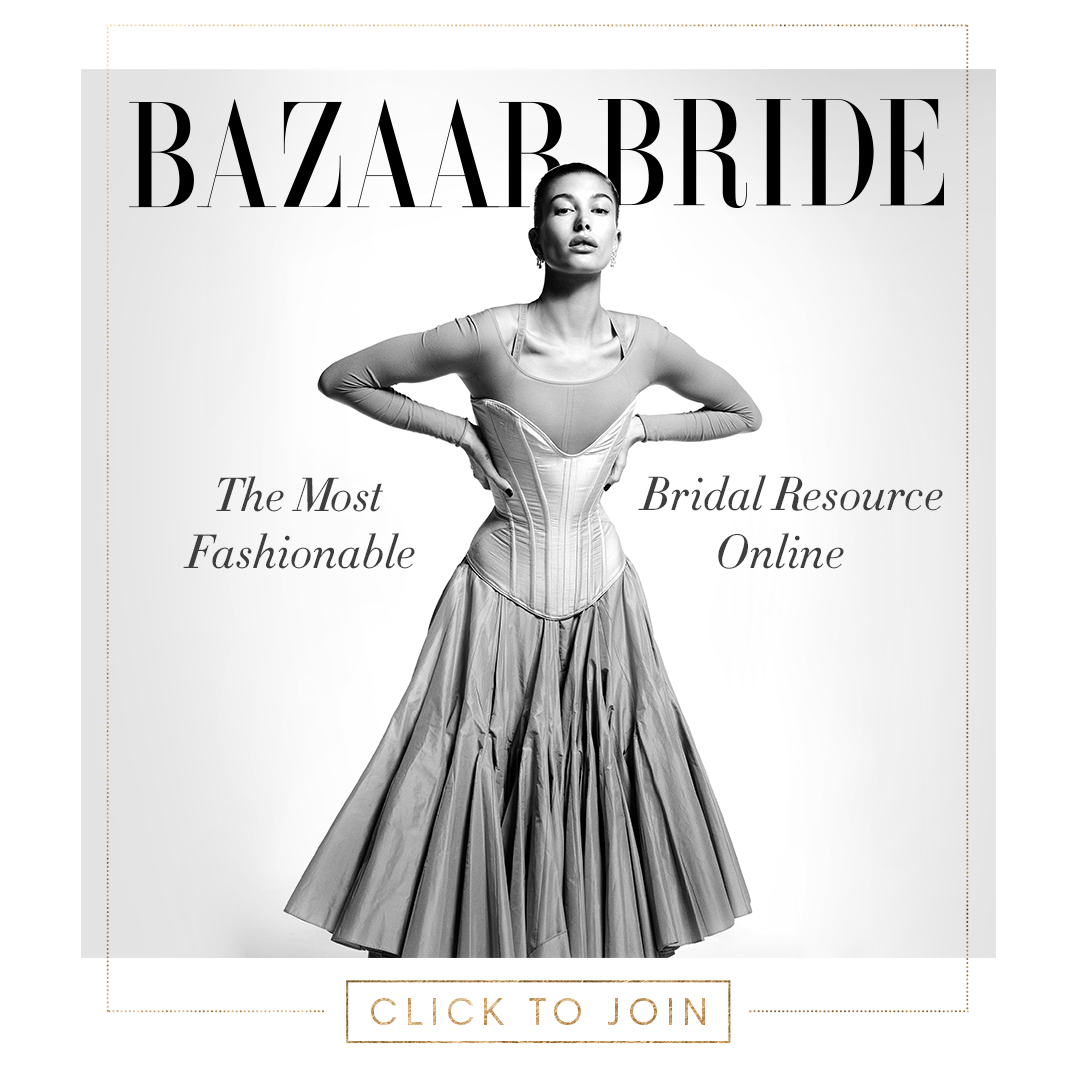