First times can be emotional…

And John Oliver’s first time voting in a United States presidential election was no exception!

The Last Week Tonight star stopped by The Late Show on Monday and got candid about popping his electoral cherry in the US this year after becoming an American citizen in December 2019.

During the virtual appearance, the comedian told the CBS host he had been waiting for that “real” rush of emotions that came from realizing he was truly a US citizen for months, and finally got it at his polling place. He shared:

Awww, the first time really is the most special. We hope he relishes this moment — because Oliver knows it, he’ll barely look the voting station in the eye as he does the deed! LOLz!

Ch-ch-check out the clip (below) to hear the full story! 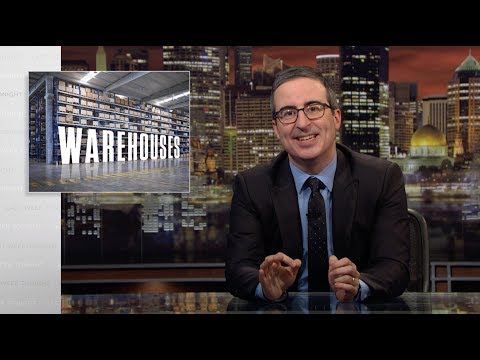 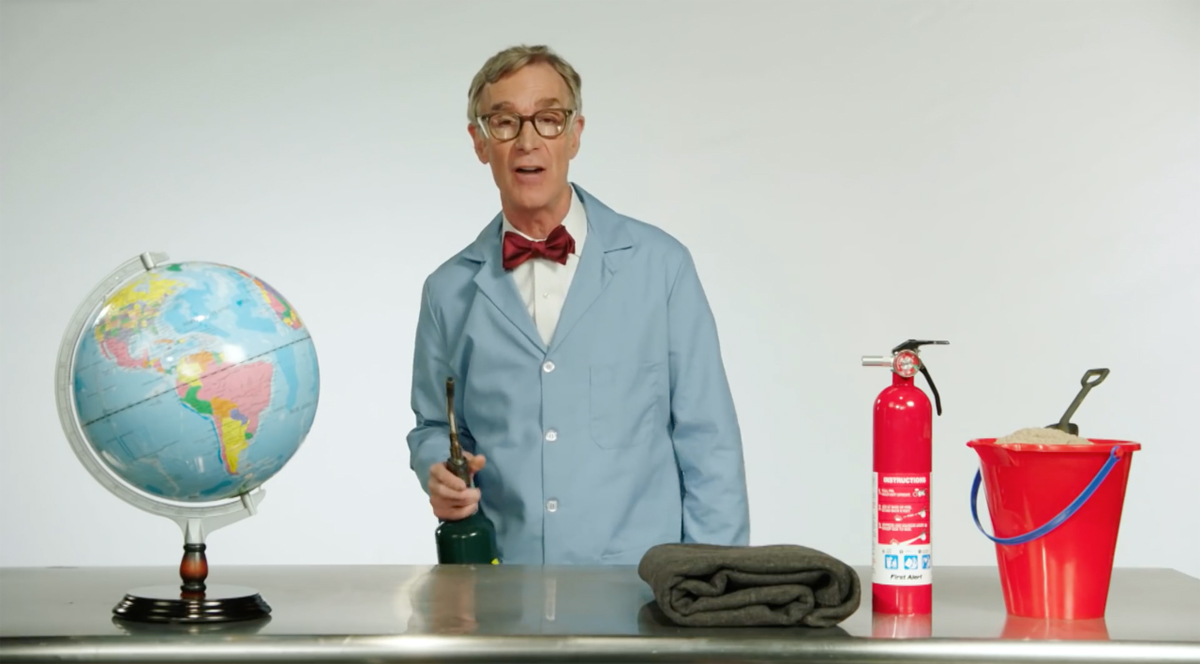 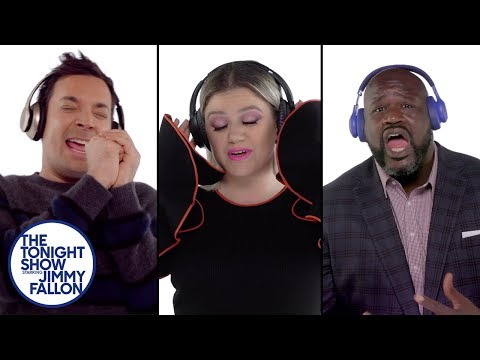 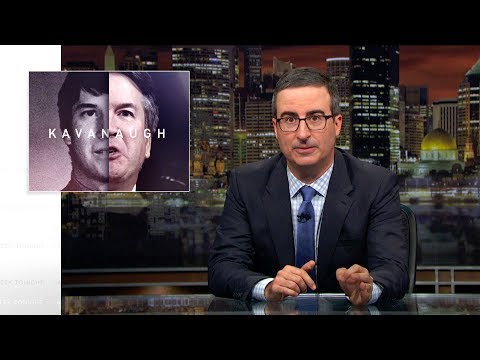