John Torode, 54, has lifted the lid on his fellow MasterChef judge Gregg Wallace in this week’s Radio Times, as he revealed they do not “socialise” with one another outside of filming. He also discussed with the publication how his wife Lisa Faulker brings out his “softer side” on the cookery programme, as opposed to Gregg that he seemingly shares a purely professional relationship with.

John began: “Lisa, I live with and love. Gregg is a fellow judge. We have our jobs to do.”

Before going on to describe how working alongside him means he is able to be a “decent” judge on the show.

“Gregg and I are very different to each other and we don’t socialise, but we respect each other’s opinions, which means you can make a decent judgement,” he added.

The Australian chef, who moved to the UK back in the 1990s, met his now-wife Lisa when she won Celebrity MasterChef back in 2010. 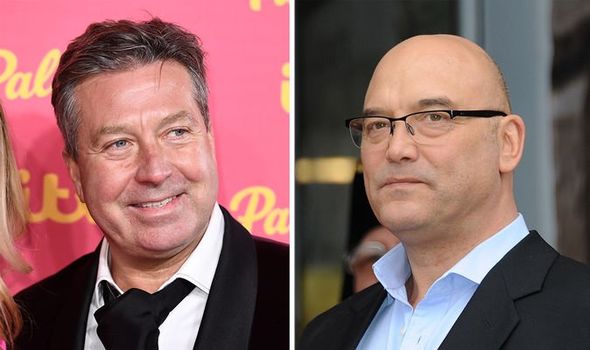 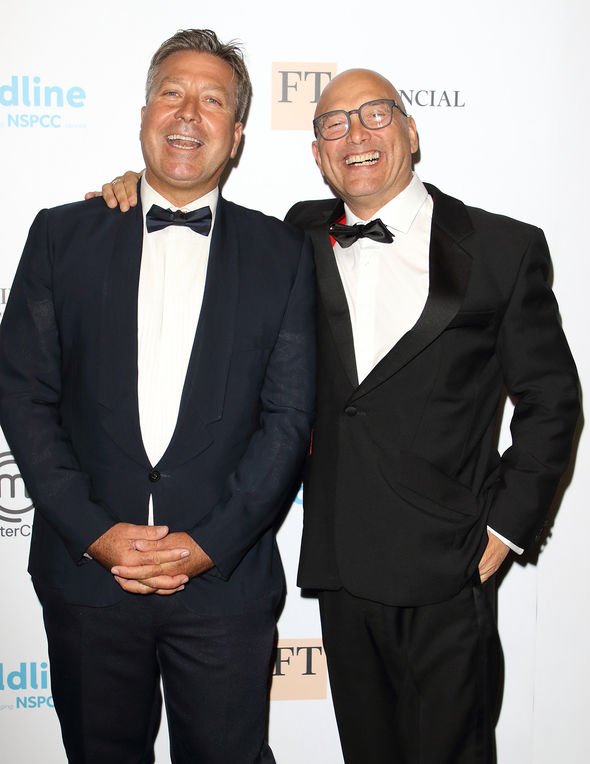 Lisa Faulkner is very easy to live and work with

The couple married back in 2019 and John admits they have a very comfortable relationship.

Her presence in his life has made him soften, particularly as they are currently in lockdown together at the momen.

John said: “Lisa is very easy to live and work with, so that means you do soften a little.”

He added: “One of the things that has come out during lockdown is how therapeutic cooking is. 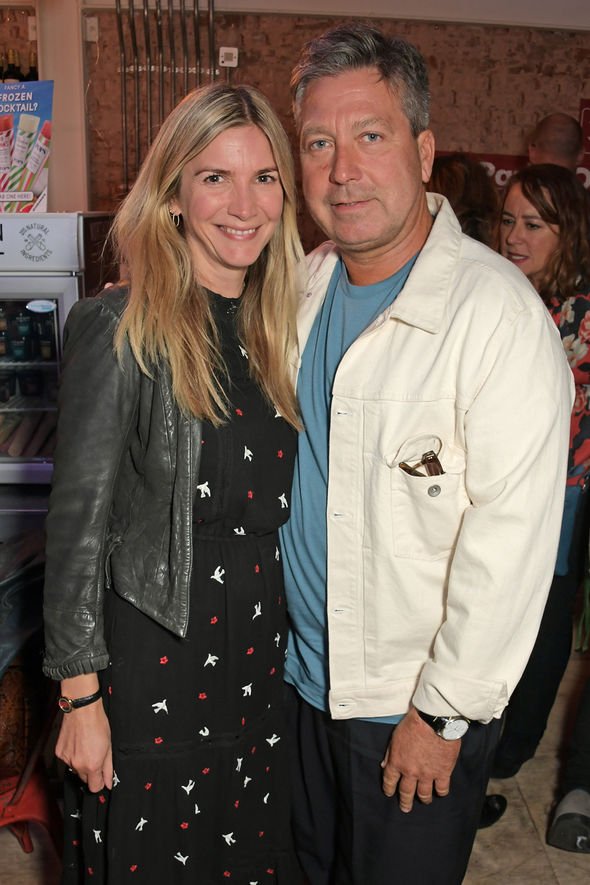 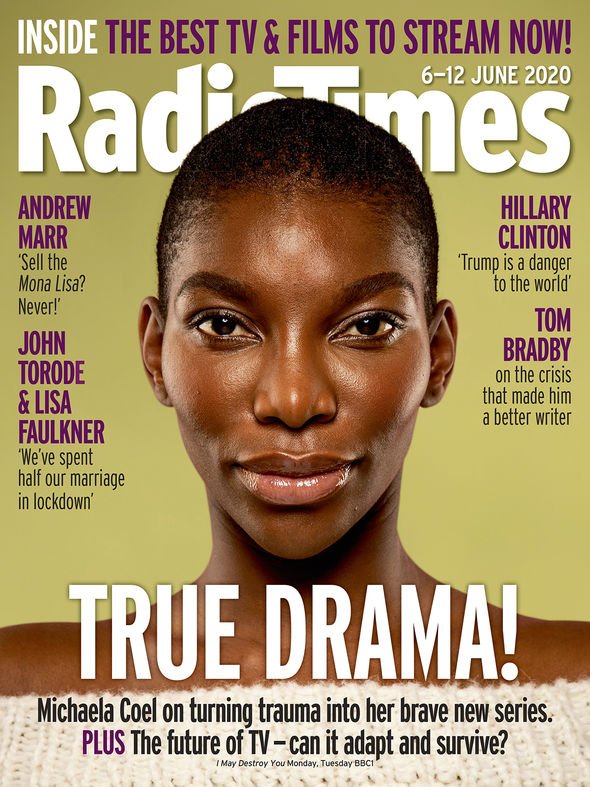 The chef also spoke on how cooking is the ultimate relaxing activity for self-isolation, as he compared it to yoga.

“Food distracts you; you can’t let your mind wander when you’re chopping because you’ll take your finger off.

“So it clears your head. It’s a bit like yoga, except with yoga you’re losing weight and with cooking you may gain it,” he admitted.

Many fans have often wondered whether John and Lisa would do an at-home cooking channel, such as Jamie Oliver’s show Keep Cooking and Carry On.

But John confessed that with their household being a large family it would prove rather difficult.

The couple have five children between them – Lisa has an adopted daughter Billie, 14, and John has older children Marcel and Casper from a previous relationship, and two children with his ex-wife: Jonah, 12, and Lulu, ten.

He said: “To cook in our own kitchen is hard enough with home schooling and everything else. For our show we’re doing eight recipes a day.

“We couldn’t physically do it,” he added.

“No way in the bl**dy world. We couldn’t fit the cameras in. What you see on Instagram is the whole space.”

It comes as yesterday, the chef surprised fans by sharing a candid photo of himself in bed with wife Lisa.

The picture was posted on Instagram and saw the couple show off their bare legs.

“Good morning,” wrote the MasterChef judge alongside a sun emoji.

Read the full interview in this week’s Radio Times – out now.