Tonight Show host Johnny Carson held his spot at the desk for 30 years, hosting more than 20,000 guests and bringing laughter to millions of homes nightly. It seems he gave a lot of himself to his television work, even to the point of injury.

How did Carson hurt his ribs for the sake of laughter? And was he able to carry on with the show? 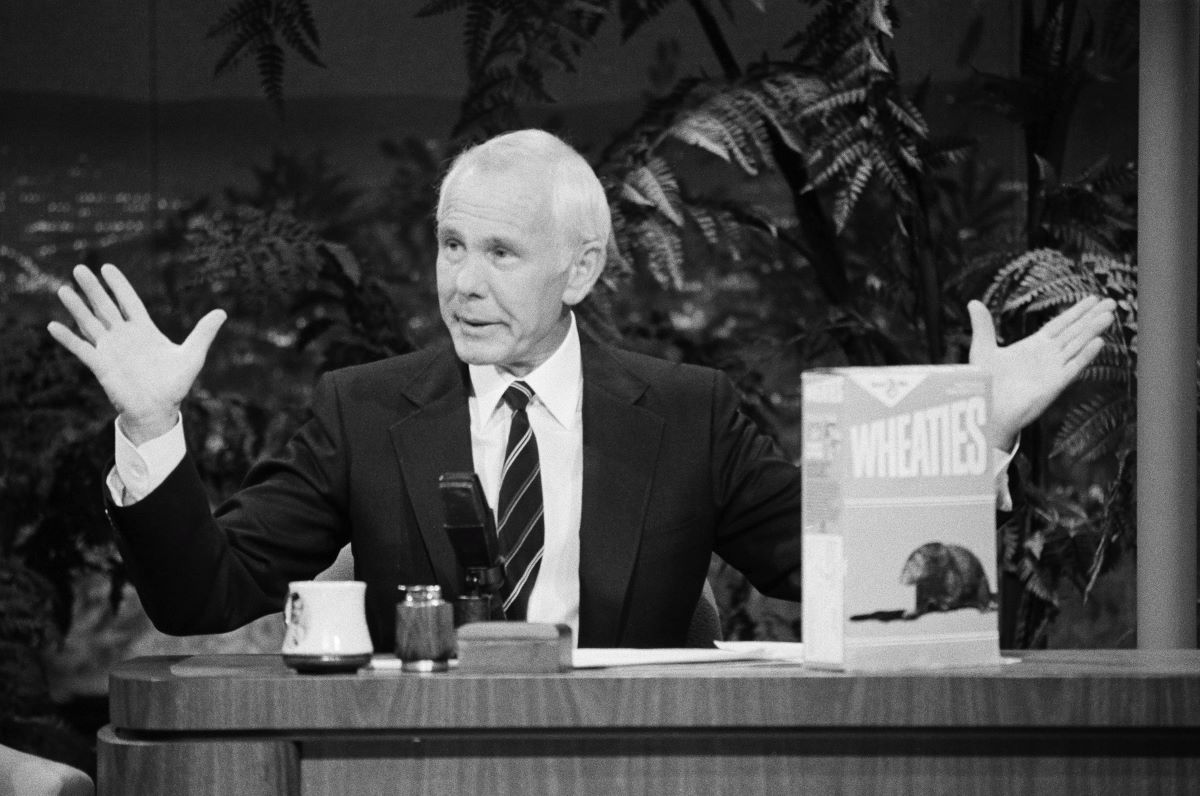 Johnny Carson injured himself while practicing for a ‘Tonight Show’ sketch

According to UPI, Carson pushed through a 1980 telecast of The Tonight Show while aching with every laugh due to an injury from earlier in the day.

“If I look a little silly, I want you to know why,” he said before explaining to the audience that he had landed wrong practicing a stunt for a sketch. He was supposed to land on his back, but instead landed on his side.

“There were sounds from inside the body you don’t like to hear,” he shared before guessing he’d cracked his ribs. During the show, his guests tried to make him laugh and it seemingly became more difficult for him to disguise his pain.

An update from UPI revealed the beloved host tore cartilage in his ribcage while practicing a “Mighty Carson Art Players” sketch. He was reportedly certain in the moment that he’d injured himself, but decided to go ahead with The Tonight Show before seeking medical attention.

“I’m all right if I don’t breathe, talk or cough,” Carson said after his appointment. Fortunately, he was already scheduled to take a vacation. 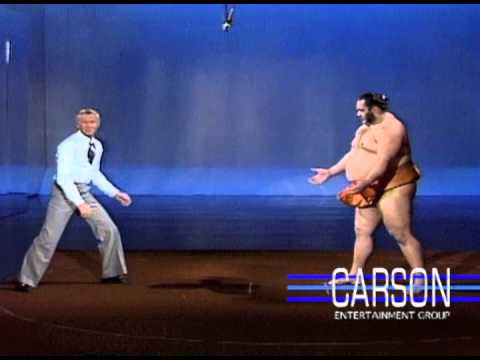 Apparently, hurting his ribs was the first — and seemingly only — injury he received while working on The Tonight Show. And it was one of a few times the host expressed pain.

But during his final year hosting, his son, Rick, died in a tragic car accident. The 39-year-old photographer went over an embankment in his vehicle on June 21, 1991. That was followed the next week by the death of Carson’s friend, Michael Landon. “These have not been the most happy several weeks,” Carson told his audience.

It was one of the only times Carson expressed his grief publicly without masking it in a joke. “I’m going to show you a picture of Rick,” he said, “because the picture in papers after the accident was the one on his driver’s license. I don’t think any of you would want to be remembered by the photo on your driver’s license.”

Johnny Carson’s last, heartfelt goodnight was painful for him and his audience

When Carson’s 30-year run as host of The Tonight Show came to an end, his final goodnight seemed to be another rare, painful moment for the host. He spoke to his family in the audience and addressed his two sons. Notably, Carson used a picture Rick had taken of the sunset to close that final show in 1992.

And some fans felt the pain of that last “very heartfelt goodnight” along with him. Long after his death in 2005, some still argue he was the only true King of Late Night because of all he gave to his work.