Johnny Depp slammed ‘cancel culture’ after previously claiming that he’s being boycotted by Hollywood over abuse allegations made by his ex-wife, Amber Heard.

Johnny Depp, 58, didn’t mince words when he addressed “cancel culture” at the San Sebastian Film Festival on Wednesday, September 22. “It can be seen as an event in history that lasted for however long it lasted, this cancel culture, this instant rush to judgement based on what essentially amounts to polluted air,” the three-time Oscar nominee said during a press conference at the Spain event prior to receiving the Donostia Award, per Variety. Johnny’s remarks come as his acting career has taken a hit after the star lost a libel case against The Sun in Nov. 2020 regarding allegations that he physically abused his ex-wife, Amber Heard. 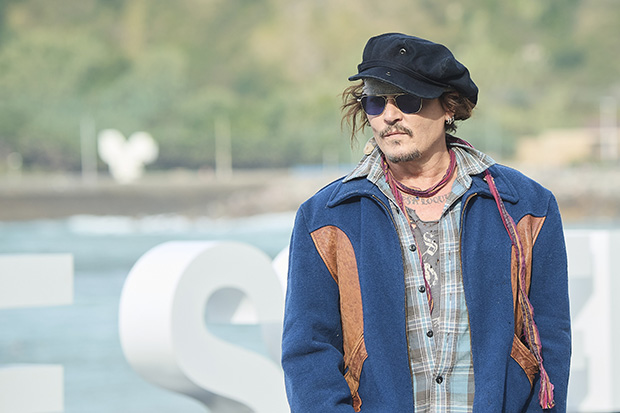 “It’s so far out of hand now that I can promise you that no one is safe,” Johnny said about cancel culture. “Not one of you. No one out that door. No one is safe,” he added. Johnny was previously set to star in the next Fantastic Beasts film, but he was dropped from the Warner Bros. movie franchise, as well as future Disney projects, after losing the libel case. In addition, his new film, Minamata, has not been released in the U.S., evidently due to the drama involving the actor.

The Pirates of the Caribbean actor also said at the press conference, “It takes one sentence and there’s no more ground, the carpet has been pulled. It’s not just me that this has happened to, it’s happened to a lot of people. This type of thing has happened to women, men. Children have suffered from various types of unpleasantries. Sadly at a certain point they begin to think that it’s normal. Or that it’s them. When it’s not.” He went on to call the concept of cancel culture “an injustice,” and implored others to “stand up” against it. 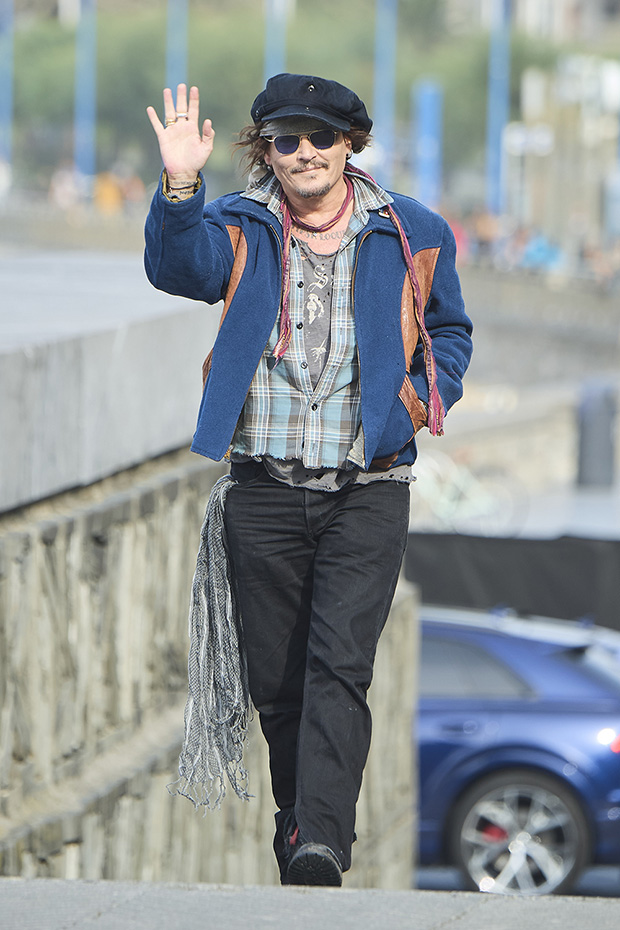 Johnny’s been very outspoken about how his career has been impacted by his ex-wife’s allegations. In August, he referred to “Hollywood’s boycott of, erm, me” in an Aug. 14 interview with The Sunday Times, adding, “One man, one actor in an unpleasant and messy situation, over the last number of years? But, you know, I’m moving towards where I need to go to make all that… To bring things to light.” Johnny also called his career setback an “absurdity of media mathematics.”

As we previously reported, Johnny sued Britain’s The Sun newspaper, its executive editor Dan Wootton, and its publisher, News Group Newspapers, over the 2018 article that referred to Johnny as a “wife beater.” While Johnny vehemently denied ever abusing Amber, the court ruled that the paper proved the contents of its story “was substantially true,” and he lost the libel case. Days after the court hearing, Johnny announced that he was “asked to resign” from his role as Grindelwald in Fantastic Beasts by Warner Bros. “I wish to say this. The surreal judgment of the court in the U.K. will not change my fight to tell the truth and I confirm I plan to appeal,” he said on Instagram.