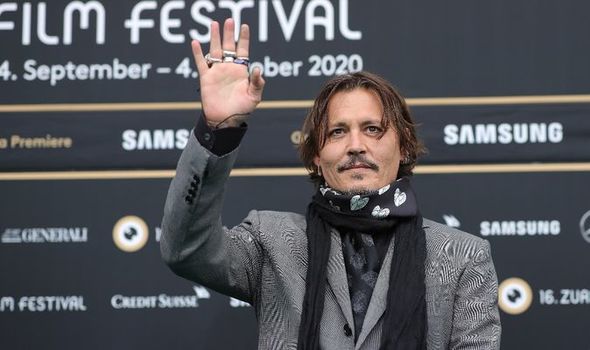 The actor, who has blown millions on legal fees, has been offered parts in four big-budget movies and is reprising his role as Grindelwald for a third film in JK Rowling’s Fantastic Beasts franchise.

He has also just been named executive producer of a new TV drama series called Muscle Shoals that will air on US network giant ABC. One of his closest friends and business associates insisted yesterday: “He isn’t going to sink.”

Depp, 57, seemed scuppered when executives at Disney Studios failed to even offer him a cameo appearance as captain Jack Sparrow in a planned sixth Pirates Of The Caribbean big-screen adventure. They cast him adrift after his libel case against a UK national newspaper that branded him a “wifebeater”.

The court case featured daily revelations about sex, drugs and alcohol-fuelled rages and claims of brutality during his marriage to actress Amber Heard.

Mr Justice Nicol is due to deliver his ruling remotely at 10am tomorrow, but it is not known if either Depp or Ms Heard plan to attend court. 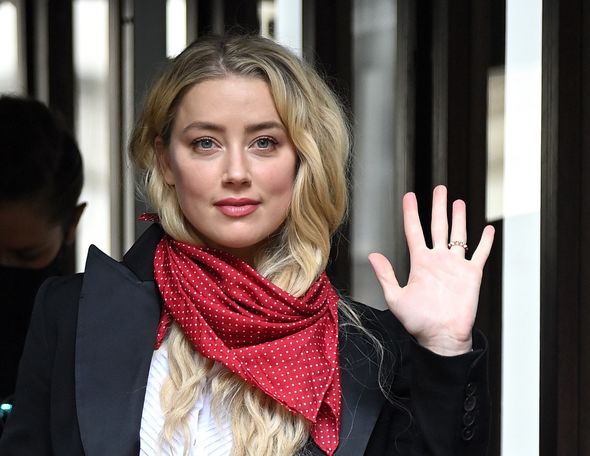 Both are, however, destined to face one another in a new legal battle next year. Depp is this time suing his ex-wife over a Washington Post article in which she wrote: “I felt the full force of our culture’s wrath for women who speak out.”

He is demanding $50million (£38.6million) in damages while Ms Heard has filed a defamation counterclaim against him for double that amount in a jury trial in Virginia scheduled for May 3. Some legal experts believe Depp has created a “lose-lose” scenario for himself.

LA-based family attorney Jim Fedalen said: “If he loses, the damages will add to his pile of debts. If he wins, most of it will merely pay all the lawyers he’s hired.”

Depp’s friend, however, believes the star “won’t back down” in his legal fight but will be able to steer his career back on course with the new projects he is lining up.