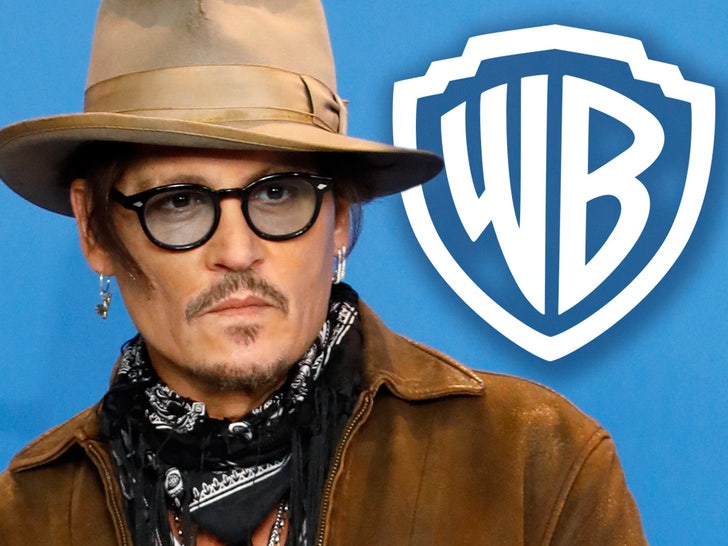 Johnny Depp‘s suffering a huge blow to his career on the heels of losing his wife-beating case … he’s no longer starring in ‘Fantastic Beasts.’

The actor says Warner Bros. asked him to step down from his recurring role as Grindelwald in the Harry Potter spinoff franchise, and he’s agreeing to walk away. 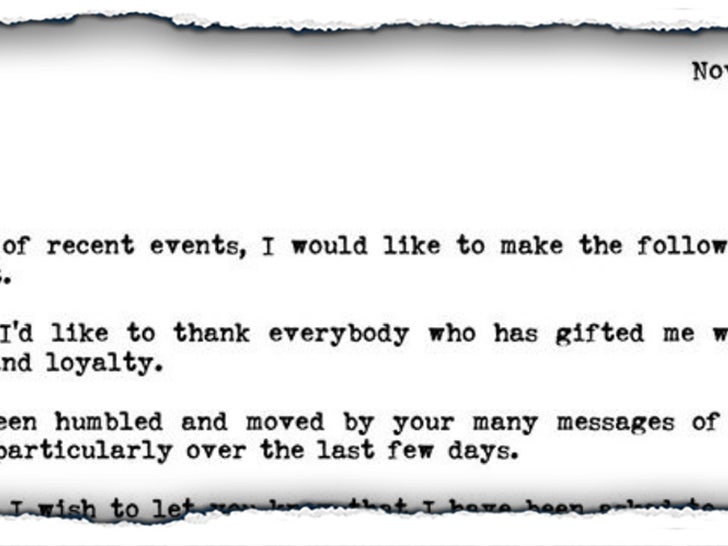 Warner Bros. confirmed the drastic change in a statement to TMZ, telling us … Johnny is leaving the ‘Fantastic Beasts’ family, and with the third-installment already in production, Grindelwald’s character will be recast.

As we reported … Johnny lost his libel lawsuit in the U.K. against The Sun … which had called him a “wife-beater” in reference to his ex-wife, Amber Heard.

Filing the case was a huge miscalculation on Depp’s part — since the judge agreed he was a “wife-beater” — and the move by Warner Bros. to cut ties is evidence of that.

Johnny says he’s planning to appeal the court’s “surreal judgment” and says he won’t let the case define his life and career.