Hazel Moder has officially made her red carpet debut!

Julia Roberts’ 16-year-old daughter attended the premiere of Flag Day during the 74th Cannes Film Festival in Cannes, France, looking adorable as she posed on the red carpet alongside her father, Danny Moder. Julia and Danny are also parents to Hazel’s twin brother, Phinnaeus, and 14-year-old son Henry. 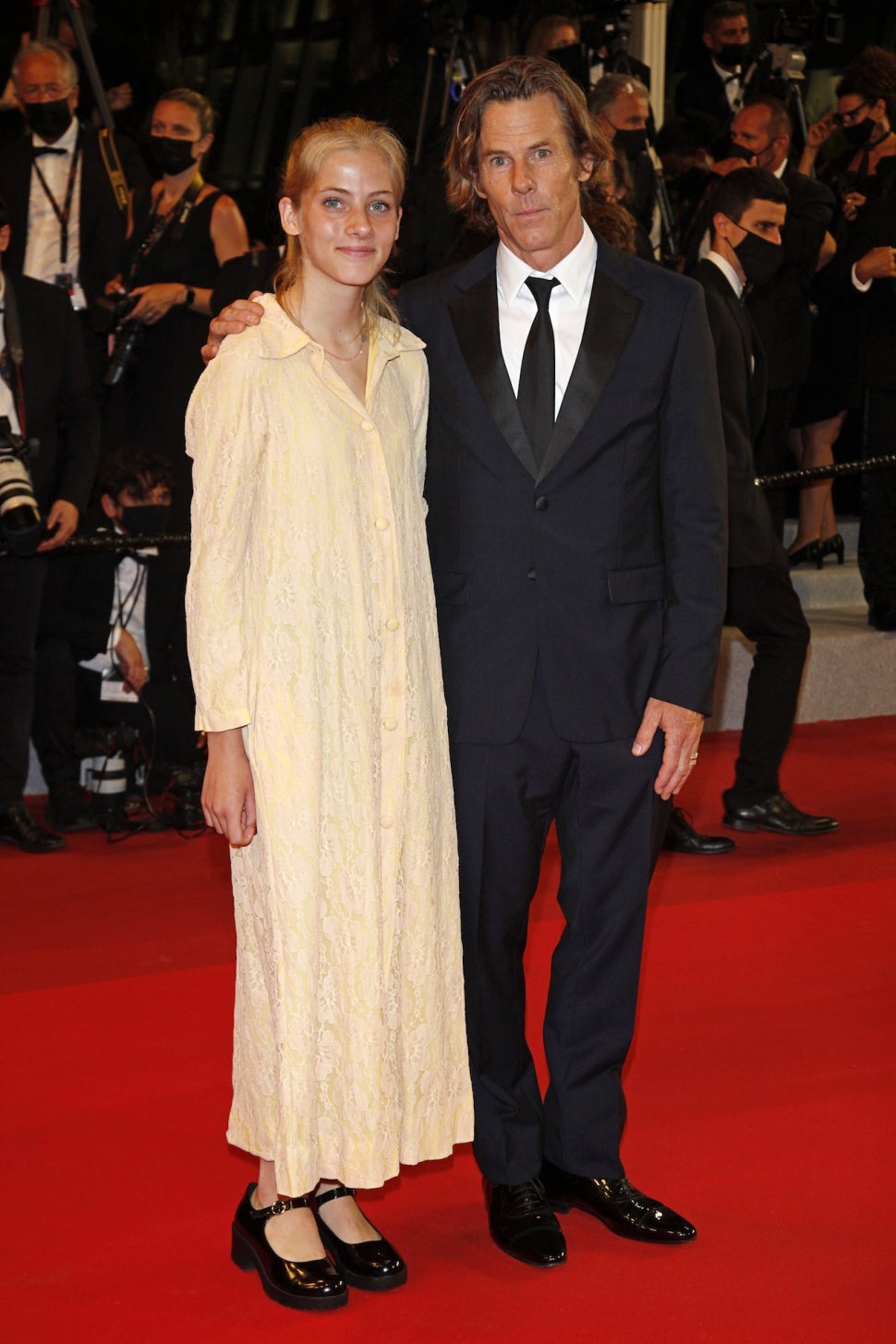 Hazel and Danny weren’t the only ones having a father-daughter moment on the red carpet, however. Sean Penn brought his 30-year-old daughter, Dylan Penn, to the same event, and she certainly didn’t hold back with the glam. Dylan dressed to impress in a beautiful strapless Chanel gown with an embroidered belt and strappy black heels. 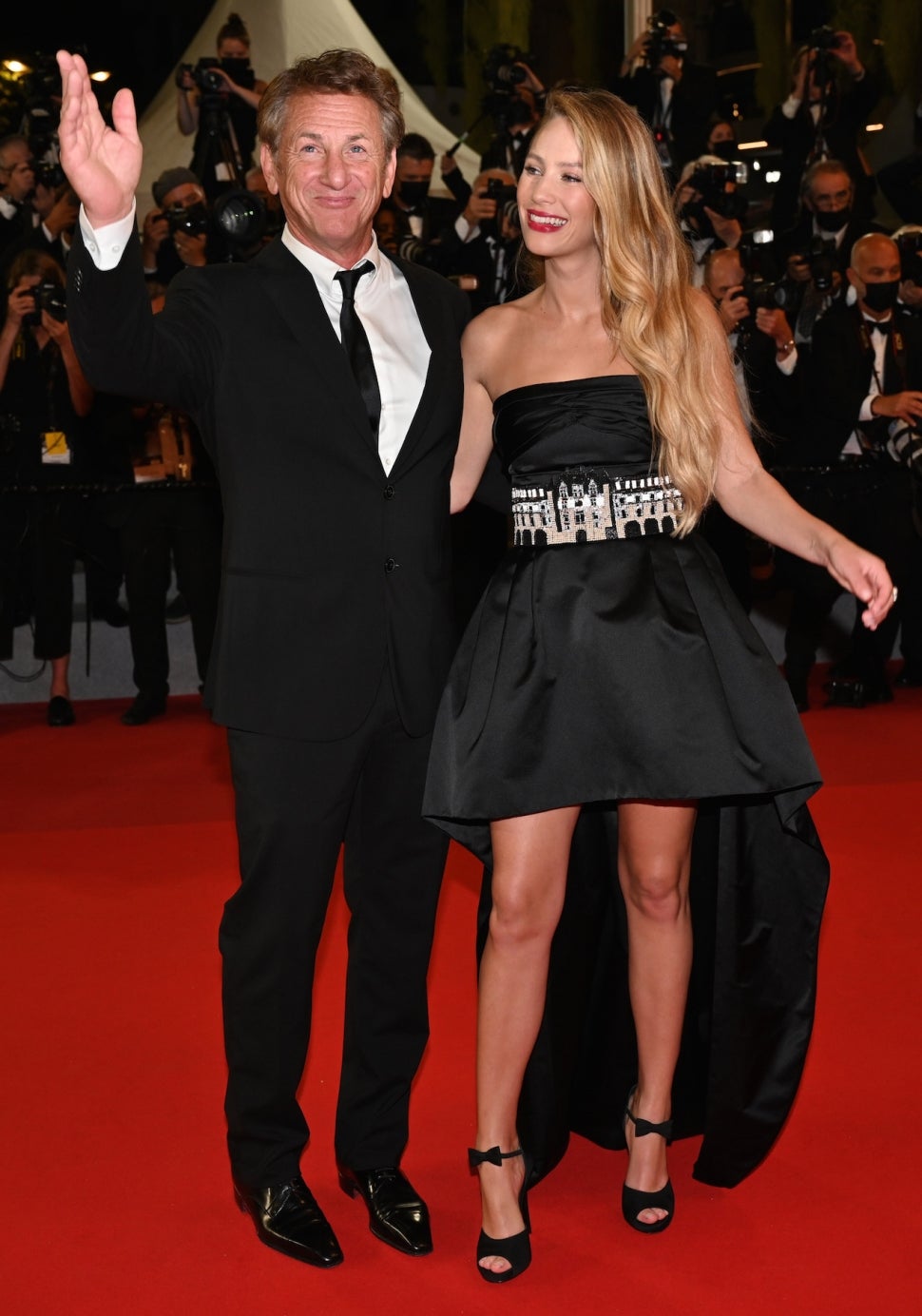 The two were also joined by 27-year-old Hopper Penn, who matched his dad in a classy black suit. “Last night was a dream,” Dylan later raved on Instagram. “Thank you to everyone who made this possible! I am forever grateful.” 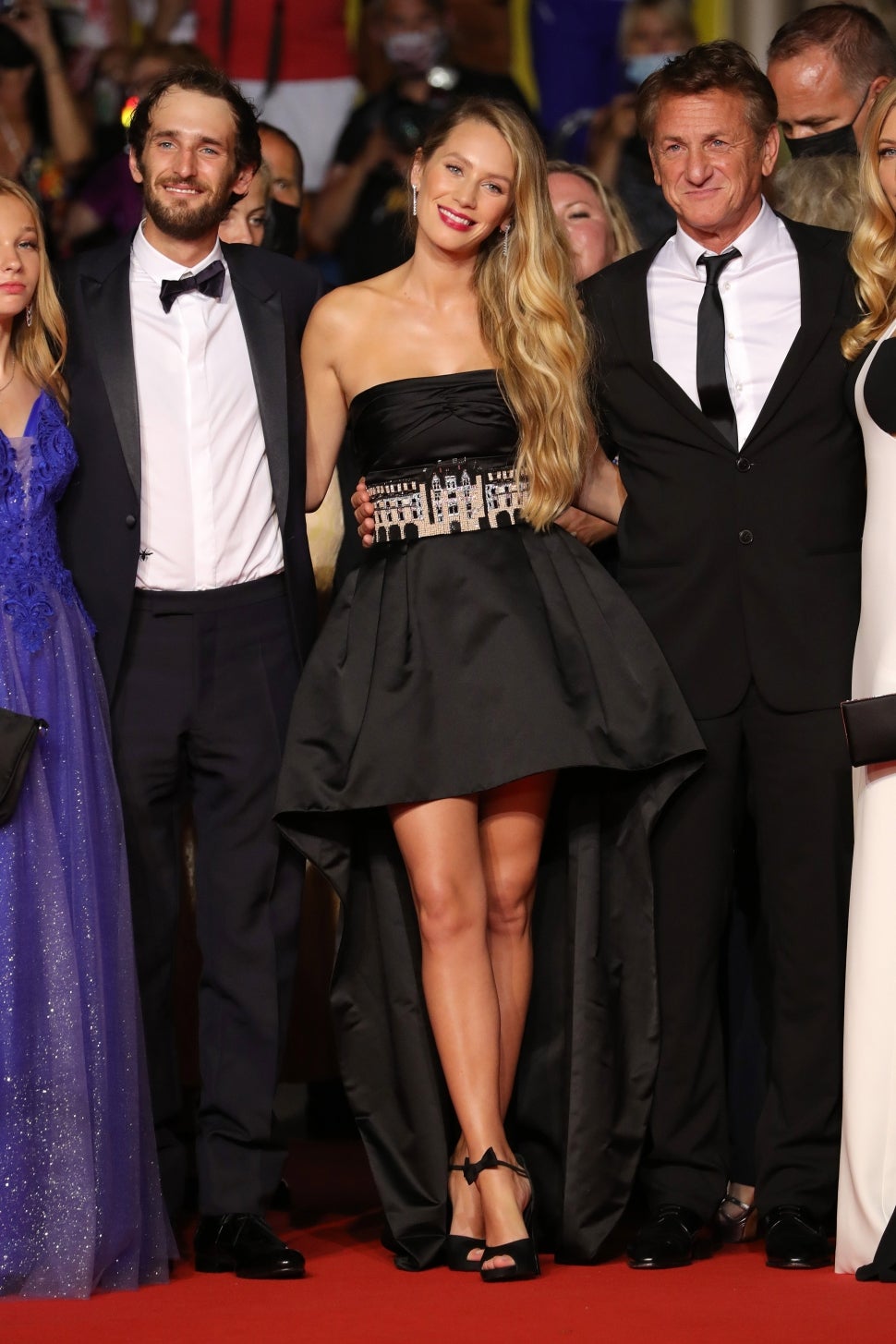 “A dream come true to attend my first Cannes Red carpet with my @diormakeup family,” Iris wrote on Instagram. “~* this dress @mariagraziachiuri wow.” 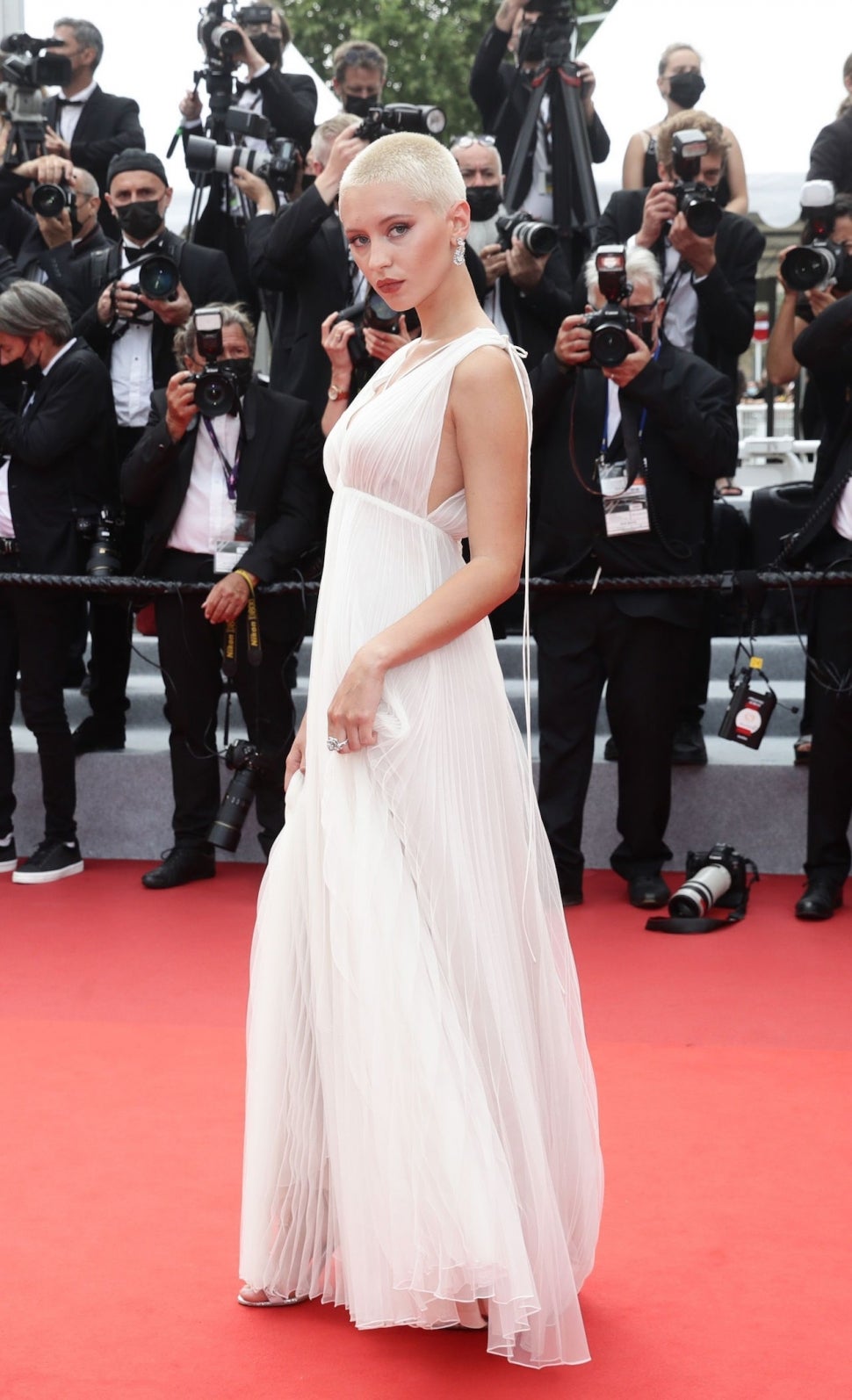 Tilda Swinton and John Byrne’s daughter, Honor Swinton Byrne, also made an appearance at Cannes, attending various events, including the Les Olympiades (Paris 13th District) screening. The 23-year-old actress held hands with her famous mom while posing for photographers on the red carpet in a black-and-white Chanel ensemble. “Pinch me,” she captioned a pic of herself in the outfit on Instagram. 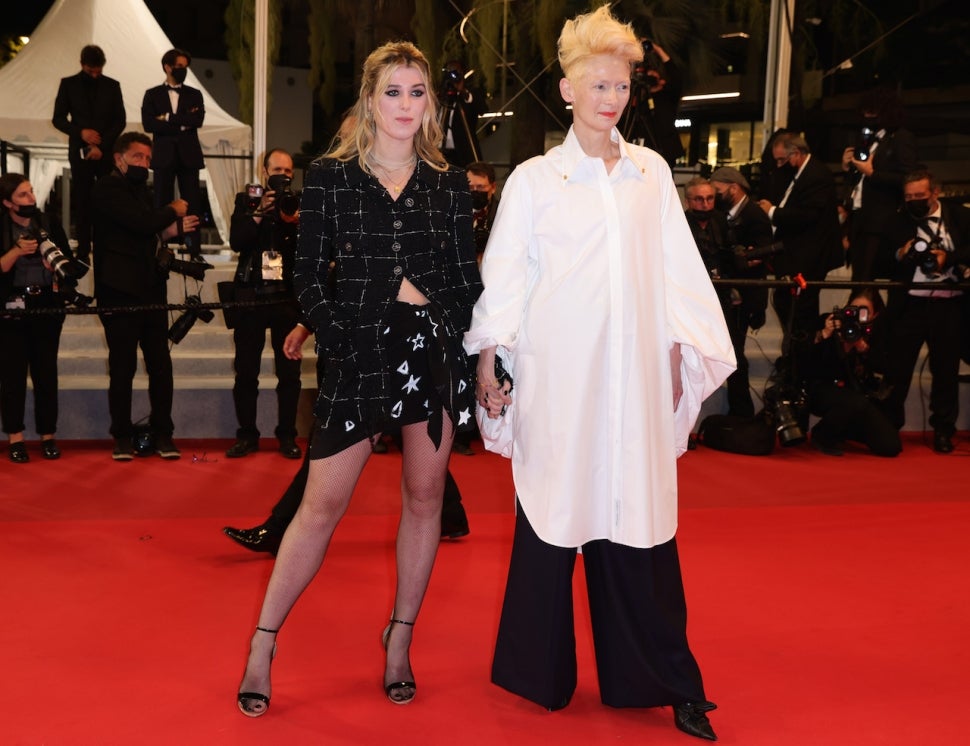 See more fierce and fabulous looks from the Cannes red carpet in the gallery below: 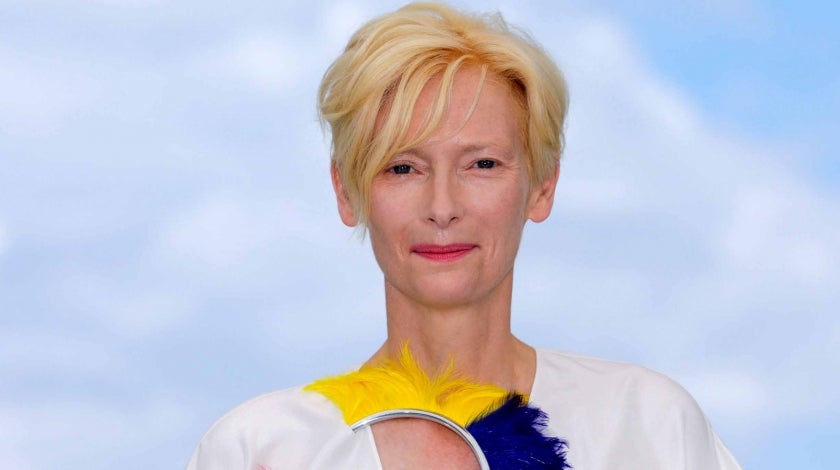