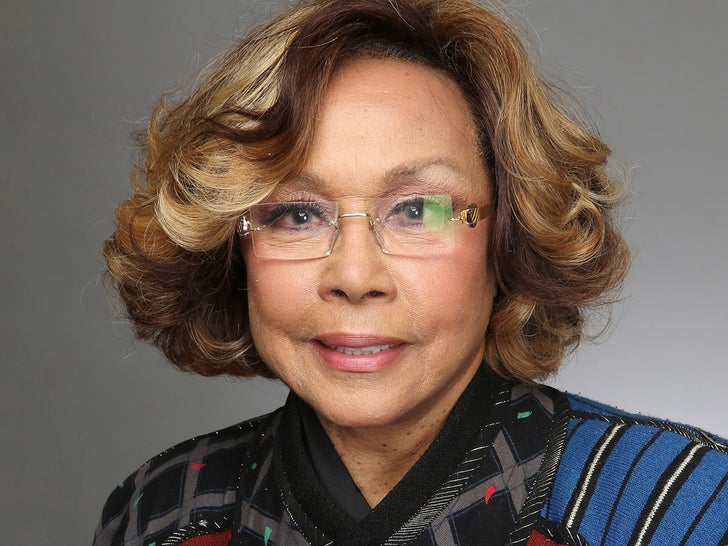 Diahann Carroll — a pioneering actress for African-Americans, — and star of the groundbreaking sitcom, “Julia,” died Friday from cancer at her home in Los Angeles.

Diahann — who was diagnosed with breast cancer in 1997 — was a native New Yorker, born in the Bronx, who first made it big on Broadway. She won a Tony Award for Best Leading Actress in a Musical in 1962 for her role in “No Strings.”

Her huge break in Hollywood came as the star of NBC’s “Julia” … the first network series to have a black actress as the lead character. Diahann played a widowed nurse who was raising a son. The show premiered in 1968 and ran for 3 seasons — and Diahann earned an Emmy nomination and won a Golden Globe for the role.

Respected and revered for opening doors and eyes in Hollywood — she went on to have big roles in classic shows like “Dynasty,” its spinoff, “The Colbys” and “A Different World.”

Diahann’s biggest movie role was as the title character in “Claudine” in 1974 … in which she starred opposite James Earl Jones.

The actress famously exuded class and dignity — on and off screen — and that was still evident the last time our photogs saw her out in 2015. She talked to us about her old “Dynasty” nemesis, Joan Collins, and Presidential politics. 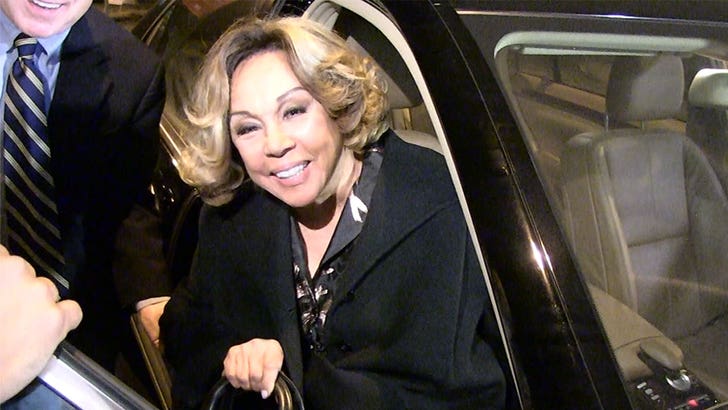 Diahann is survived by her daughter and 2 grandchildren. She was 84.