Justin Bieber issued an extraordinary challenge to Tom Cruise via Twitter this morning, as he said he wanted to fight the Mission: Impossible actor. The “Baby” singer said he wanted to fight the actor “in the octagon” – where contestants would face one another in the Ultimate Fighting Championship (UFC). Bieber seemed to bait Cruise to accept his proposal and said the actor would “never live it down” if he refused. There is no reply yet from Tom Cruise or his representatives, but celebrities have already said they would host a prospective fight.

Why did Justin Bieber challenge Tom Cruise to a fight?

There is no visible ill will between the two celebrities as far as the public is concerned.

Many people were immediately confused as to why Bieber threw down the gauntlet, but others were quick to capitalise on it. 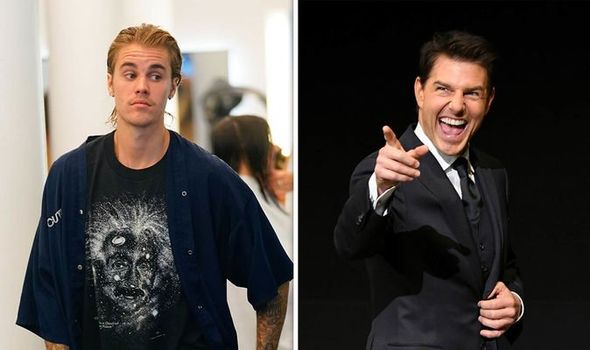 Former UFC champion Conor McGregor offered to host the contest with the aid of his promotion company McGregor Sports and Entertainment.

He said via Twitter: “If Tom Cruise is man enough to accept this challenge, McGregor Sports and Entertainment will host the bout.

“Does Cruise have the sprouts to fight, like he does in the movies?

“Stay tuned to find out!” 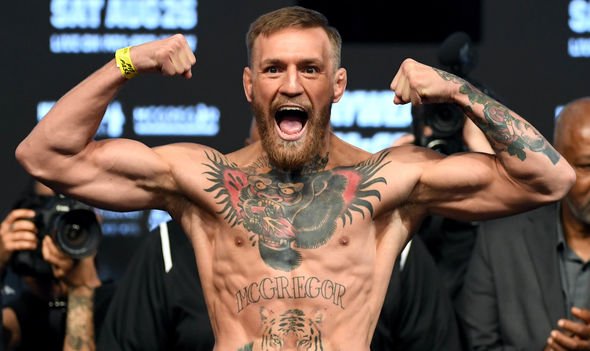 Who would win in a Justin Bieber vs Tom Cruise fight?

However, Tom Cruise has built his career on major action films and prefers to do his own stunts.

The actor started doing his own stunts in 1986, eight years before Justin Bieber was born, and he remains in top shape today. 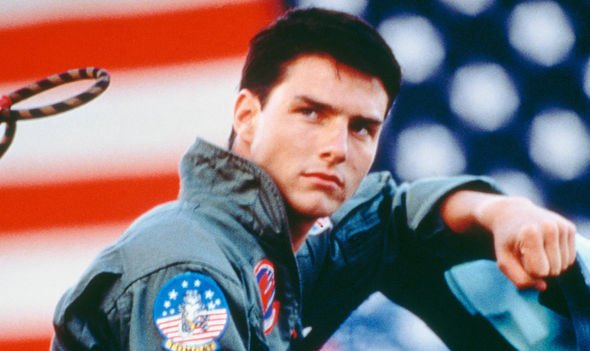 Bookmakers with Oddschecker currently have Cruise as an early odds-on favourite to win at 8/11, while Justin Bieber is even money (1/1) to win.

Punters, on the other hand, have put 74 percent of all bets on the Baby singer, with only 26 percent on Cruise.

“On the other hand, Bieber seemed to struggle in a scuffle with Orlando Bloom a few years ago.