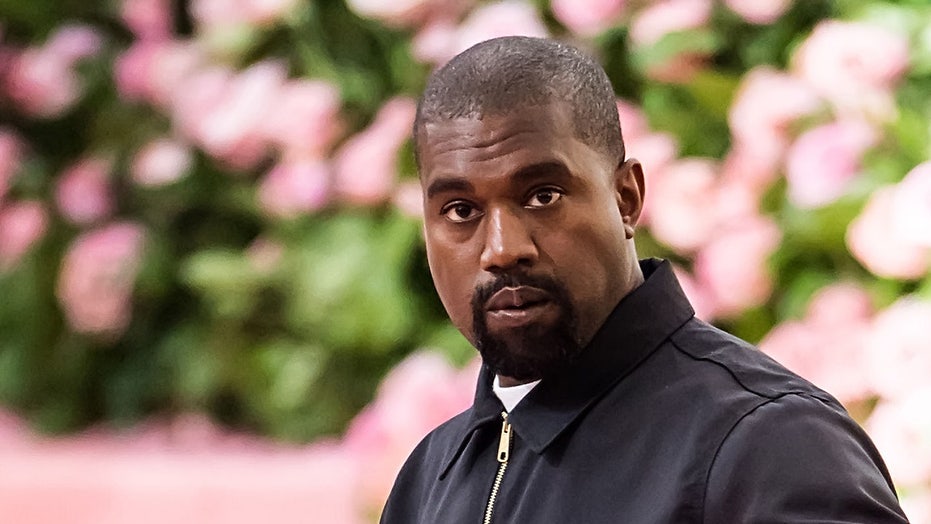 Kanye West is currently living inside the Mercedes-Benz Stadium in Atlanta until he finishes work on his 10th studio album “Donda.”

A representative for the performer said Monday that West planned to remain inside the stadium while working to complete the album following a star-studded listening session that took place there Thursday. The person spoke to The Associated Press on the condition of anonymity because they were not authorized to speak publicly on the matter.

West clearly wasn’t happy with the results of the listening party given that he delayed the release of “Donda” from last Friday to Aug. 6. 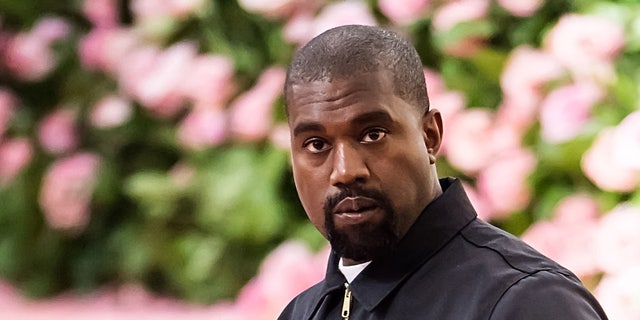 Kanye West is living at an Atlanta stadium until he finishes his 10th studio album.
(Getty)

He was seen on social media attending a soccer match at the stadium over the weekend, offering the first indication that he hasn’t left the stadium following the event.

The Grammy winner’s album was named after his mother, Donda West, who died at the age of 58 following plastic surgery complications in 2007.

West unveiled “Donda” in front of a sold-out crowd at the venue after he announced two days before that the first public listen of his highly-anticipated album would take place. He barely said a word while introducing his new music during the event, which brought out several big names including Rick Ross, Khloe Kardashian and his estranged wife Kim Kardashian West, who showed up in a red jumpsuit with their kids.

West’s new project is a follow-up to his 2019 gospel-themed album “Jesus is King,” which won a Grammy for best contemporary Christian album.

Last year, West announced on Twitter — with colorful cover art and a track list — that he would release his latest album. At the time, his tweets indicated that his project would release on the same day as his rival Taylor Swift’s project “Folklore,” but his album was postponed.