Is all forgiven? Kanye West gave Kris Jenner a sweet shout-out online weeks after calling her names in one of his Twitter sprees.

Weeks earlier, the Chicago native raised eyebrows with a series of strongly-worded posts about his mother-in-law, 64, and wife Kim Kardashian, claiming that they tried to “lock” him up in the wake of his emotional first presidential campaign rally. 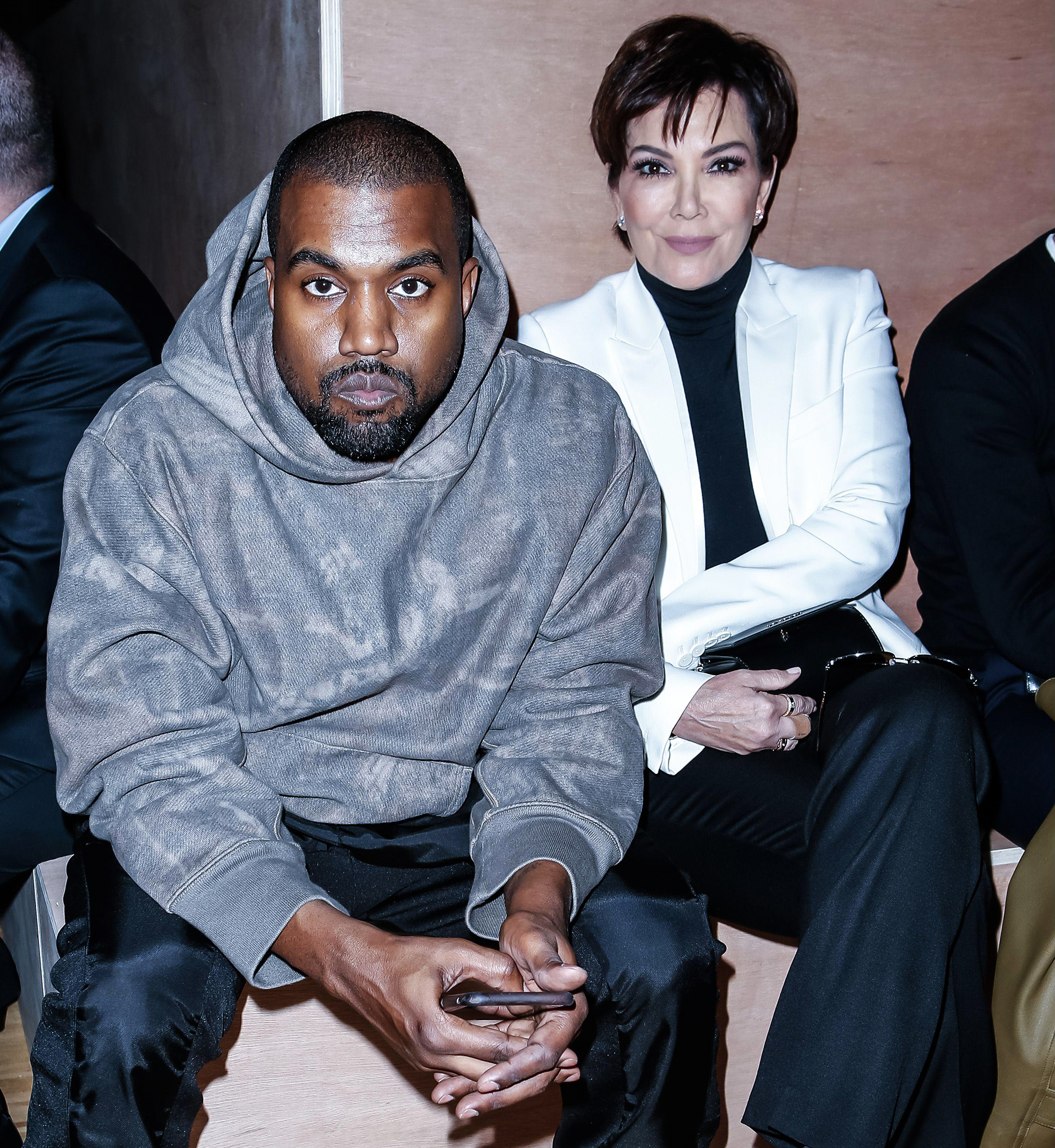 “Kriss [sic] don’t play with me you and that calmye are not allowed around my children Y’all tried to lock me up,” he tweeted on July 20, referring to Jenner’s longtime boyfriend Corey Gamble. The next day, he called the momager “Kris Jong-Un” and alleged that he had been trying to get a divorce from the KKW Beauty founder, 39, for several years.

In the wake of the social media drama, an insider told Us Weekly exclusively that Jenner “wants to support” both her daughter and the “Stronger” rapper through their ups and downs. “Kris has had a great relationship with Kanye,” the source added at the time.

A separate source claimed that the rest of the Kardashian-Jenner family felt that West had “crossed a line” with his public revelations about his and his wife’s private matters. “[Kim] feels helpless at this point,” the source explained.

The Grammy winner and the Selfish author tied the knot in May 2014 and share four children: North, 7, Saint, 4, Chicago, 2, and Psalm, 15 months. Following his tweets about his family, Us confirmed that West went to a hospital in Wyoming “to get checked out” after “experiencing a lot of anxiety.” He later shared an apology to Kardashian on Twitter because he “did not cover her like she has covered me.” The makeup mogul was later spotted in Wyoming with her husband to try to find a “resolution” and help their family move forward.

“Kim has always tried to be there for, support and help Kanye in any way she can, but the way he has been acting and behaving in recent months has taken a toll on her and become a huge burden,” a source told Us in July.

Kim Kardashian and Kanye West’s Sweetest Moments With Their Kids

As he and Kardashian continue to work through their struggles, another insider confirmed that West was “in a great place” and “feeling creatively inspired and enjoying his family time.”