Kate Middleton loves an Alexander McQueen coat, and the baby blue number in her collection is no exception. The Duchess of Cambridge donned the belted wool piece today for an appearance with Prince William in Birkenhead, England (which is outside of Liverpool) to attend the naming ceremony of the RSS Sir David Attenborough, a new polar research ship. The duchess wore navy block heel pumps and a black clutch to complete the ensemble. 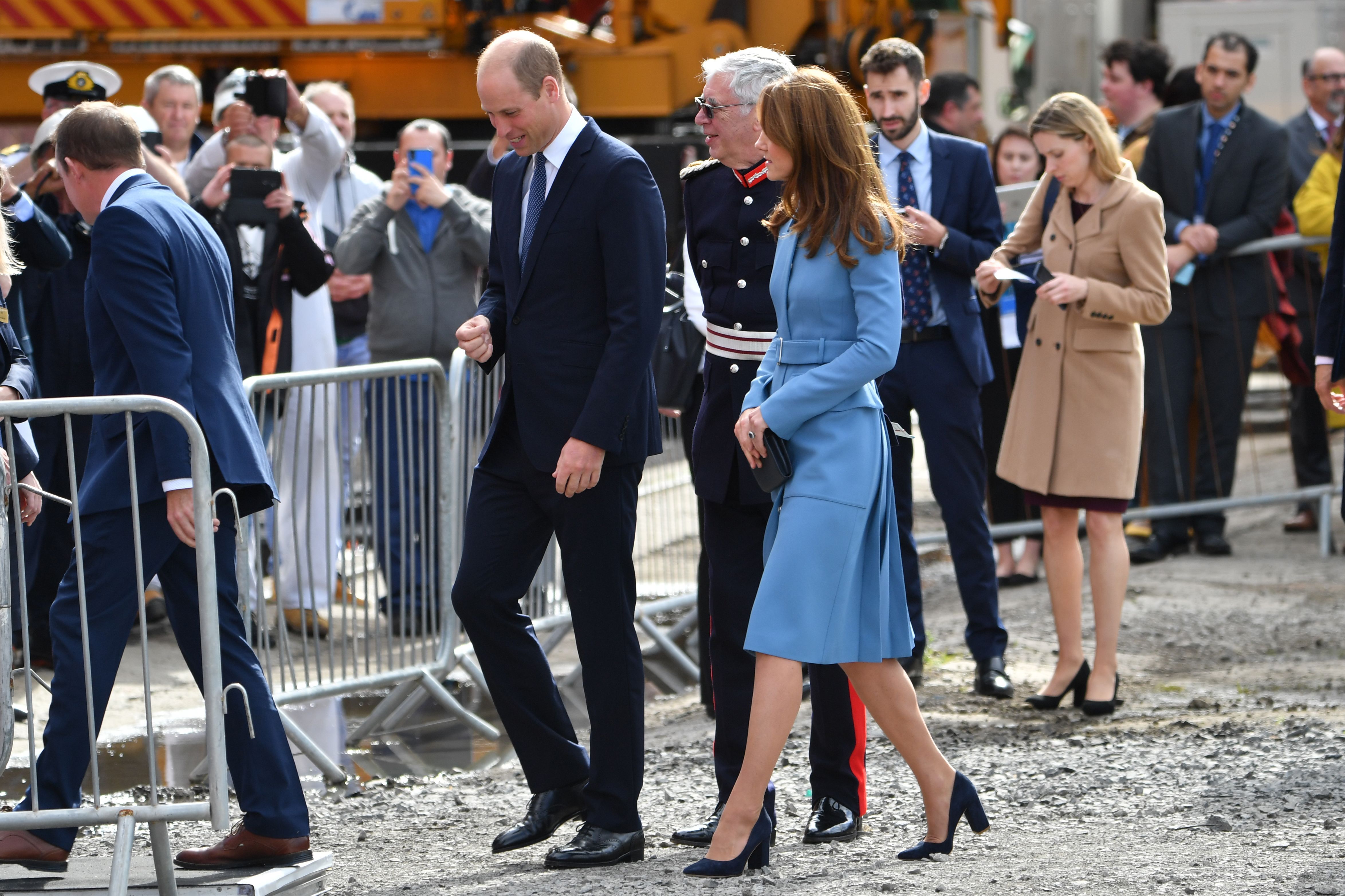 Duchess Kate, a master of the royal re-wear, has frequented this McQueen coat in the past few years. She wore it during her and William’s royal tour of New Zealand in 2014, D-Day anniversary celebrations in the same year, and the anniversary of the RAF Air Cadets in 2016. 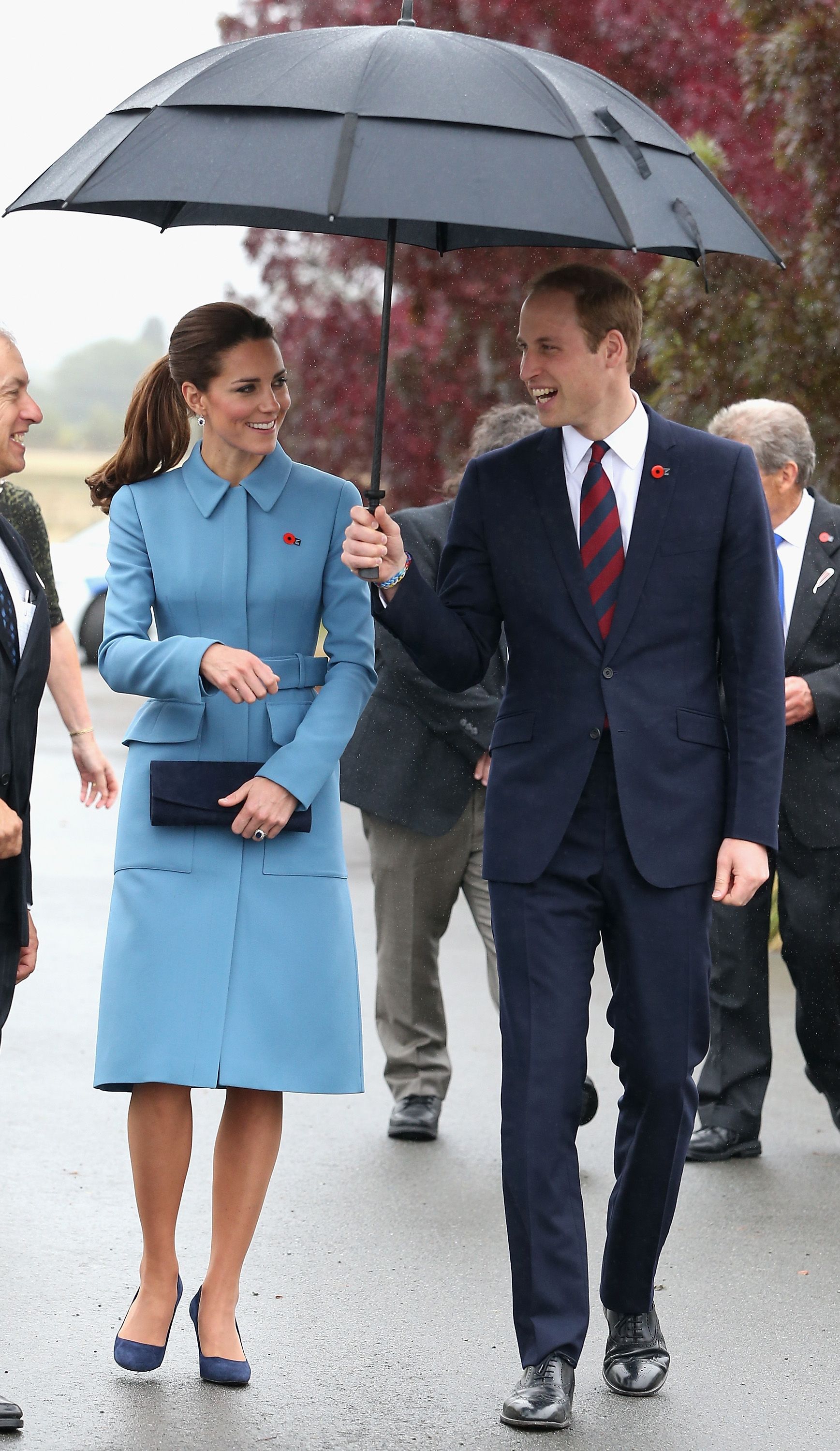 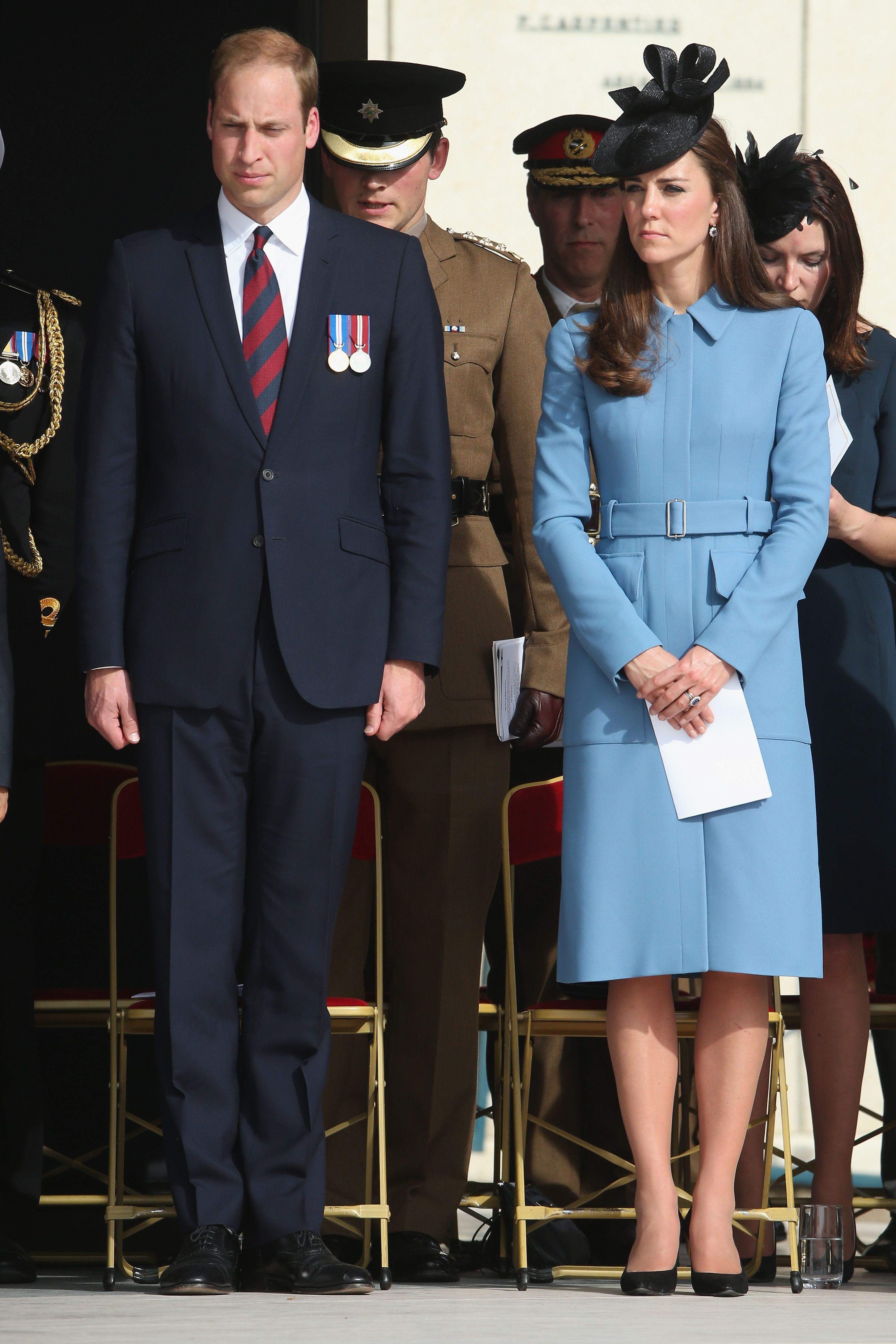 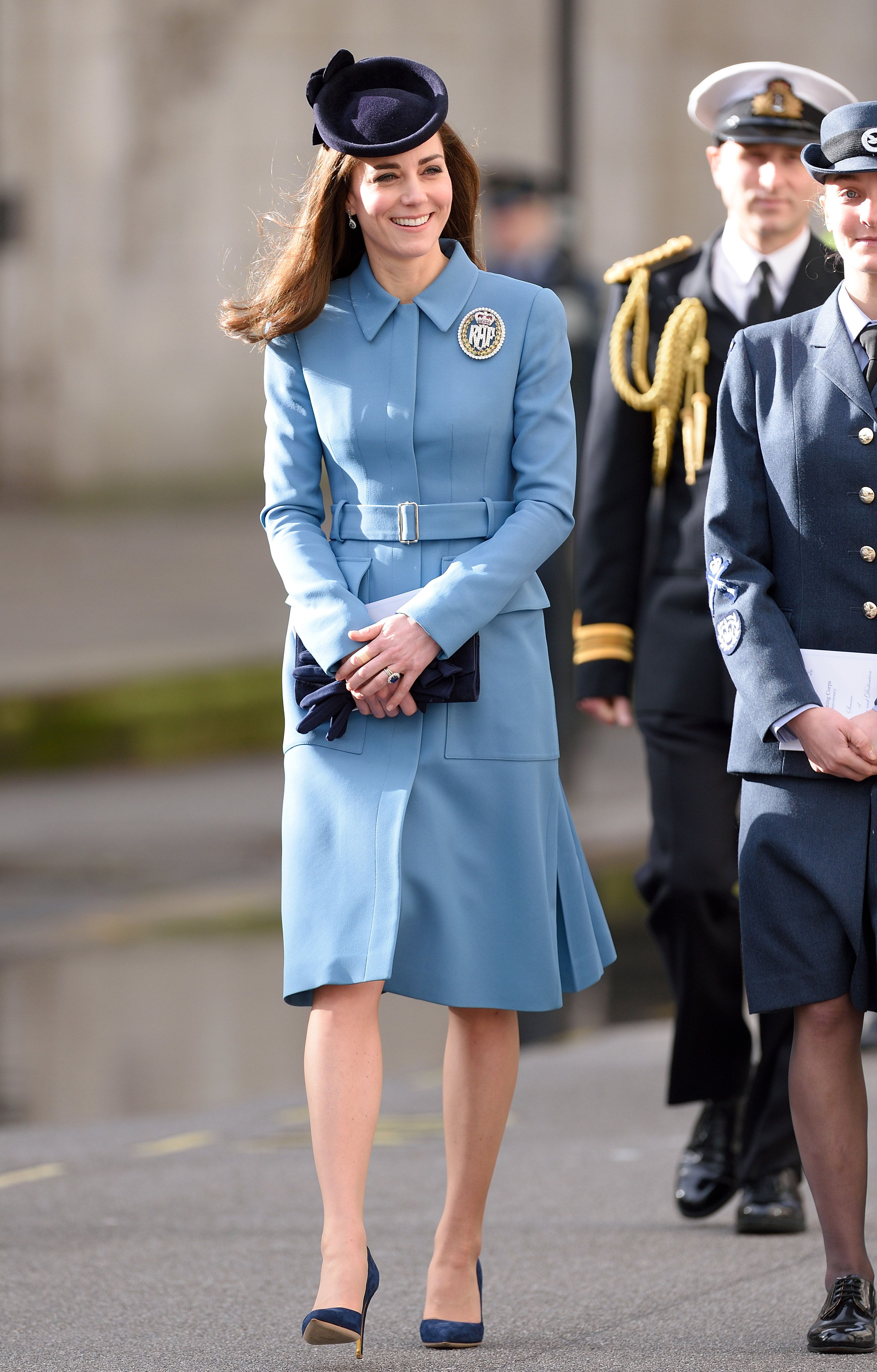 Like Kate, Meghan Markle has also been repeating looks during her royal tour of southern Africa with Prince Harry and their son Archie this week. Her recent re-wears include an Everlane jumpsuit, a Martin Grant maxi dress, and a Veronica Beard shirt dress.

We last saw Duchess Kate a week ago during a surprise visit to Evelina London Children’s Hospital. At the time, she wore a polka dot blouse with black wide-leg trousers while meeting with leaders and mothers from the Family Nurse Partnership.