Aside from her impossibly perfect post-baby photoshoots, the Duchess of Cambridge can actually be a relatable mom. She drives her kids to school, she does the family groceries, and sometimes, she even messes up her daughter’s hairstyles. While visiting the English region of Cumbria earlier today with husband Prince William, Kate Middleton revealed that she had a minor slip-up while styling her four-year-old Princess Charlotte’s locks.

“I love your plaits!” Kate told a little girl offering her flowers, pointing out her two French braids. She then spilled that she attempted giving her middle child a similar look.

“I tried to do a plait on Charlotte this morning, and it didn’t really work very well,” she added with a smile.

Prince William has also struggled with Charlotte’s hair. “Never try to do a ponytail!” he said during a visit to Blackpool in March. “Nightmare.” According to People, the royal dad learned to style hair from YouTube tutorials.

Kate even teased him at the time, “Have you tried to do a plait [braid]? It’s the weaving…really hard.”

The Duke of Cambridge replied, “I can do [Charlotte’s] ponytail, but that’s about it as I don’t have enough hair to practice on!” 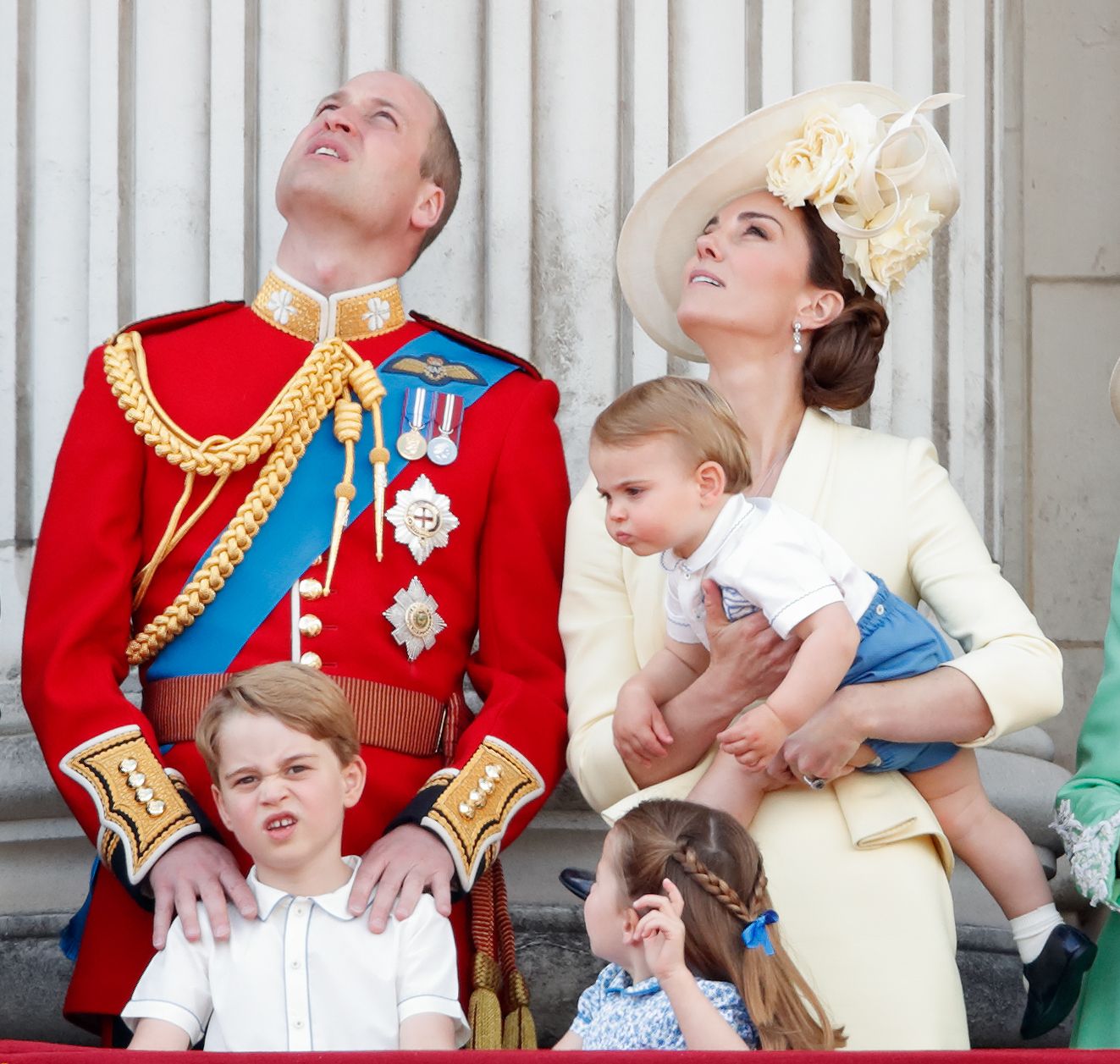