In the latest development of Kelly Clarkson and Brandon Blackstock’s divorce, Kelly has asked a judge to legally restore her surname moving forward.

Kelly Clarkson, 39, is looking to officially part ways from her married name amidst her divorce from Brandon Blackstock, 44. The “Piece by Piece” singer — who filed for divorce from Brandon in June 2020 — asked a judge to legally restore her last name in new legal court documents obtained by The Blast. Along with the name change, Kelly also reportedly asked in the docs for default judgment, which would effectively finalize the divorce from her soon-to-be ex-husband. 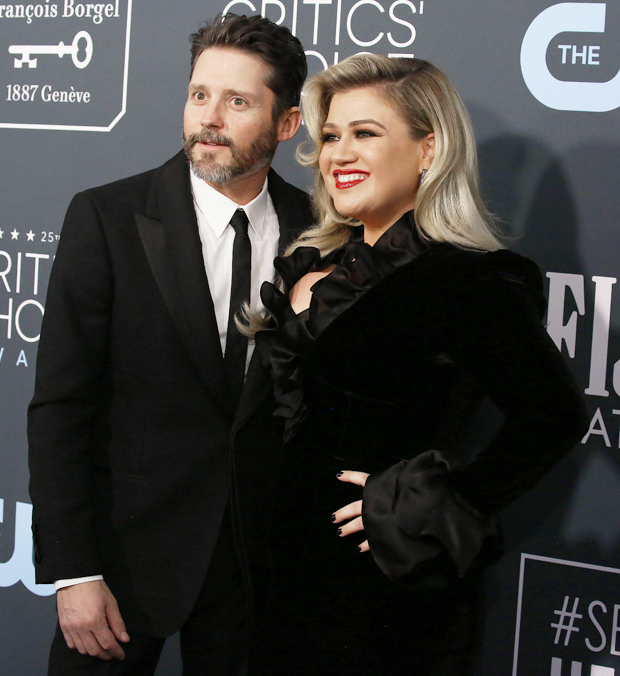 Kelly’s requests are the latest development in the ongoing divorce case between the singer and the talent manager, who share kids River, 7, and Remington, 5. Kelly was awarded primary custody of the two children last November, and in July, she asked a judge to sign off on the divorce and declare her legally single, according to PEOPLE. The ex-couple’s finances have also been a hot topic amidst the divorce.

Recently, Kelly was ordered to pay Brandon almost $200,000 a month in spousal support by a Los Angeles County, PEOPLE reported on July 27. The order also reportedly requires the American Idol champ to pay $1.25 million towards Brandon’s attorney fees and costs for their divorce. Kelly also reportedly has to pay her ex $45,000 a month in child support, and is also responsible for 70 percent of their children’s private school tuition and other related expenses. 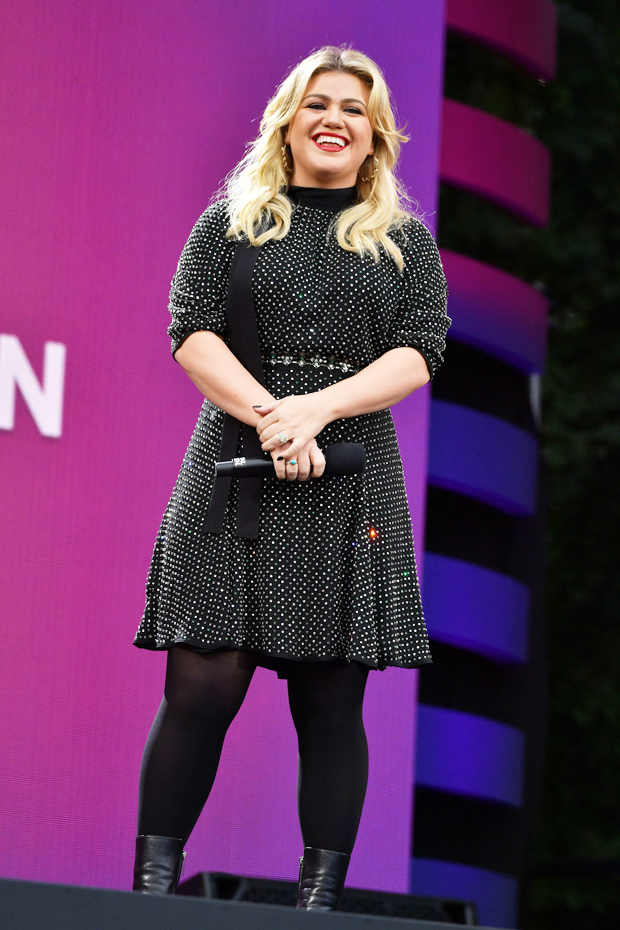 However, Kelly did recently score a big win in the case when a judge decided she would not have to foot the bill for Brandon’s ranch in Montana. Per court documents obtained by HollywoodLife on Aug. 10, Brandon was ordered to pay the expenses for the $81,000 a month ranch all on his own. The ranch is his primary residence and place of work as a full-time rancher, so he’ll have to cover those costs while Kelly is off the hook for those finances.

This ongoing divorce has not been easy for Kelly. The “Because of You” singer has been open about navigating the very public split, and a source recently told HollywoodLife that she’s experiencing “difficult feelings” amidst the divorce proceedings. “She has been sad, angry, shocked and every emotion one can feel, she has felt it,” the insider said. “It is a very stressful and emotional time.”