Kelly Osbourne is getting real about the extent of her long battle with alcohol and drugs.

The 36-year-old joined Jada Pinkett Smith, Willow Smith, and Adrienne Banfield-Norris on Red Table Talk this week for an episode all about addiction, following the recent revelation that she relapsed after almost four years of sobriety.

Over the course of the candid conversaion, the TV personality openly touches on a lot of powerful and vulnerable topics about her journey with substance abuse but specifically confesses how she “didn’t do anything sober” before getting clean years ago. She says:

“When I first got sober, I didn’t feel like I deserved to be in any room that I was in. And then I gained so much weight, so I thought that everyone was just looking at me like, ‘She’s fat and disgusting.’”

“People were taking pictures of me, and I could see them. ‘Look at how fat Kelly Osbourne is now.’ So, it’s like, you have to get in touch with vulnerabilities and things that trigger you. Like, I never went to work sober. I never went to dinner sober. I didn’t do anything sober. Like, nothing sober.”

Wow. That must have been a rude awakening.

Kelly, who first entered rehab at 19, doesn’t specify exactly which period she’s referring to. But it’s no secret that the Brit has faced addiction for a very long time. In another part of the conversation, she admits to the Smith family how her opiate addiction actually began when she was first prescribed Vicodin for tonsillitis at 13. She explains how she soon became addicted because the drugs pushed away her insecurities:

“I went from having every voice in my head being like, ‘You’re fat. You’re ugly. You’re not good enough. No one likes you. You don’t deserve this. People only like you because of who your parents are.’ And then all of a sudden every single voice was silenced and it felt like life gave me a hug.”

Before she knew it, Kelly quickly escalated “from Vicodin to Percocet. From Percocet to heroin, eventually, because it was cheaper.” However, the star says she always gravitates more towards booze:

“I was introduced to alcohol because I came from an alcoholic family. I grew up with my father being an extremely, if not probably the heaviest drinker I’d ever seen in my life.”

As you may know, her rocker dad Ozzy Osbourne has had a lifelong and well-publicized battle with addiction to drugs and alcohol. Speaking more on his issues, Kelly notes how strange they turned something “so ugly” like substance abuse into “something that’s actually really beautiful” because of how the famous family bonded over it.

And while Osbourne has worked towards recovery, the reality star further opens up about her relapse this past April — after getting through most of the pandemic:

“I was alone, sitting by the pool, waiting for someone to have a meeting with me. And I saw this woman and her husband had a glass of champagne. It looked really nice, and I thought, ‘I’ll do that too’”

Kelly then had two glasses of wine the next day, and the day after entire bottles of booze before realizing how “everything was falling apart.” It wasn’t until she got “s**t faced” at her boyfriend Erik Bragg‘s home that she recognized she had a problem, explaining:

“He looked over at me and I felt the way he looked at me. And I was like, ‘Oh no, I never want him to look at me that way again.’ He was disappointed because he hadn’t seen that side of me. Let’s hope you never meet her again. It was embarrassing because for the first time ever, I actually care how he feels and I care how my behavior impacts him. I only want to be the best version of myself for my family, my boyfriend, and my friends. I was the furthest thing away from that. I never had a boyfriend who’s supportive of me in that area before.”

Since then, Kelly has leaned on the support of her boyfriend and brother Jack Osbourne, who has been sober for 18 years now. Even so, the singer admits to feeling “very behind as a woman” now due to her addiction:

We cannot begin to express how appreciated Kelly’s bravery and honesty about addiction is. We know it must have been tough to really dive deep into something as painful like substance abuse.  If you’re interested, ch-ch-check out the full sit down (below): 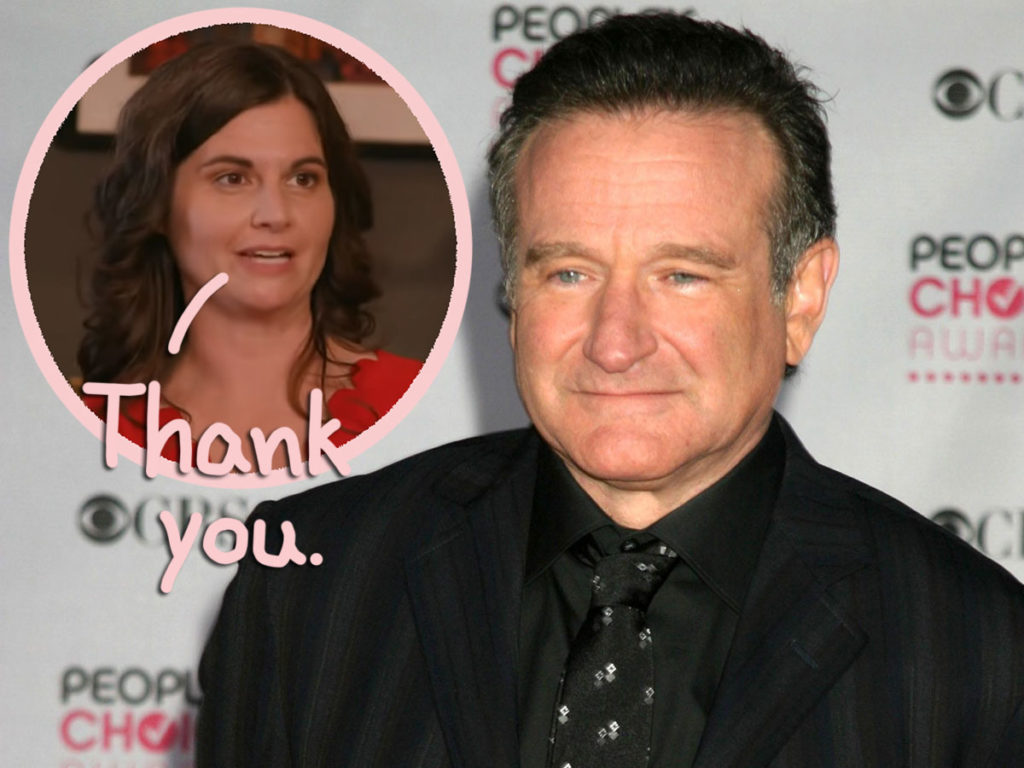 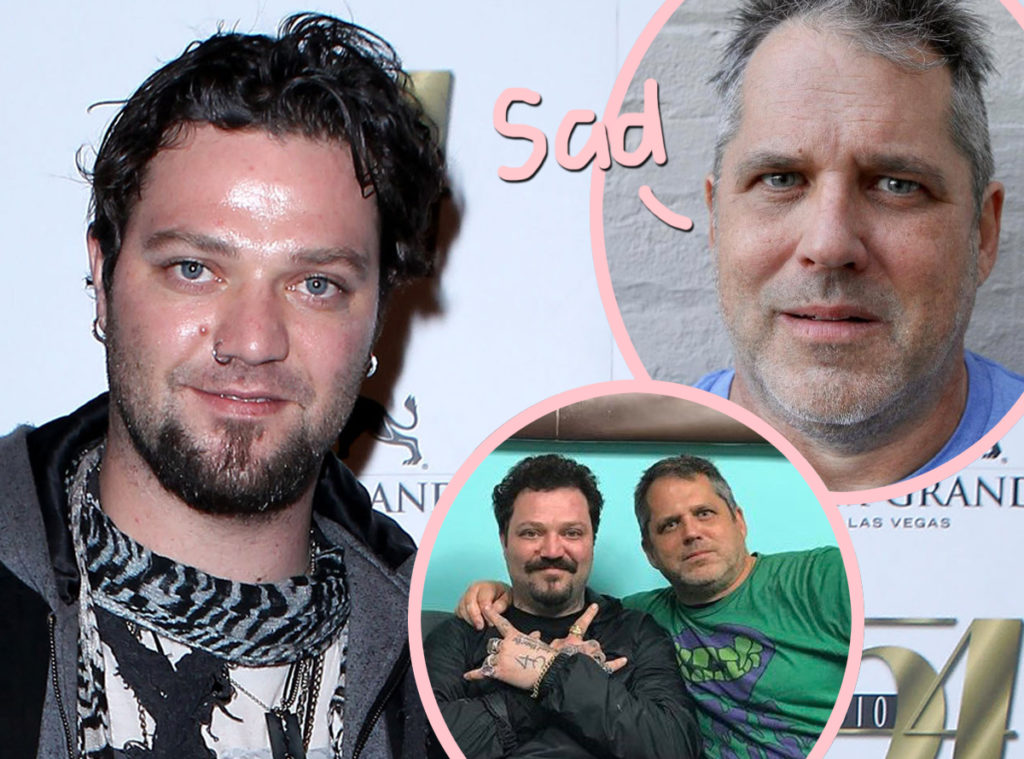