I just like to keep up with Khloe Kardashian’s new cosmetic work, so here’s an Instagram from this week – Khloe knows we’re talking about her botched AF nose job and she keeps giving us fresh angles on it. When I say “botched nose job,” I don’t mean that the plastic surgeons f–ked it up, I mean that Khloe herself “botched” it by wanting a nose too small for her face, and her surgeons botched their duty in telling her that the too-small nose would look awful. She has her mother’s awful nose now and I’m still bothered by it.

In other Khloe news, I guess people are still talking about the season finale of Keeping Up with the Kardashians, which was all about Tristan Thompson “cheating” on Khloe. We knew in real time that Khloe and Tristan were basically broken up at the time, just as we knew in real time that Tristan was a compulsive cheater who had no interest in being in a relationship with Khloe, nor was he interested in being faithful to her or anyone. But the Kardashians made it seem like it was all Jordyn Woods’ fault, and not only that, Khloe’s storyline was all about how Jordyn never apologized. Well, Entertainment Tonight caught up with Jordyn this week and she had sh-t to say:

I like the way she handled that and turned it into an advertisement for what she’s got going on now. The Kardashian-Jenners understood that they overplayed their hand months ago, so I really wonder why they didn’t refilm some of those scenes where it’s obvious they were coming after Jordyn, who definitely came across as the victim of the big, bad Kardashians.

Anyway, enjoy the photos of Khloe looking like a dumbass. She was strutting around Studio City yesterday with a lollipop and dumb boots. Dude, it’s the end of June. 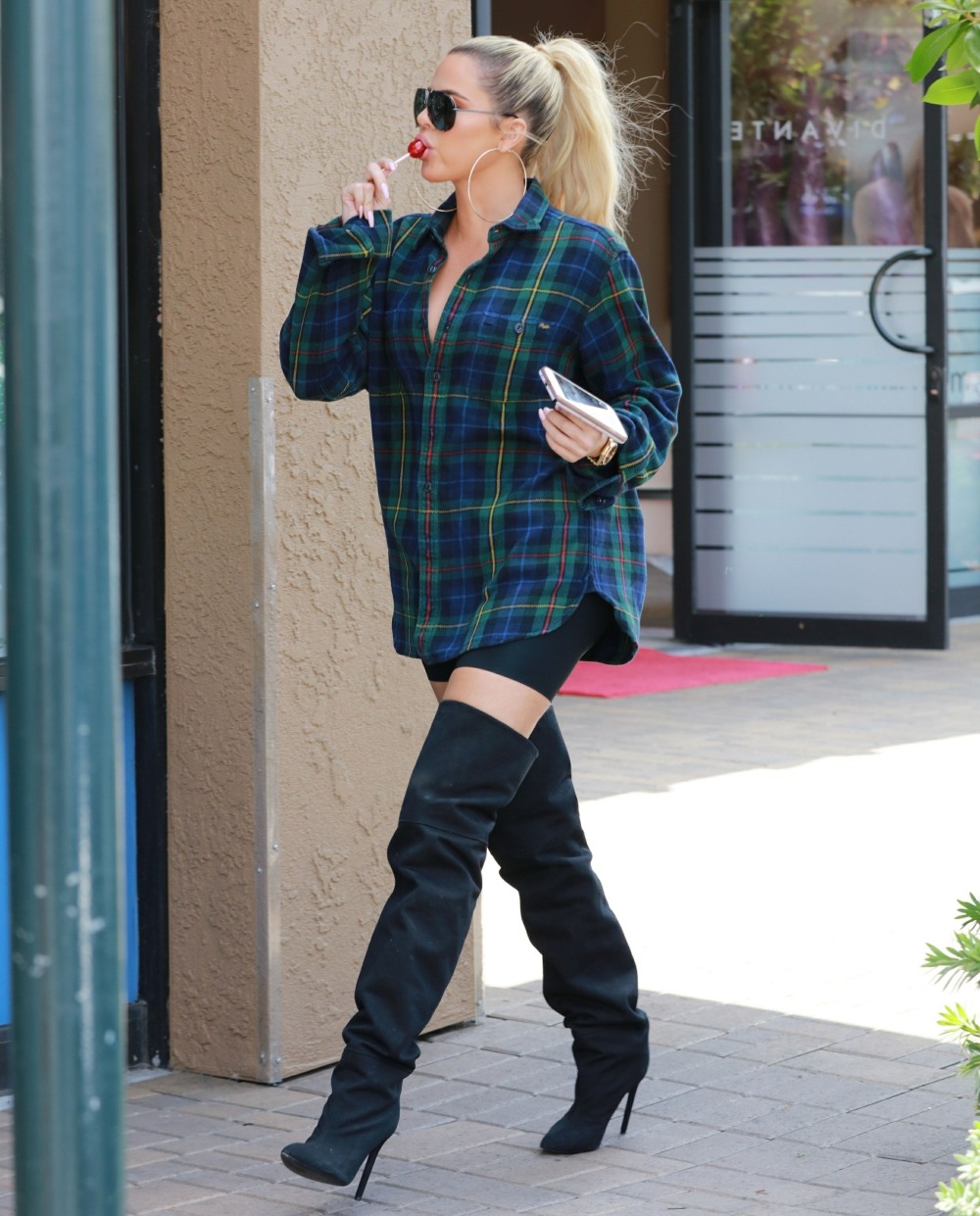 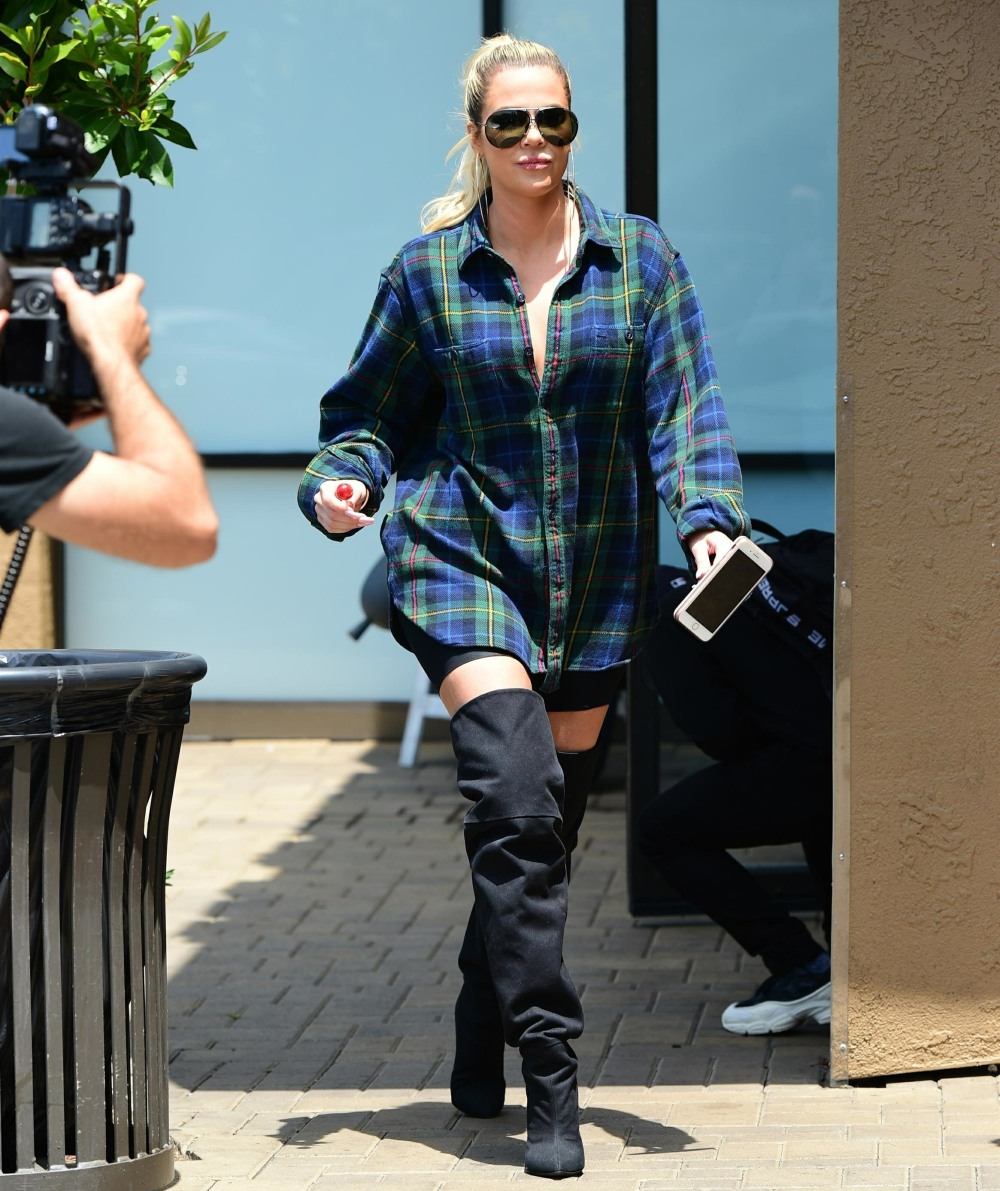