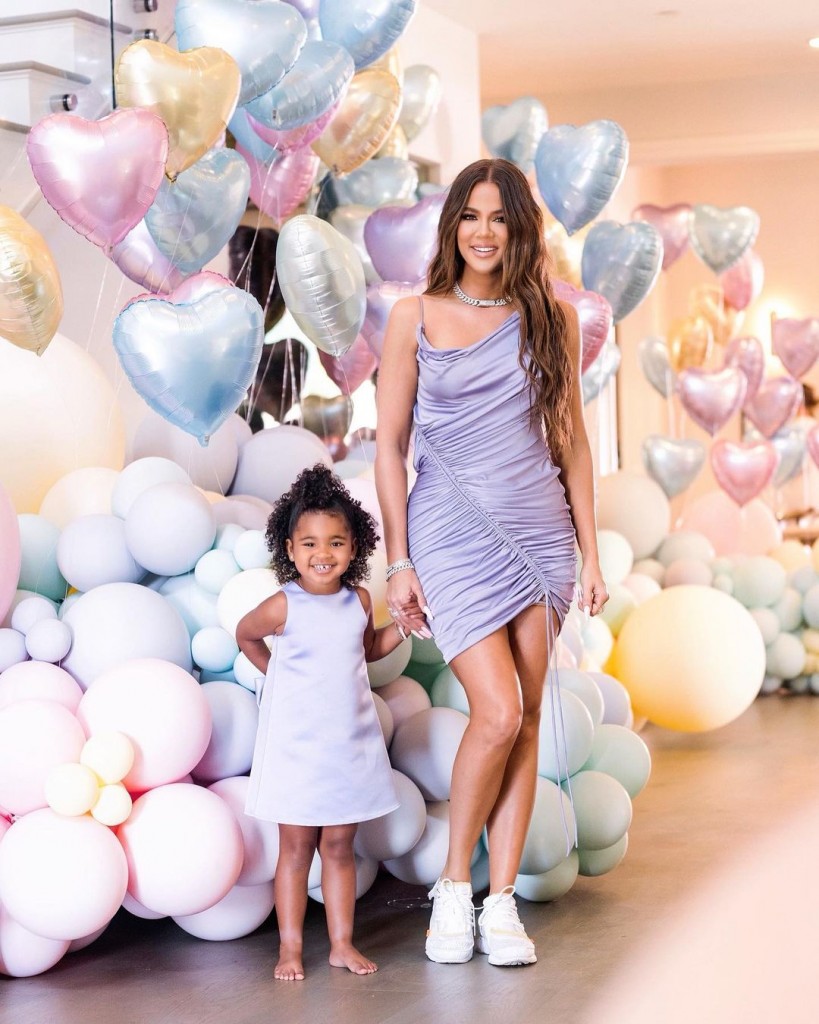 Khloe Kardashian needed some parenting advice so she did what any parent would do, turned to social media for the answer. I guess Khloe is moving. I didn’t know that but I think that’s on me, I’m sure this is well known in the K-circles. Khloe said that after losing her dog Gabbana a little over three years ago, she’s finally ready for another dog in her life. However her daughter True Thompson is a big cat lover and wants them to get a cat instead. Since Khloe is anxious about how the move will affect True, she thought a new pet would be a nice bridge to help True with the adjustment. The problem is, Khloe doesn’t know if she actually wants a cat. Thus, the quandary posed to Twitter.

Khloe Kardashian is opening up about the dilemma she’s having right now with her three-year-old daughter True.

“My fur baby Gabbana passed away when I was 6 months pregnant. Emotionally, I wasn’t ready for another fur baby. But now that True is getting older I figured I would get her a dog once we got settled into the new house. I desperately miss my Goober Broken heart it’s been over 3 years and I’m finally ready. I know a dog would be a great addition to our home. Buttttt Miss True has a love for cats and wants a cat. I have never owned a cat before. I don’t know anything about cats. I’ve been researching for weeks (literally). I’ve been trying to persuade her to get a dog but she’s not falling for it. Sooooooooooo does anyone know of any good kitten rescues in Los Angeles,” Khloe tweeted.

She added, “I have a few more months until I move. So I’m trying to look into shelters and still do a little more research until then. I’m sure a move can be a little jarring for a three year old, so I’m trying to get the kitten around move-in time so True is excited for the new house.”

Khloe joked that she wishes True was old enough for her to tell her “she’s allergic to cats. My mom told me that my entire childhood. I never questioned it. Genius move!!”

While responding to fans, Khloe revealed that she’ll likely get both a dog and a cat.

I’m having trouble with the leap from I’ve never been around cats so I don’t know if I like them to does anyone know any good kitten rescues? Maybe go hang out at some shelters. Or if that’s too pedestrian for Khloe, perhaps she could find one person she knows who owns a cat. I would suggest fostering a kitten, but I recognize it would be hard for True to understand why she has to give the kitten up after a while. But Khloe really needs to answer the question if she wants a cat before she gets one. The fact that she is trying to find excuses for True not to have one is an answer.

In her tweet thread, Khloe maintains she doesn’t dislike cats, she loves all animals, you guys!, but thinks of herself as “more of a dog person.” It sounds like the cat aversion trickles down from Kris if she was perpetuating a false allergy narrative among the girls in their youth. Which is interesting, because that’s exactly the excuse Kim used when she gave her kitten Mercy away almost a decade ago (RIP Mercy!). At the time, Kim claimed she never knew she had an allergy, but Khloe is telling us they were lied to about having one so Kris didn’t have to have cats in the house. I suggest Khloe adopt a sweet little puppy at her house and Tristan adopt two kittens (they do better in pairs) for his house, thus True can have the best of both worlds. But they all have to sign affidavits that these pets will be loved and properly looked after and not forgotten. 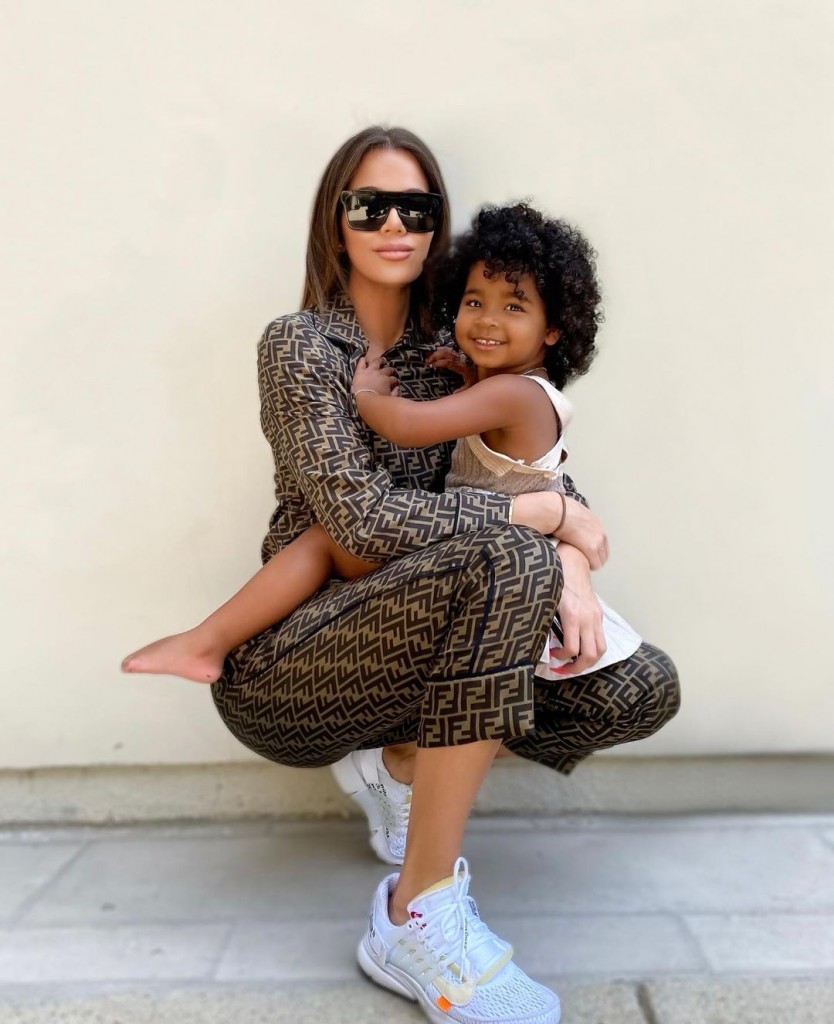 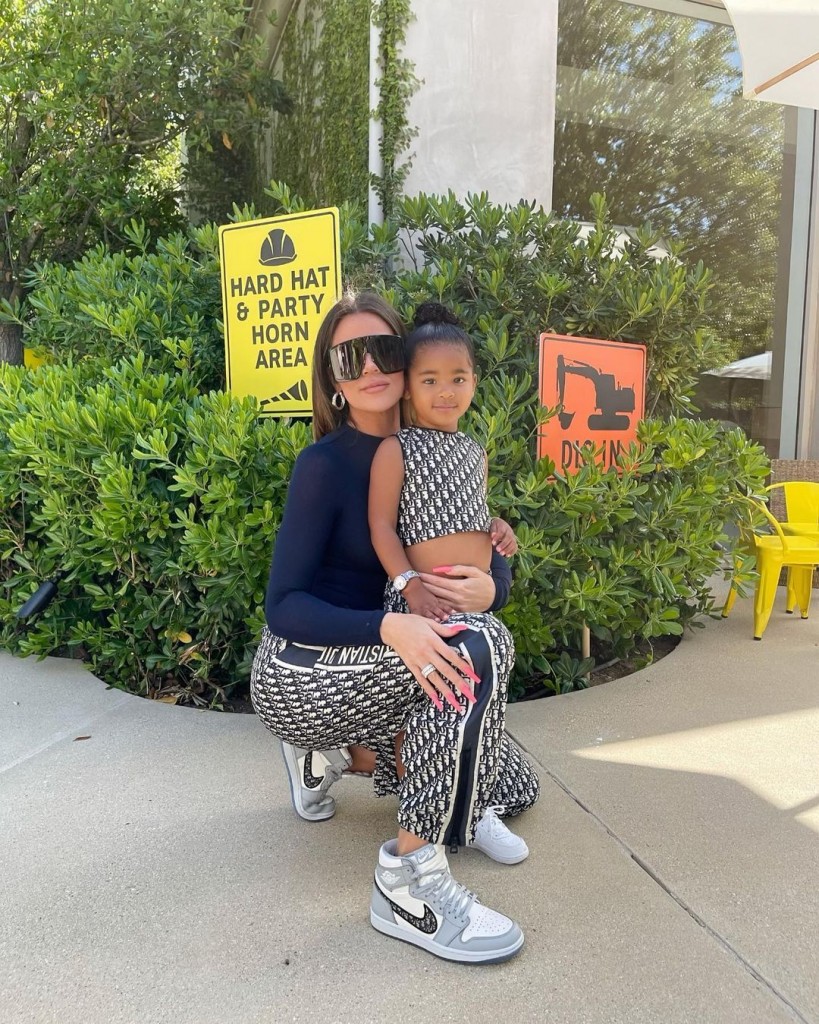 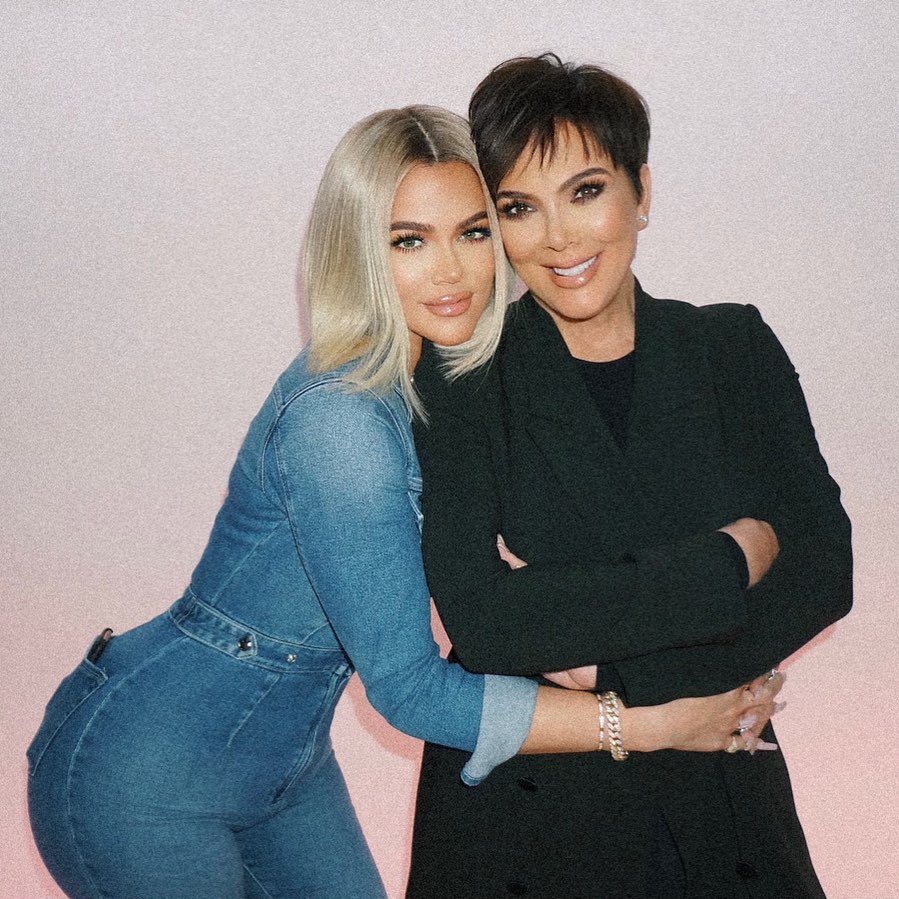