In perhaps the most Kim Kardashian and Kanye West move of all time, the parents of four not-surprisingly have been low-key trademarking their children’s names all of this time. Kim Kardashian West filing to trademark Psalm’s name is practically her just following tradition at this point. According to TMZ, Kardashian West filed her son’s name merely two weeks after he was born in order to protect and use it for feature business endeavors. In fact, his older siblings North, Saint, and Chicago all have their names trademarked, as well.

At first, it might seem semi-egotistical to go to such lengths to protect a name. After all, there has to be another Psalm walking around out there already, right? To be fair, while the trademark does allow Kim and Kanye to use their children’s names on various products or companies, it also keeps other people from using their children’s names to make money. When you think of it like that, it makes a bit more sense beyond the face-value narcissism that seems to ooze out of these reports.

Of course, everyone is already speculating that it’s only a matter of time before Kanye whips out a Yeezy x Psalm sneaker collection. 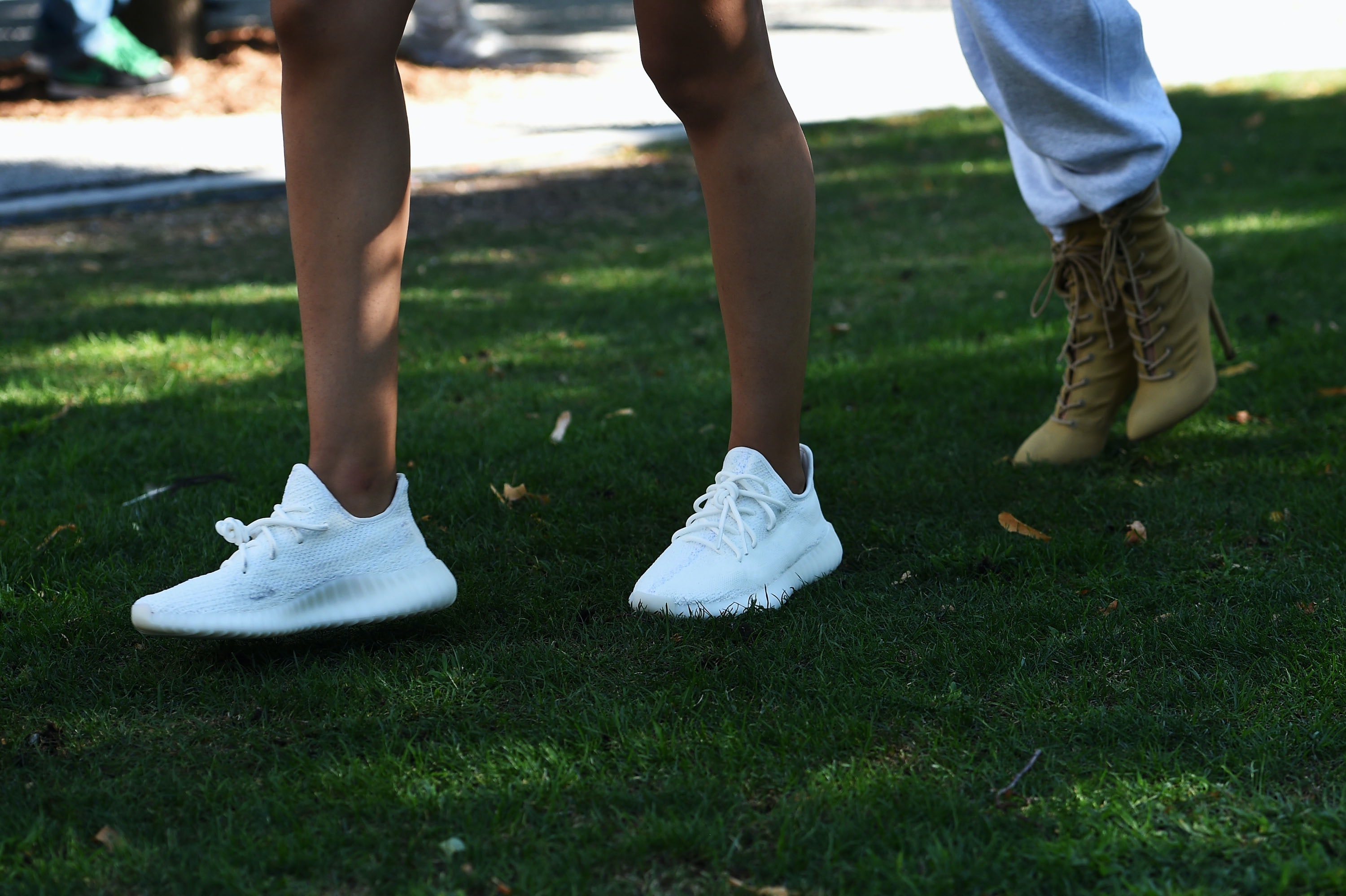 According to Cosmopolitan, the West kids’ cousins Stormi Webster and True Thompson also have their names trademarked, which makes sense. Now that I think about it, Kylie Jenner already made a weather collection in her cosmetic’s line that was inspired by her little one, Stormi.

Honestly, it’s not that expensive to trademark a name, either. Sure, it’s more than I’d be willing to spend with no real reason, but for Kardashian and West, it’s just a drop in the bucket — a silly fee they have to pay if they want to keep their wildly famous status and the general greedy public from capitalizing on their children. According to the United States Patent and Trademark website, an application fee ranges from $225 to $400. Naturally, there’s a small fee (about $100-$125) for showing use, plus an affidavit of use after five years at $125 per class, and an affidavit of use and application for renewal every 10 years after that at $425 per class.

In the case of Kimye, it’s totally worth it for all of the untapped potential that their famous kid’s names carry. Plus, it’s pretty cool for Psalm to be a "business person" at 14 days old.

The more I think of it, the more this has Kris Jenner written all over it. If there’s one thing this woman is good at, it’s capitalizing on her family’s talent and exposure. Why should her grandchildren be left out?