Will Ferrell and Kristen Wiig talk Zoolander No. 2

Bridesmaids star Kristen Wiig appeared to unveil her children’s names in one of the most unusual ways possible. The star seemed to confirm the two babies’ names during the end credits of her latest movie Barb and Star Go to Vista Del Mar. Express.co.uk has the lowdown on the Hollywood star’s family.

What are Kristen Wiig’s children called?

Wiig seemed to suggest her children’s names are Luna and Shiloh, whom she had via a surrogate.

The actress and comedienne shares the twins with her now-husband Avi Rothman.

A touching message in the credits of the film appeared to allude to her family “Avi, Luna & Shiloh”.

This latest news comes after Wiig seemed to confirm she had wed her partner Rothman after several years of dating. 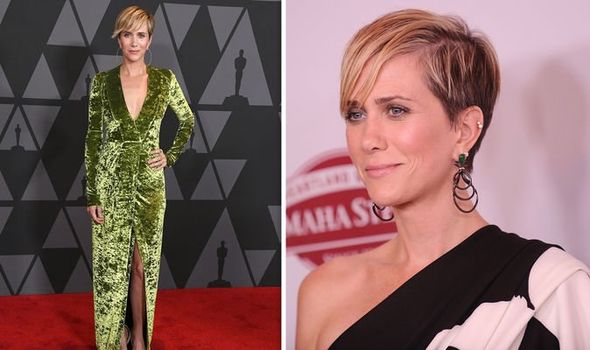 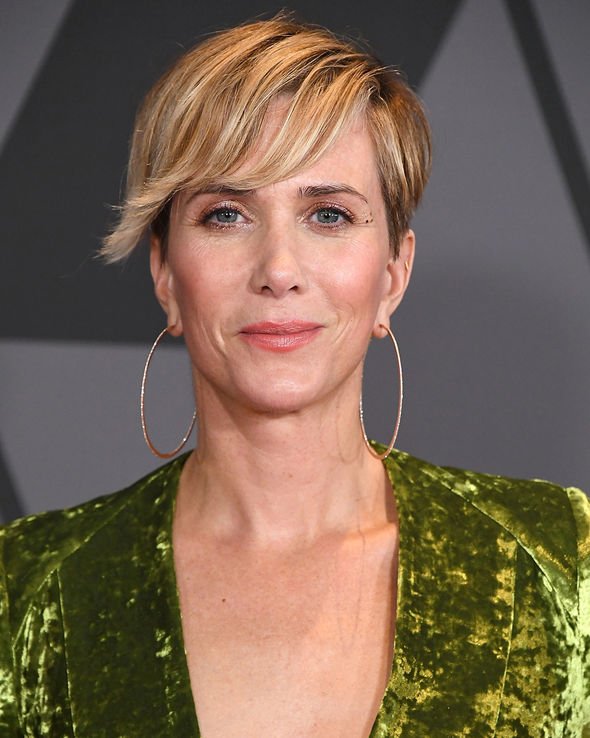 The couple announced she and fellow actor Rothman had got engaged two years.

Wiig told DJ Howard Stern on his radio show how she and Rothman had exchanged vows recently.

She explained on the SiriusXM Radio programme: “Besides the fact that we are where we are, it’s hard to not feel the s**t and struggle that’s going on, in my home I’m very lucky that I have these two babies and my husband. They make it all better, and it’s changed my life.”

The star went on to say about balancing work with motherhood: “Right now I’m not going to an actual set, but because of all this stuff I’m not as present as I would like to be and it’s really hard. 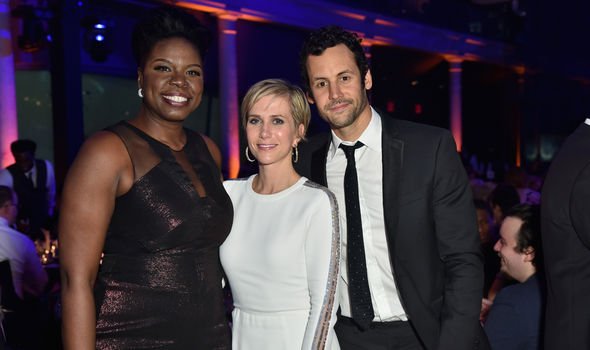 “I’m convinced they’re going to forget who I am if I’m gone for a day. I have looked at my children and said, ‘I am your mother!’

“I am nervous about leaving and going to work when that happens because there’s something really nice about being home with them all the time.

“But they’re really young right now and I have that as an advantage, because they don’t really know when I’m not there.”

Wiig added: “But that time is coming and I’ll do my best to balance and they will come first.” 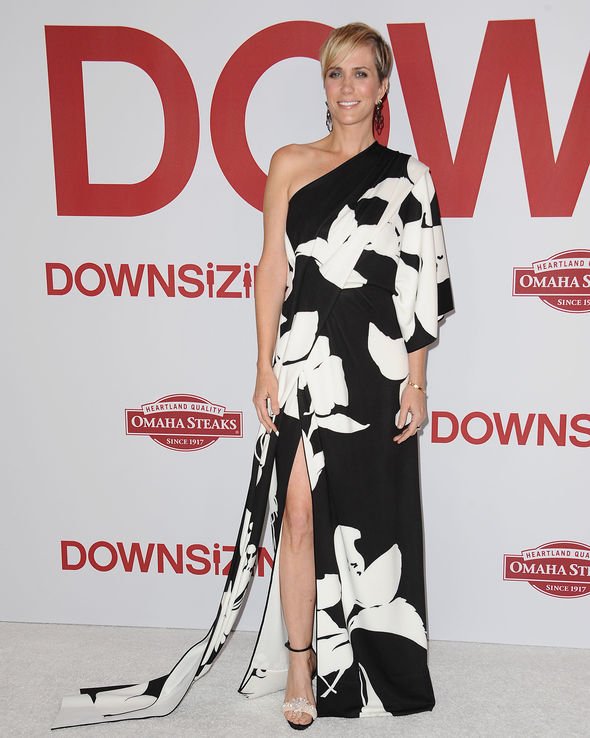 The couple welcomed their children back in June 2020, according to reports from Us Weekly.

Funny woman Wiig said: “I don’t know if I truly appreciated my mom the first 45 years of my life. But this year I’m feeling especially grateful for her advice, her love.

“I’m so thankful for all the things she’s taught me, like preparing to be a mom myself. Things like breastfeeding. Babies love that chicken, she would always say that.”

She has previously spoken about her IVF struggles prior to using a surrogate, telling InStyle how it caused “a lot of stress and heartache”.

Wiig told the publication: “Emotionally, spiritually and medically, it was probably the most difficult time in my life. I wasn’t myself.

“There are so many emotions that go with it — you’re always waiting by the phone and getting test results, and it was just bad news after bad news.”

Rothman and Wiig were first linked after they were spotted together in Hawaii back in 2016 before becoming engaged in 2019 after three years of dating.

Wiig was previously married to actor Hayes Hargrove with the pair together for four years.

Sadly, they later called time on their relationship in 2009 and went their separate ways.

Express.co.uk has approached representatives for Wiig on this story.