Stormi Webster, the daughter of Kylie Jenner and Grammy-nominated rapper Travis Scott, was hospitalized due to an allergic reaction, according to Jenner’s Instagram Story.

The Keeping Up With the Kardashians star uploaded a precious photograph of baby Stormi wrapped in a blanket and sucking on a pacifier. Although Stormi looked peaceful as she slept, Jenner’s caption revealed the health scare her daughter went through: 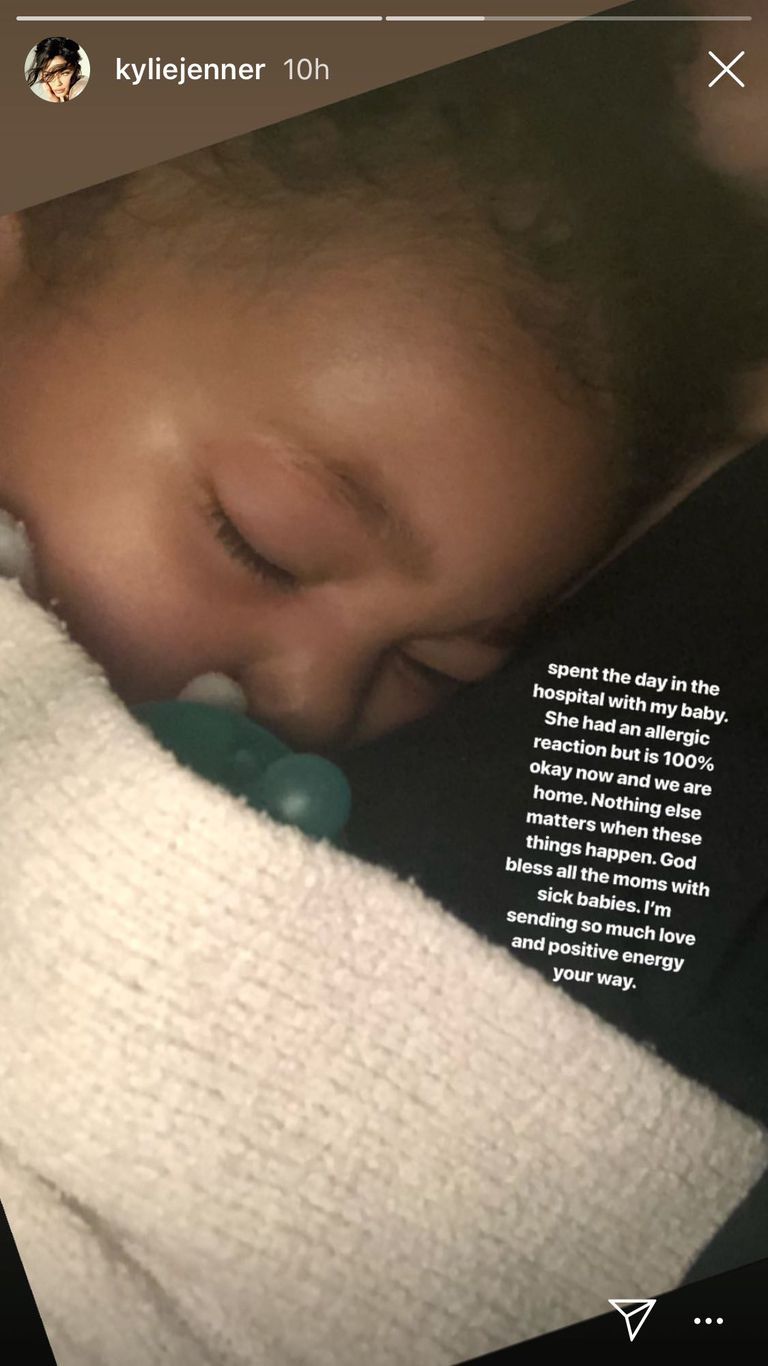 Understandably, Jenner has not specified what caused baby Stormi’s allergic reaction. Nor did she post about the incident to her Facebook and Twitter profiles. However, she did emphasize how grateful she is in a separate Instagram Story with a picture of a backyard with a sunset in the background.

“Blessed beyond words. thank you God ✨ i believe in being a reflection of what you’d like to receive. If you want love, give love. If you want success, wish success,” the Kylie Skin creator shared. 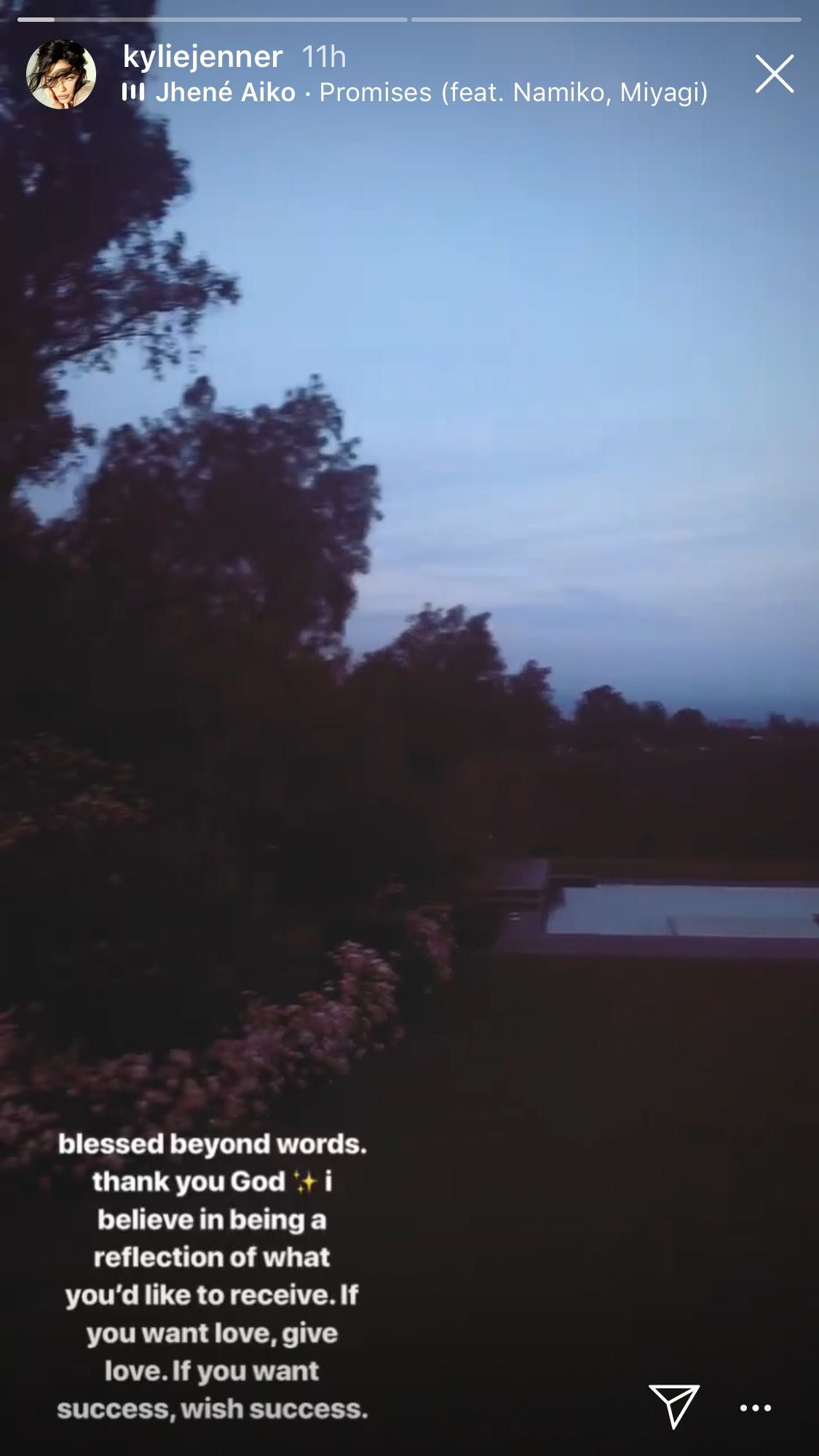 Jenner’s love for her only child is so strong that she got a tattoo dedicated to Stormi about two weeks ago. At the time, Jenner posted a video to her Instagram Story to show off her delicate “Stormi” tattoo inked a few inches above her elbow. Jenner’s best friend, Anastasia “Stassie” Karanikolaou, also received a matching “Stormi” tattoo.

For Scott’s 28th birthday party that coincided with the release of Avengers: Endgame in April, Jenner dressed as “Captain Lip Kit” while Stormi looked like Jenner’s mini-me in a matching blue and red costume.

We’re glad baby Stormi is healthy and at home safe with her mother.