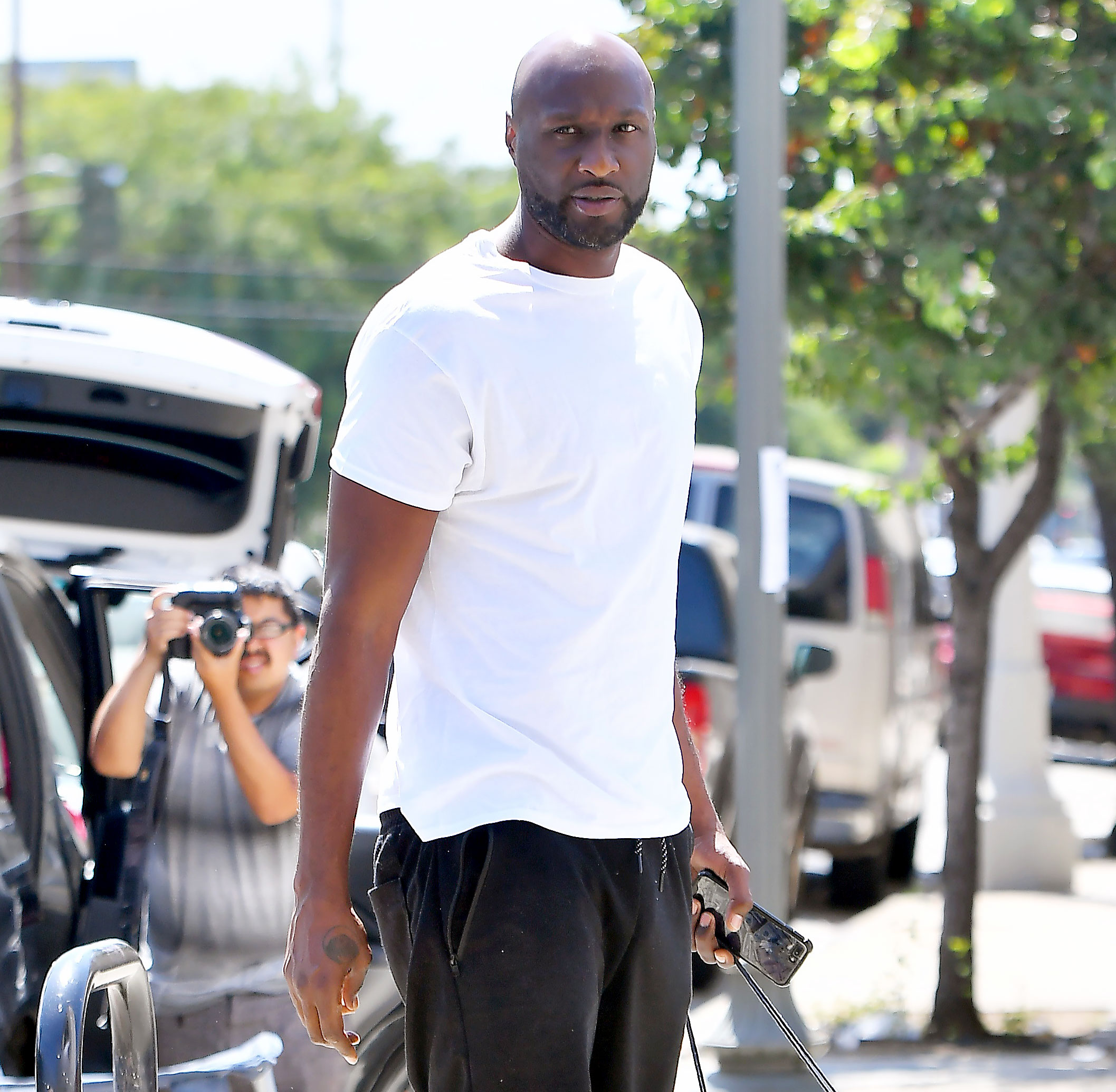 Lamar Odom has traded in his basketball sneakers for dance shoes while he gears up to compete for the coveted mirrorball trophy on the upcoming season of Dancing With the Stars. Though the athlete says his training is going “great” and “amazing,” it doesn’t mean things are coming easy for him.

“For me there is no comparison,” the former NBA star, 39, told Us Weekly exclusively about how dance for him is different than basketball. “One comes naturally to me and one I have to learn.”

As for which sport is more challenging for Odom, he told Us: “I would have to say DWTS is harder.”

The New York native’s time on the reality show comes following his attempt to return to basketball three years after suffering a near-fatal drug overdose in a legal Nevada brothel. Odom pursued a career with the BIG3 league earlier this year, but was ultimately dropped by the organization in July. 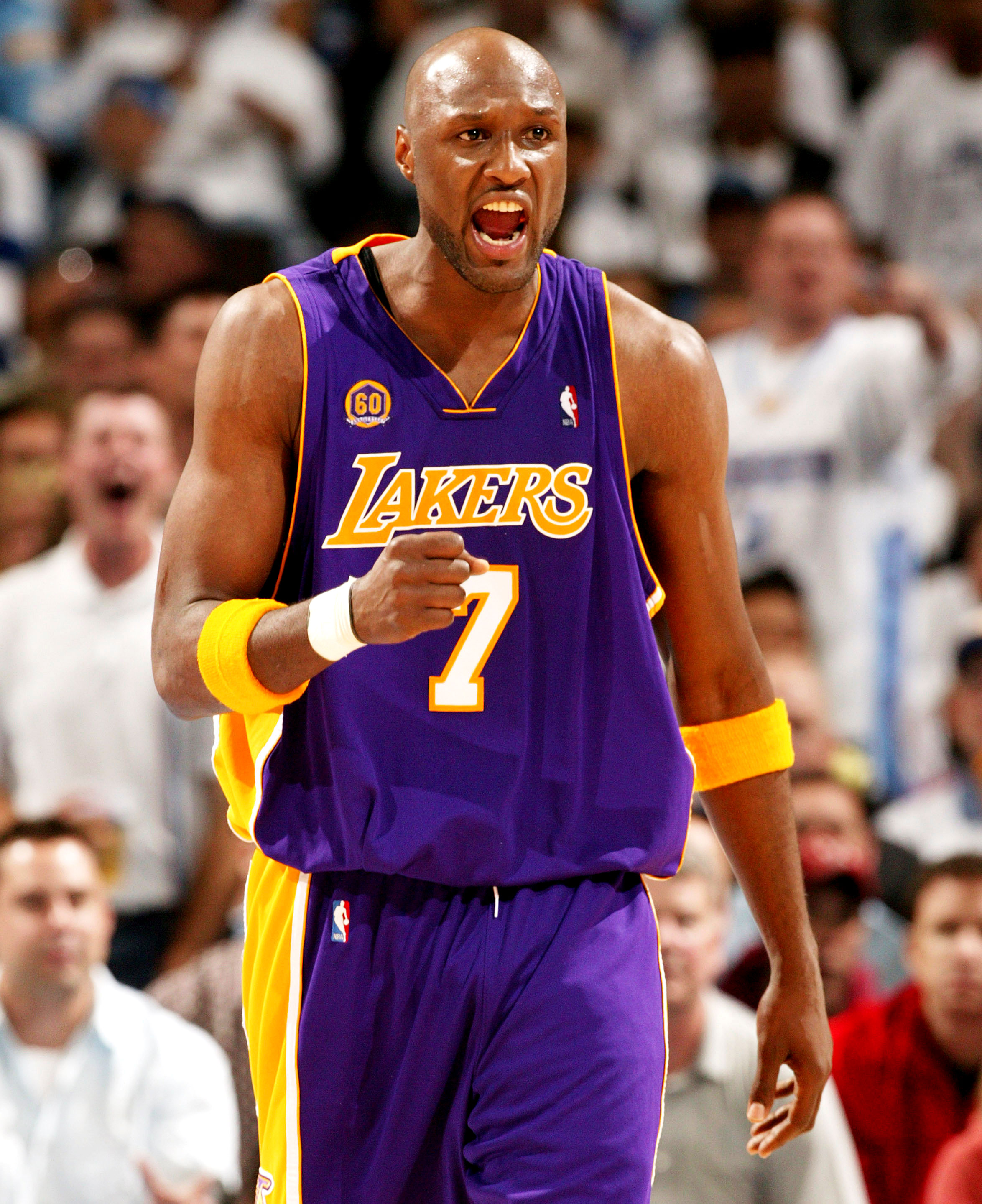 Odom addressed the situation in a lengthy Instagram post at the time. “I am extremely disappointed with the way that this has been handled. Besides the embarrassment, it’s disappointing to read on IG that this decision had been made, especially without sharing it with myself or my manager,” he wrote. “Only after I heard from the media, I was then told that the big boys cutting checks decided that they had to deactivate me with no real specific explanation.”

Though he was upset with the decision, Odom concluded his caption with a message of gratitude.

“I am aware that at some point in life we have to accept & surrender to what God has planned or not planned for us — so I am staying positive,” he penned. “I worked very hard to make a comeback in my life & no rejection can stop me …. I hope that we can use this situation as a lesson to grow, heal and become better people.”

Shortly after Odom was announced as a contestant on the upcoming season 28 of DWTS, he told Us that he hopes ex wife Khloé Kardashian will be “one of his supporters.”