Lana Del Rey is no stranger to giving controversial takes, but she might have finally outdone herself with her latest brow-raising political comments!

In a lengthy radio interview with BBC Radio 1, the Summertime Sadness songbird spoke about the “madness” of the infernal nightmare that was Donald Trump’s presidency. While LDR maintained that Trump’s time in office was very much the worst thing ever, she claimed that those four years of hell “really needed to happen.” Um… what?

“The madness of Trump… As bad as it was, it really needed to happen. We really needed a reflection of our world’s greatest problem, which is not climate change, but sociopathy and narcissism. Especially in America. It’s going to kill the world. It’s not capitalism, it’s narcissism…”

Aside from Lana downplaying climate change (many would argue it’s still one of the world’s biggest problems, gurl!), she does make an inneresting point here. Trump’s presidency was definitely a wake up call, showing just how many people this day and age could be tricked by one influential narcissist who tells them that he, and only he, can fix all their problems.

The New York City native went on to discuss the victims of Trump’s narcissism — his devotees — and their feeble attempt to storm the Capitol in protest of Joe Biden’s electoral victory. She reflected:

“I think, for the people who stormed the Capitol, it’s disassociated rage. They want to wile out somewhere. And it’s like, we don’t know how to find a way to be wild in our world. And at the same time, the world is so wild…”

She’s definitely not wrong there: people seem in dire need of an outlet to direct their rage, whether it’s having a drunken frat party in the halls of a sacred DC building, or rebuking a celeb for their possibly problematic new album cover.

Lana, for her part, has already dealt with the latter after unveiling the cover for her new album, Chemtrails Over the Country Club, which shows the starlet posing with a group of women that some critics felt wasn’t diverse enough. In response to the backlash, Lana told BBC:

“Before I even put the album cover up, I knew what people were going to say. I have an answer for them, which is that if you look closer, you will see people of color. It’s a black-and-white image, so zoom in, you know. It’s just weird, you know? My friends, my family, my whatever… we’re not the ones storming the Capitol. We voted for Biden.”

As per usual with Lana, those comments sparked even more controversy. Certain outlets took the starlet’s comments as support for the Capitol riots, prompting her to tweet:

“I also want to say that I don’t appreciate omplex magazine inferring that I thought it was right to storm the capital. After my long term relationship with them and exclusive interviews over the last 11 years I think it’s pathetic if Rolling Stone chimes in-same goes for them”

All this comes after LDR sparked even more controversy with her words on her Instagram page. As we reported, the 35-year-old initially responded to the album cover criticism by clapping back:

“These are my best friends. As it happens when it comes to my amazing friends and this cover yes there are people of color on this records (sic) picture and that’s all I’ll say about that but thank you…. My best friends are rappers my boyfriends have been rappers. My dearest friends have been from all over the place, so before you make comments again about a WOC/POC issue… , I’m not the one storming the capital, I’m literally changing the world by putting my life and thoughts and love out there on the table 24 seven. Respect it.”

Unfortunately, many took issue with Lana substituting POC with her “rapper” friends and boyfriends, and found that comparison to be racist in itself. Others collectively vomited over the fact that Lana claimed she was “literally changing the world” with her music.

What’s that she said about narcissists being the world’s biggest problem again? 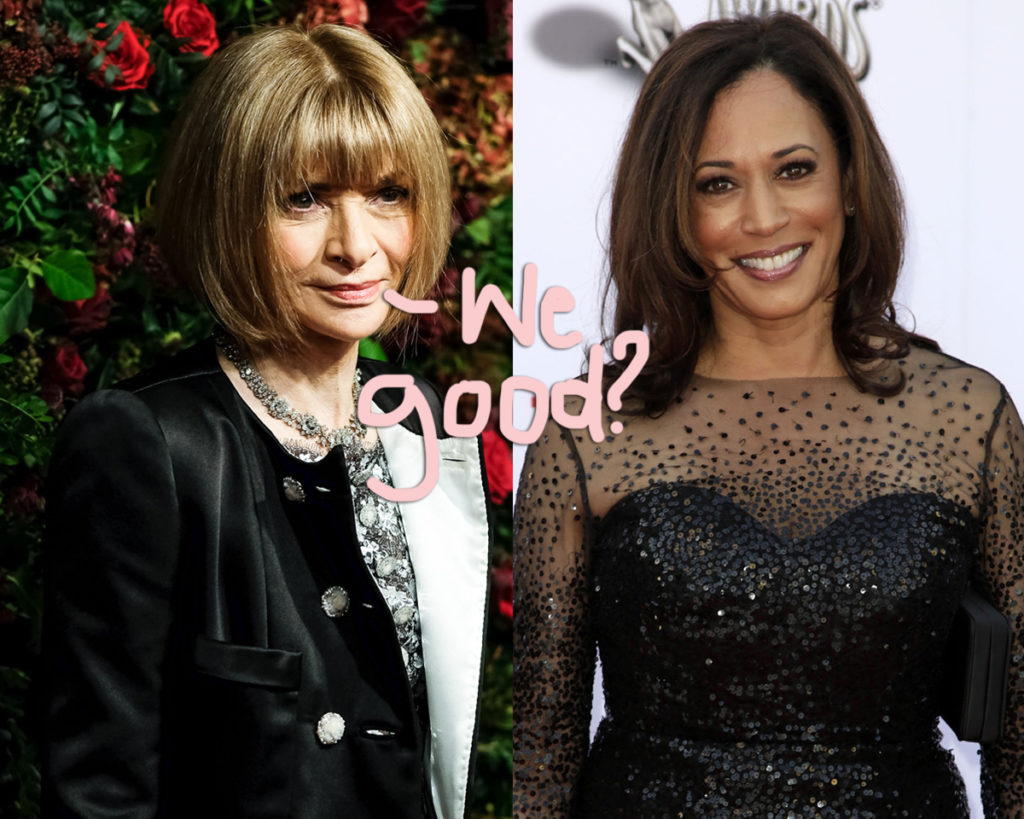 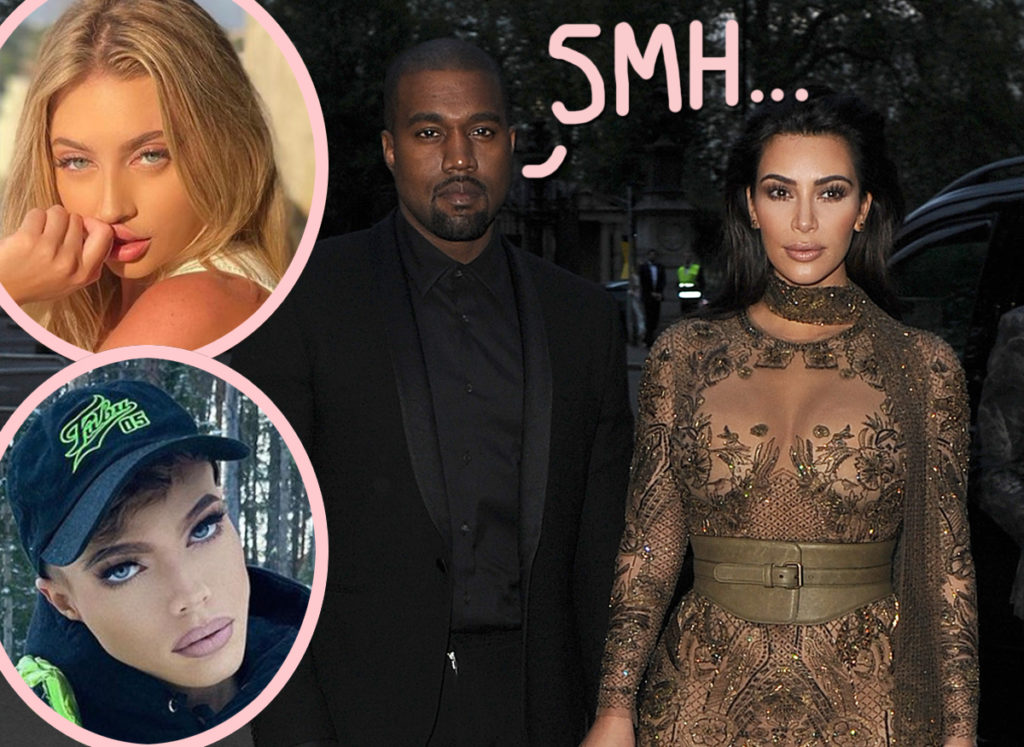 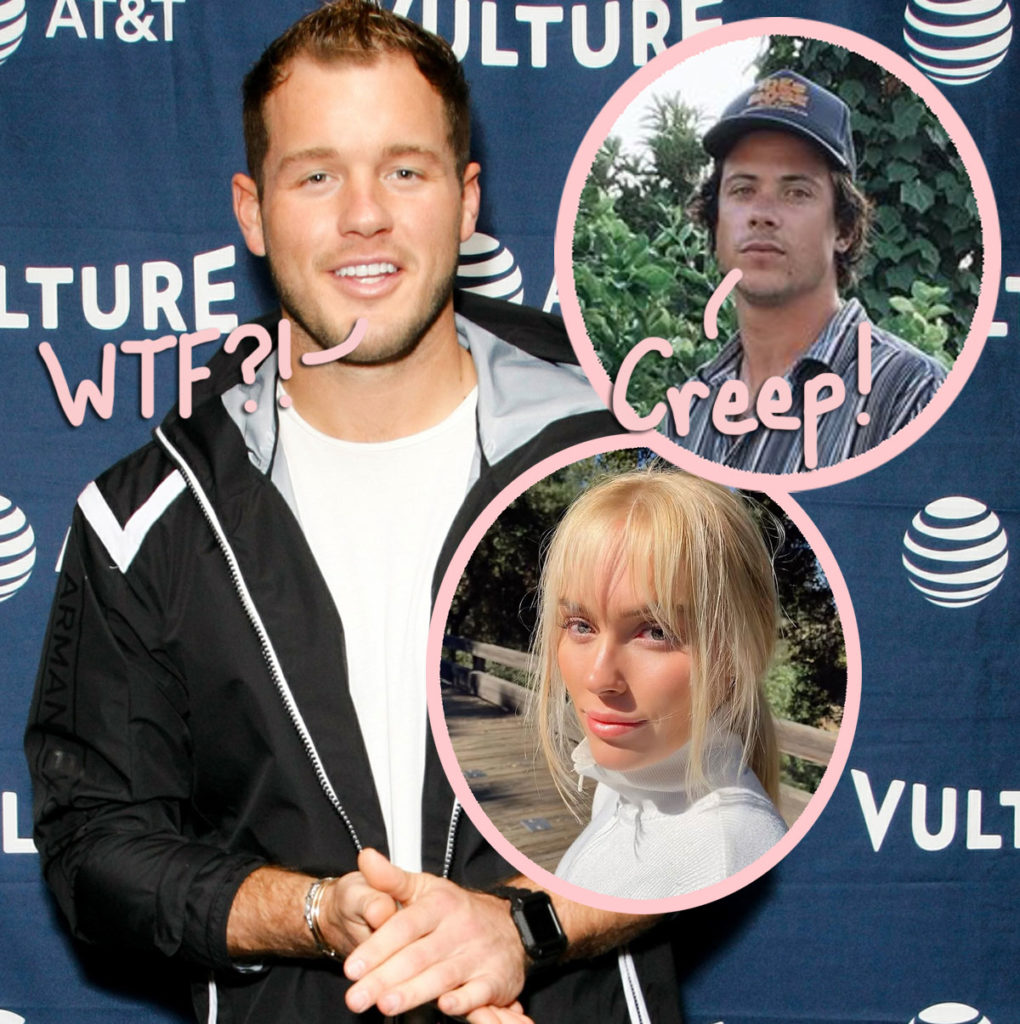