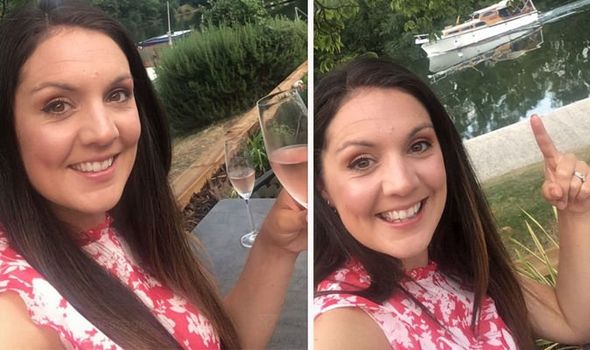 Good Morning Britain star Laura Tobin enjoyed an anniversary dinner with her husband Dean Brown in London last night. During the alfresco meal marking their 10 year anniversary, the weather presenter got an unexpected surprise, which she took to Instagram to document.

The 38-year-old television star, who tied the knot on August 13 in 2010, made the most of the warm weather yesterday by heading down to the river Thamas for dinner and cocktails.

She posted a picture of herself sitting by the river with a champagne glass in hand online.

GMB star Laura looked radiant, in the photo which she shared with her 83,000 followers, in a pink floral dress for the occasion.

“Anniversary drinks on the Thames,” the mum-of-one captioned the snap. 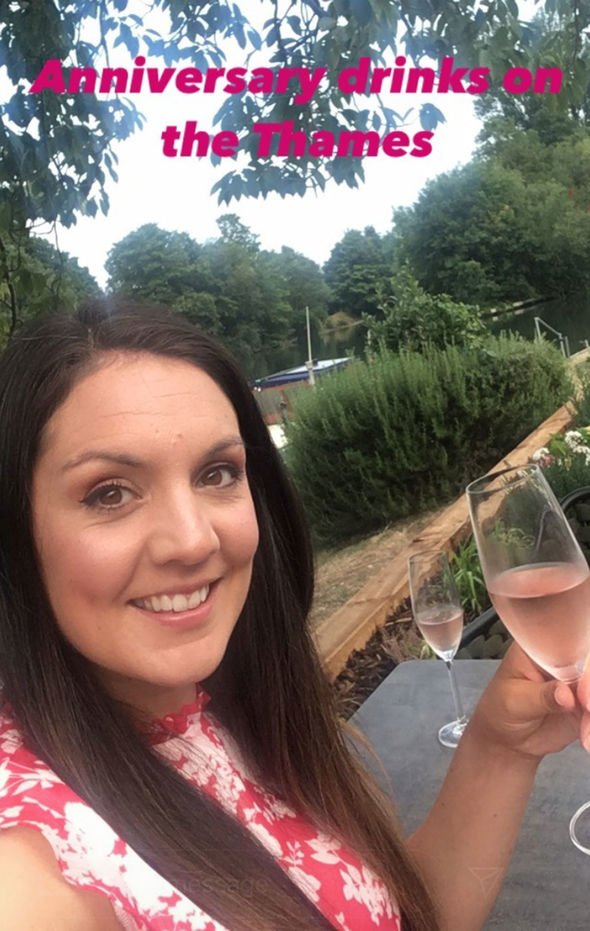 Laura, who shares a three-year-old daughter Charlotte with her husband, returned to the social media site a second time after spotting a familiar boat on the river.

“The boat I got from church to the venue when I got married came past!” she pointed out to her followers.

“What are the chances?” the surprised weather presenter remarked.

Clearly enjoying her anniversary evening, Laura posted a third and final picture after the sun had set. 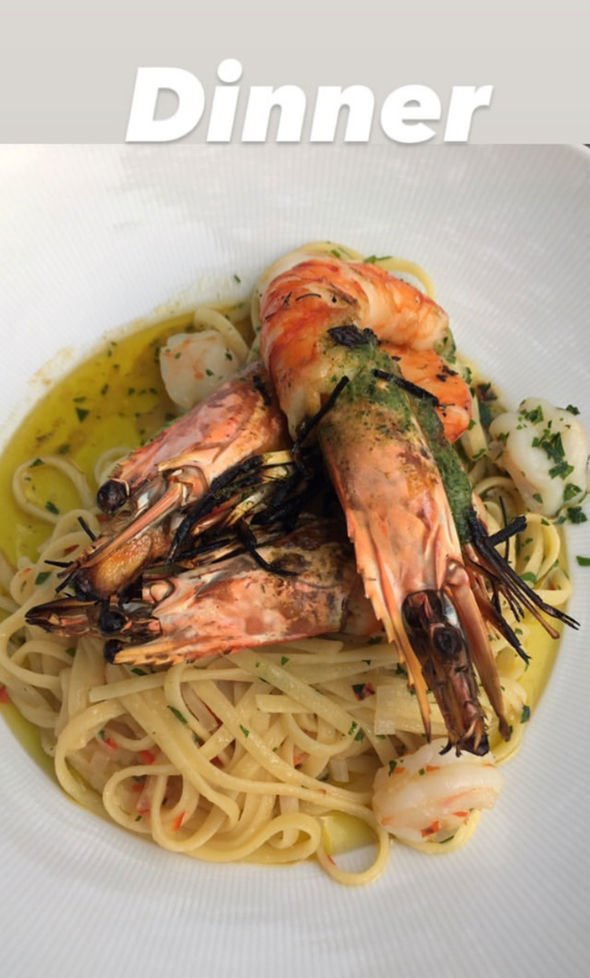 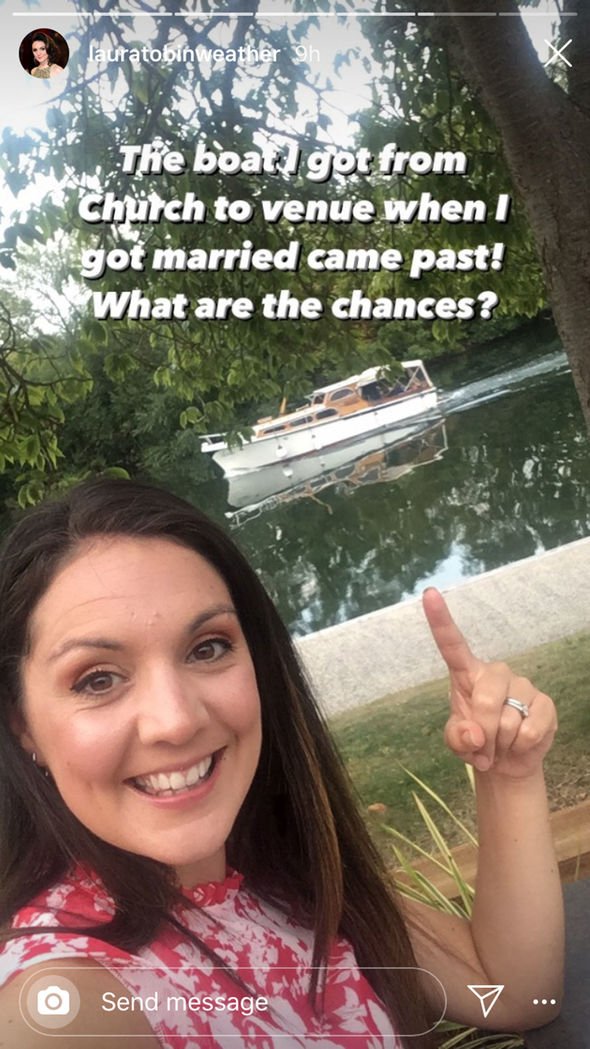 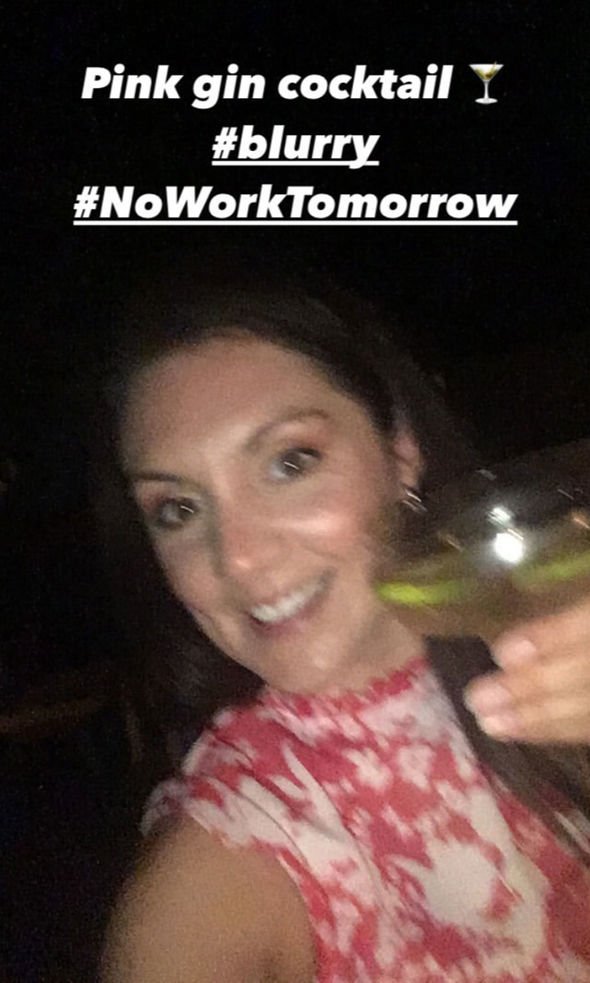 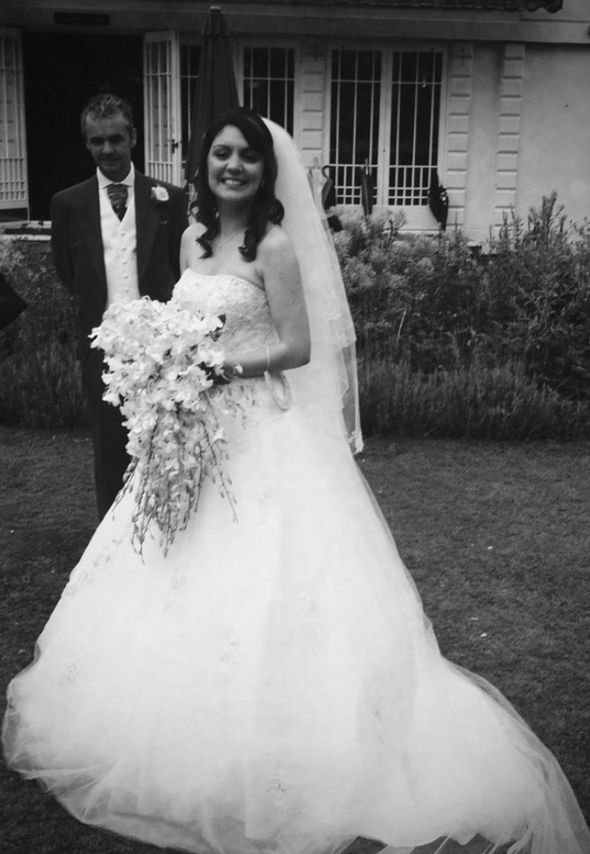 Her image was a little blurry and showed the beautiful brunette holding a cocktail up towards the camera.

“Pink gin cocktail,” she wrote alongside the social media snap, before adding the hashtags: “#blurry #noworktomorrow.”

On yesterday’s Good Morning Britain, Laura spoke about her wedding anniversary and shared a picture from her big day to mark the occasion.

In the picture, she could be seen holding a bouquet of flowers in her beautiful bridal gown.

“Awww look at my princess dress,” she told the show’s hosts and viewers at home.

“Charlotte has never seen it so I’m going to try it on for her tomorrow. She’s going to be so excited!” the TV star revealed.