Laurence Fox, 42, took to Twitter to tell fans he faced a “bit of mild intimidation” from “the boys in blue” when two officers turned up to his home today. One of the officers said they had heard he had been “breaking Covid rules”.

Bit of mild intimidation to start the day from the boys in blue.

The actor is accused of meeting big groups in London for his latest campaign.

But, the officer confirmed they had “no evidence at the moment”.

He went on to tell Laurence to be mindful about what had been reported and urged him to keep himself “up to date” with what is allowed and what isn’t.

In the video, the Reclaim Party leader calmly took their advice and thanked the officers. 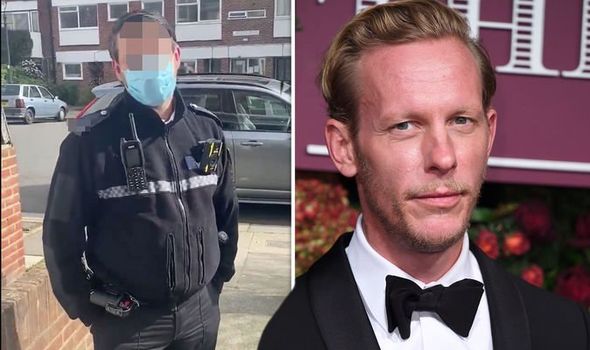 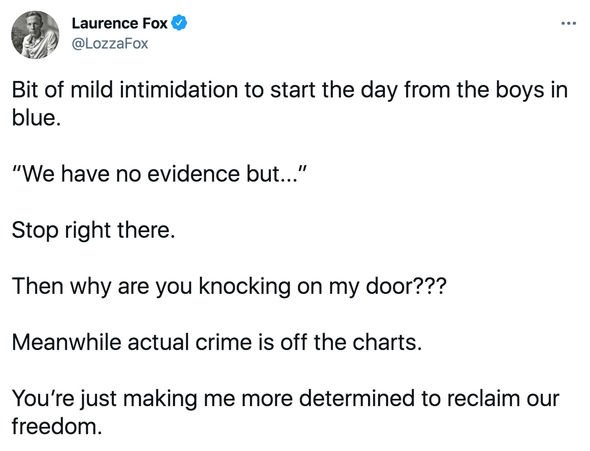 He wrote: “Bit of mild intimidation to start the day from the boys in blue.

“We have no evidence but…” Stop right there. Then why are you knocking on my door???

“Meanwhile actual crime is off the charts. You’re just making me more determined to reclaim our freedom.” 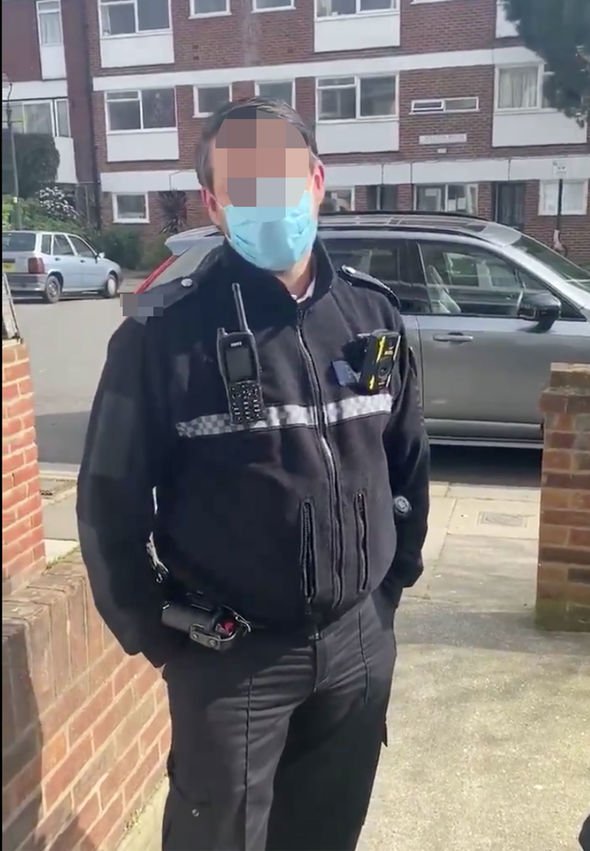 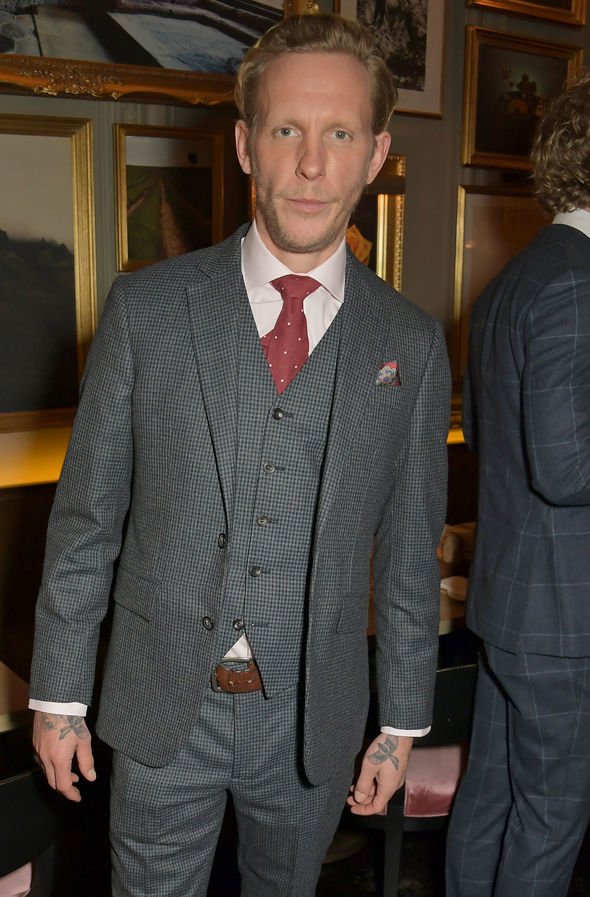 Express.co.uk has contacted a representative for Met Police for comment.

Earlier this month, the Inspector Lewis star announced his bid to stand against Sadiq Khan in the 2021 London mayoral elections on May 6.

He told The Telegraph of his plans: “I am standing for London Mayor.

“With almost all older and vulnerable people having got their jab, I want the lockdown lifted straight away.”

Laurence went on to query why people are still being told they can’t return to normal life until at least June 21, if the vaccines are helping towards decreased hospitalisations and deaths falling.

His Reclaim Party is being funded by ex-Tory donor Jeremy Hosking.

Following his visit from the police today, Laurence went on to post a defiant video about “not being interrupted” in his bid to get London open before June.

He uploaded a 35-minute video which included him speaking to staff at the Old Red Lion Pub & Theatre as he expressed his determination to get them back into business.

Earlier this week, he also urged his fans to “reclaim your freedom” as he put forward his views on Talk Radio.

He wrote: “Reclaim your freedom. Enjoy Easter with your loved ones.

“The government will not give your freedom back.

“They are voting to extend these cruel and extraordinary powers for another six months inspite of a world leading vaccination rollout. Insane.”