Lena Dunham wears many hats. As an actor, she has starred in numerous films like This is 40 and Once Upon a Time in Hollywood. But she has also directed movies (e.g. Tiny Furniture), produced TV shows (e.g. HBO’s Girls), and published her own books. You can even add “tattoo collector” to Dunham’s list of roles. Never one to hide from the camera, Dunham has shared many of her tattoos publicly. But there’s one specific, rather unusual tattoo that Dunham has recently added to a more discrete area of her body. 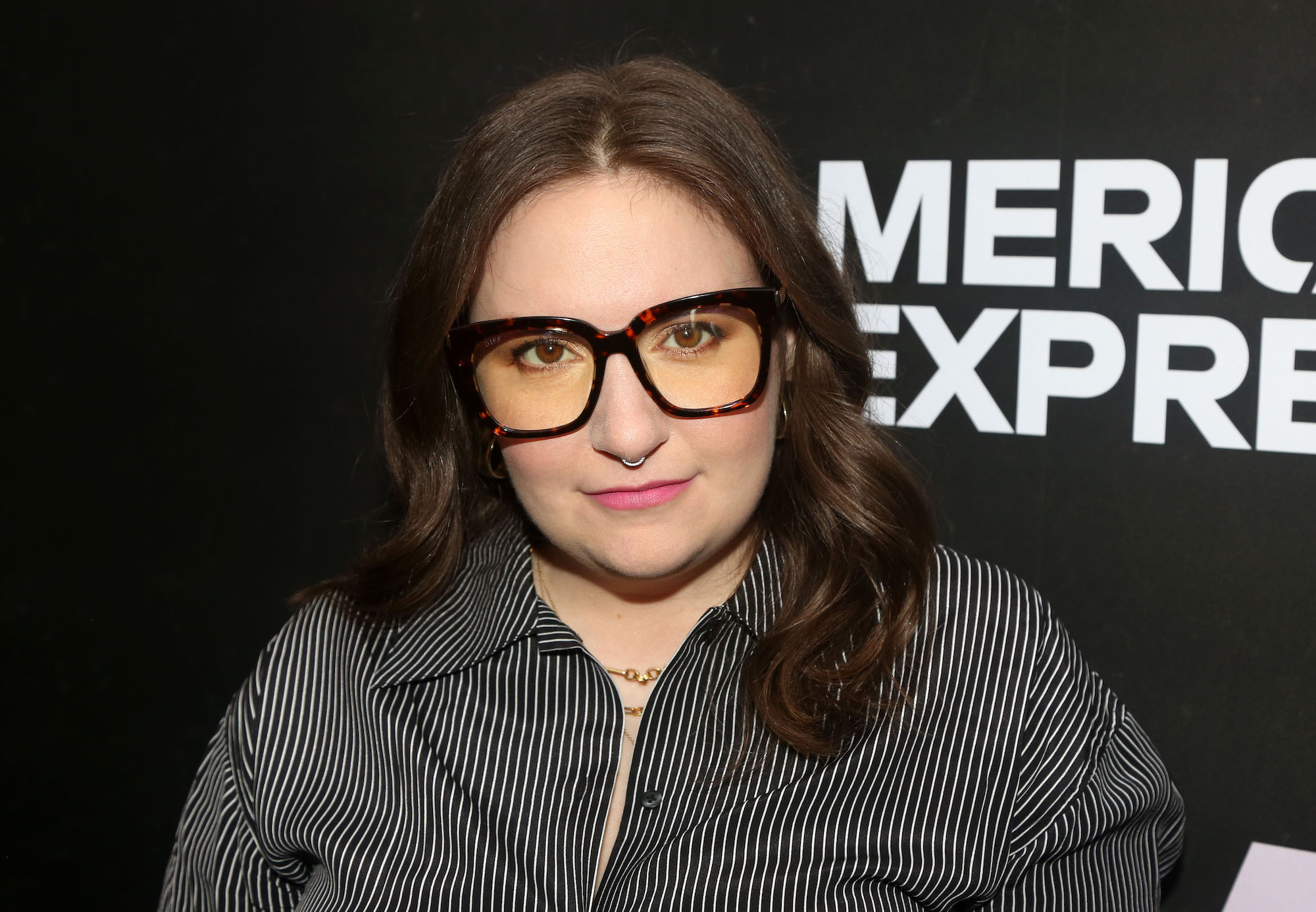 Lena Dunham got her start making videos on YouTube

Lena Dunham studied at Ohio’s Oberlin College. Britannica reports that she was enrolled in creative writing, but was annoyed by poetry writing and theater production. So she began practicing scriptwriting and started creating short YouTube videos in the mid-2000s.

Dunham began attracting a following after she graduated from college and one of her self-directed movies was featured at the SXSW creative festival. Her second SXSW feature, 2010’s Tiny Furniture, ended up being distributed for theatrical release. That attracted the attention of Judd Apatow, who asked Dunham if she’d like to create an HBO TV series.

Lena Dunham has a butt tattoo of her favorite restaurant

The Odeon is a New York restaurant on West Broadway that serves up French-American fusion. Vanity Fair once called it “the restaurant that defined New York’s ’80s,” and the magazine points out that the restaurant has a long list of celebrity fans, including Andy Warhol, Robert De Niro, and Lorne Michaels.

You can add Dunham to the list of patrons at The Odeon.

Dunham called it her “favorite restaurant in Tribeca,” reports Page Six. The Girls creator loves The Odeon so much that she even got it tattooed on her body, with Page Six noting that she got an image of The Odeon’s sign tattooed on her butt.

According to Yahoo, Dunham’s butt tattoo is orange, with the words “The Odeon” spelled out in all-caps. The font of the tattoo matches the font on The Odeon’s real-life neon sign.

But Dunhman’s culinary-inspired tattoo isn’t the only ink on her butt.

Lena Dunham has a lot of tattoos

Dunham got her restaurant tattoo several years ago. One of her more recent ink choices was the word “sick” across the back of her neck. InStyle reports that she got this tattoo in 2019 to help raise awareness about endometriosis. Endometriosis is a painful medical disorder affecting your ovaries, and Dunham first announced she was battling the condition back in 2015.

According to Page Six, she also has a tattoo of her dog Rosie on her ribs, as well as a colorful illustration from a children’s book. But that’s just the start. Additional tattoos include an image of Laura Thornhill (one of the first female skateboarders), the word “Eloise” (inspired by the Disney movie Eloise at the Plaza), the word “staunch” (inspired by the American documentary Grey Gardens), and a snake wrapped around an image of the moon.

The latter, just like her Odeon tattoo, is on her butt. Only time will tell what additional tattoos Dunham will get.