Liam Payne, 25, appears to have struck up a connection with 23-year-old supermodel Duckie Thot after the pair were spotted together at the Cartier and British Vogue Darlings dinner. The Strip That Down hitmaker got fans talking when he was featured on the Victoria’s Secret Angel’s Instagram Story last night. Duckie shared an adorable snap with her 1.1 million followers, which showed the singer lovingly wrapping his tattooed hand around her arm. The beauty tagged the former One Direction band member in the photo and added a sparkling emoji.

Later in the evening, Liam and Duckie wrapped their arms around each other as they posed for a group picture with fellow guests Neelam Gill, 24, Edward Enninful, 47, Jourdann Dunn, 28, and Maya Jama, 24.

Liam also dressed to impress in a dapper suit and white shirt combination, which featured black detailing around the collar.

The duo both opted for rose gold Cartier jewellery in honour of the party’s host.

Express.co.uk has contacted Duckie and Liam’s representatives for comment.

The singer’s outing comes after reports claimed Naomi Campbell, 49, had recently called time on their romance. 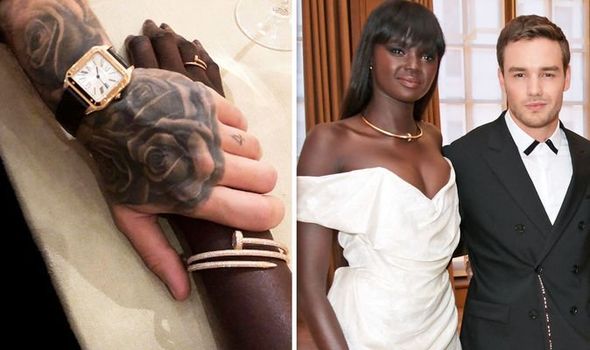 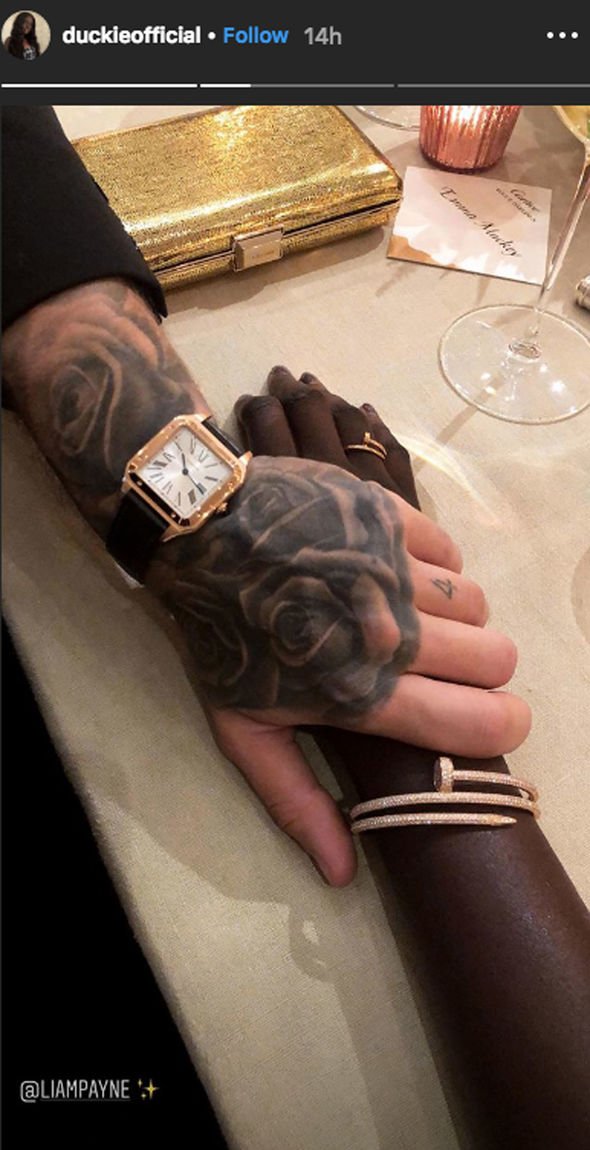 Sources close to the stars previously claimed they had been enjoying “intimate” time together.

The rumoured couple were also seen posting flirty messages on each other’s social media pages, with Liam praising Naomi as “perfection in a person…” in response to one of her photos.

However, an insider told The Sun the supermodel is now “bored” of the singer.

They explained: “She’s just not into Liam any more. Quite simply, she got a bit bored.”

The source also told the publication Liam became “slightly needy” in the relationship. 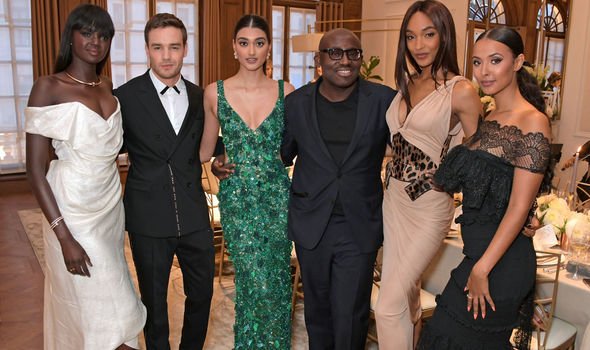 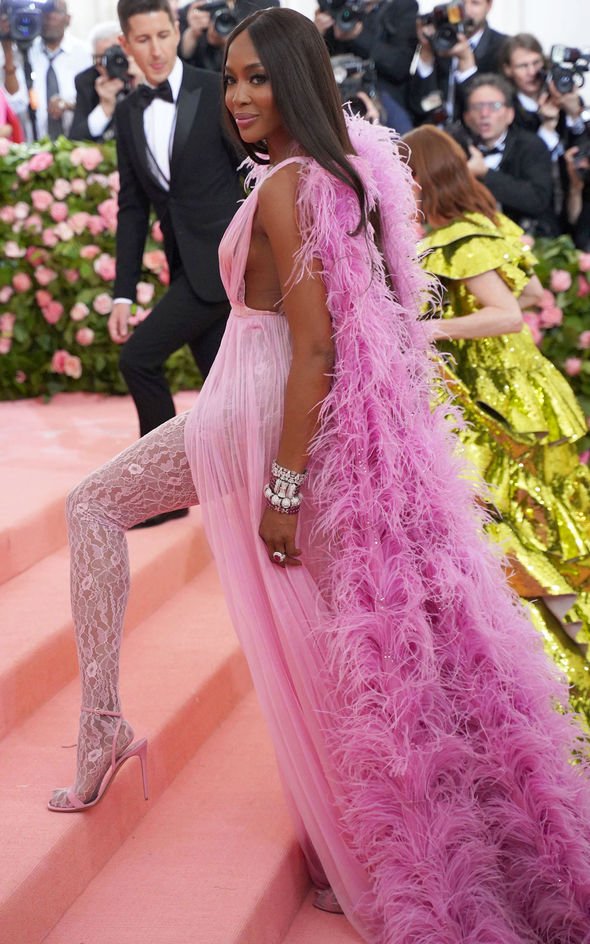 They then implied Naomi never believed that her and Liam were an official item.

According to The Mirror, the duo are planning on maintaining a friendship, as an insider revealed: “There are no hard feelings with either of them.”

Liam or Naomi did not confirm or deny they were ever dating.

The chart topper was previously in a relationship with fellow performer Cheryl, 35, for two years.

The duo first met on The X Factor, but didn’t get together until 2016, with Cheryl giving birth to their son Bear the following year.

They announced their separation with official statements back in June last year on Twitter.