Blonde beauty Linda Evans has posed in a shawl in a gorgeous new snap, proving she looks just as good as her ‘Dynasty’ days.

Dynasty alum Linda Evans looked sensational in her latest snap! The 80s soap star took to Instagram on September 2 to share a rare photo of herself, posing for a portrait in a beige shawl — see the photo here. The actress, who became a household name thanks to her TV show which also starred Joan Collins and John Forsythe, proved she looks just as incredible as she did at the height of her career. “Strong women stand with each other during challenging times. United, we can do anything,” she captioned the image, which was captured by photographer Jonas Mohr. 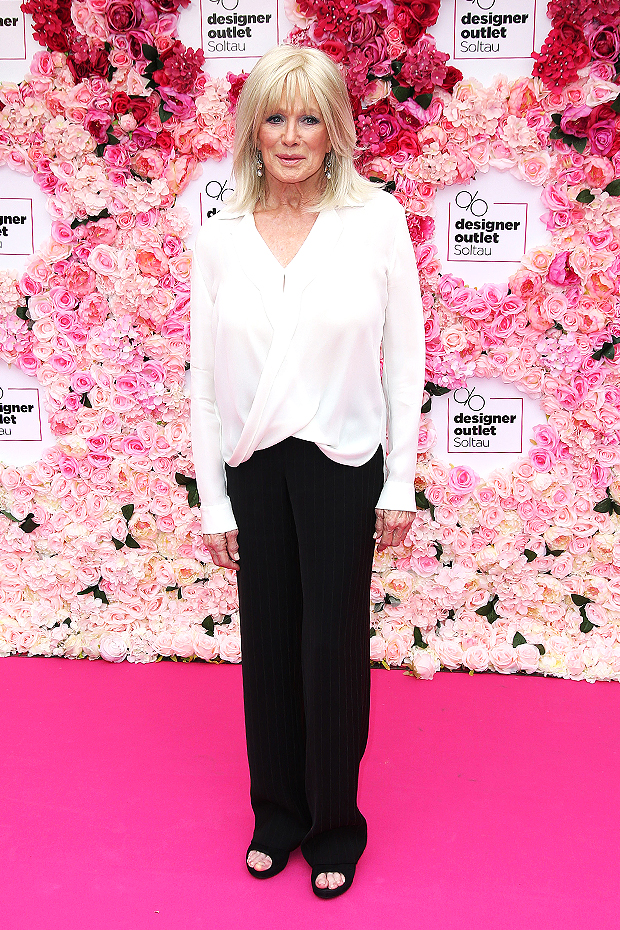 The blonde beauty, who was previously married to Stan Herman (1975–1979) and to John Derek (1968–1974), vowed more than 20 years ago to not get any more plastic surgery. After Dynasty wrapped, she had “facelift and Laser surgery to get rid of the lines around my eyes.” However, she said the work has since faded. “The trouble with plastic surgery is that after 10 years gravity wins out and you have to have it done again.”

Earlier this year, she shared a throwback snap, accompanied by a thoughtful caption about maturing, and the passing of time. “When you get to be my age, you relish each decade of your life with a sense of wonder and awe for every summer that comes again. The escapades and adventures may take on new meaning,” she wrote.

Linda then added, “But with sunshine on my shoulders and my heart wide open for change, this season is as promising as ever.” What a great message! After Dynasty ended, Linda moved to Washington state, however she returned to acting in 2019 in the dark comedy Swan Song. “What are the odds that I’d be back working at 78?” she said at the time. “It’s so outrageous, but as I always love to say, “Anything is possible.”‘