For the first time, Lisa Rinna has commented on her daughter, Amelia Hamlin’s, relationship with Scott Disick, who is 18 years her senior.

Lisa Rinna seems to be okay with her 19-year-old daughter, Amelia Hamlin, dating Scott Disick, who is 37. Until now, Lisa has kept quiet about the hot-and-heavy romance, but she made a quip about the relationship on her Instagram Story on April 6. The Real Housewives of Beverly Hills star re-posted a paparazzi photo of Scott and Amelia holding hands on the beach. In the pic, Scott is wearing a bucket hat, and Lisa joked, “Welp, we both seem to share a love of bucket hats.” She then proceeded to post a photo of herself in a similar look to Scott’s.

Scott and Amelia were first linked when they were spotted arriving to Kendall Jenner’s birthday party together on Halloween. In the weeks that followed, they popped up on each other’s social media once in a while, and made the romance official with a New Year’s getaway to Mexico. Throughout the winter and spring, they’ve been spending a lot of time in Miami, as well. 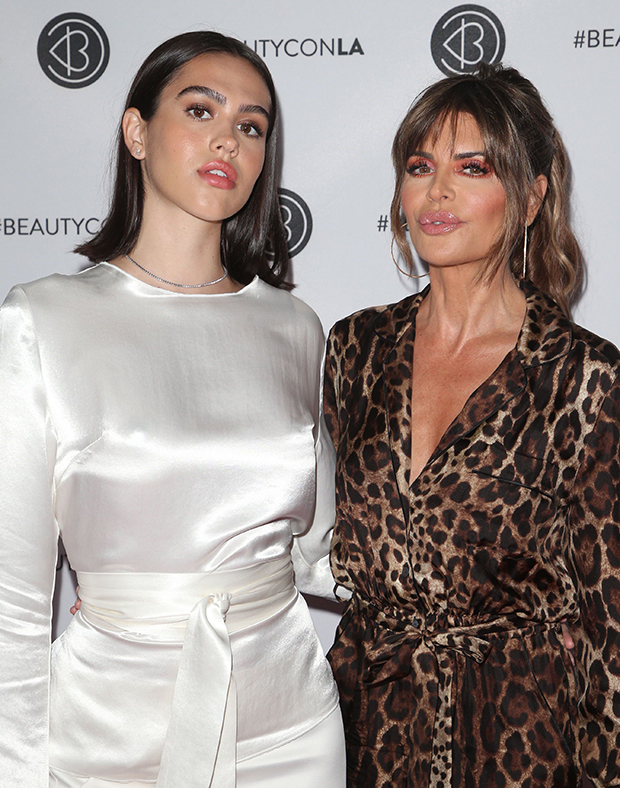 In fact, the two are currently in Miami, and so is the rest of Amelia’s family! On April 5, Lisa shared a photo of herself, husband Harry Hamlin, and daughters, Amelia and Delilah Hamlin, by the beach. Although Scott wasn’t in the family photo, it definitely appears that he may have been spending some time with the family this week. 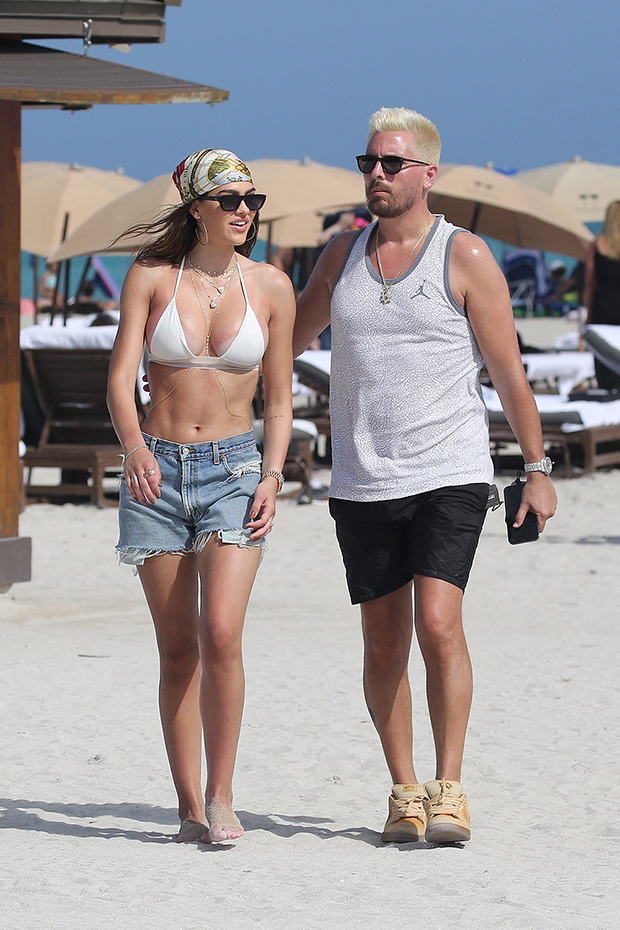 Luckily, Lisa’s been okay with this relationship, despite the age difference, from the beginning. “Amelia’s a smart girl and [Lisa and Harry] trust her to make appropriate decisions,” a source told HollywoodLife EXCLUSIVELY in November. “If she’s happy, they’re happy.

Amelia is Scott’s first girlfriend since his split from Sofia Richie during summer 2020. The two were together for three years when they broke up. After the split, Kim Kardashian and Khloe Kardashian tried to hook Scott back up with his ex, Kourtney Kardashian, who he shares three kids with, but the pair decided that their relationship worked better as co-parents.