Lorraine Kelly made an appearance on Channel 4 show The Last Leg of the Year 2020 with hosts Adam Hills, Alex Brooker and Josh Widdecombe which aired on New Year’s Eve. The ITV presenter took the opportunity to praise her colleague Piers Morgan following the government’s boycott of Good Morning Britain.

The 201-day government boycott of the morning programme came to an end in November.

As presenter Adam quizzed his celebrity guests on their heroes for 2020, the ITV presenter left comic James Acaster taken aback.

Lorraine said: “I think… stay with me on this one. Piers Morgan.” 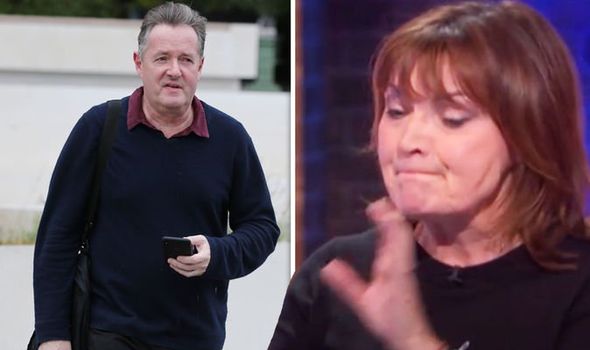 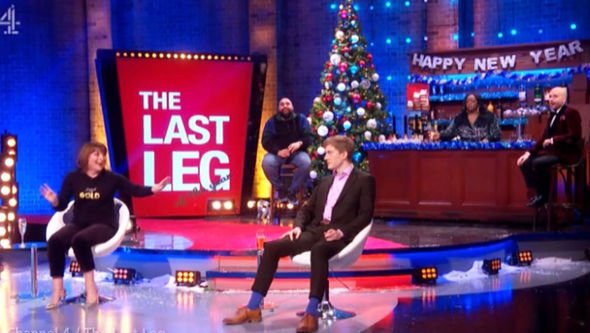 The studio audience erupted into laughter, as Lorraine chuckled at the cheeky swipe.

“Stay with me,” she mused. “I appreciate the sentiment but don’t look at me like that.”

Lorraine chuckled: “I did say stay with me, love.”

James looked around the studio appearing astonished by the ITV presenter’s remark. 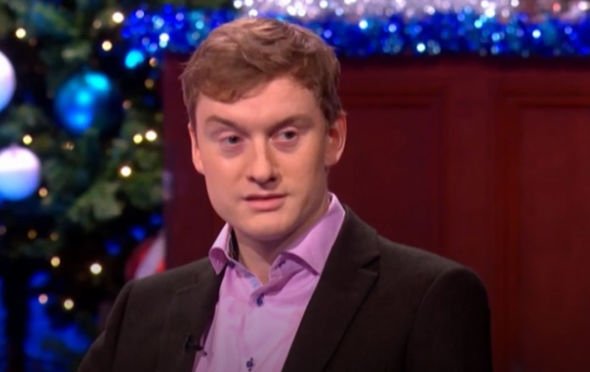 “Do you remember when Boris Johnson hid in a fridge rather than be interviewed by Piers?” she commented.

“None of the cabinet ministers would come on the telly because they were all scared.”

Lorraine went on: “They all then phoned up and went, ‘Hi… do you remember us can we come back on the telly?’ 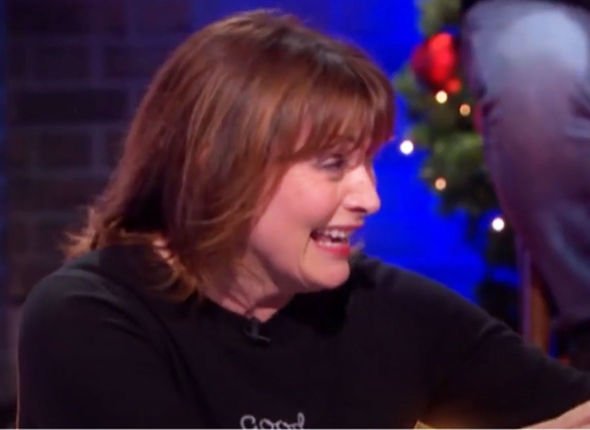 “And then they all came back on the telly. And actually, it would have been better if they didn’t.”

She added: “Because I don’t know about you but I would much rather talk to ‘H’ from Steps than Priti Patel.”

Adam joked: “You almost won James back over there.”

Lorraine turned towards the comedian who appeared unimpressed with the presenter’s admission.

He said: “You can’t just stop being a villain for two seconds and now you’re a hero.”

“It’s fine,” as Lorraine explained the comic didn’t have to agree.

Meanwhile, Piers took to Twitter and wished his followers a Happy New Year.

In view of his 7.7 million followers, the TV anchor shared a snap from the London fireworks.

Piers wrote: “‘Tomorrow will be a good day’ – wonderful to see the great @captaintommoore lighting up the skies of London tonight.”