ITV host Lorraine Kelly, 60, has opened up about the issues surrounding Prince Harry, 35, and Meghan Markle’s, 38, decision to exit the Royal Family. The small-screen star has since addressed the moment the Duke of Sussex was approached by two Russian prankster’s, Vladimir Kuznetsov and Alexey Stolyarov, who she claimed “made a right fool of him”.

Prince Harry reportedly fell victim to a hoax phone call recently, tricked by YouTube stars who were pretending to be the climate activist Greta Thunberg.

Speaking in her latest column for The Sun, Lorraine has suggested the former royal has left himself open to scams and admitted she was “embarrassed” for Prince Harry.

“Now I happen to feel rather sorry for Harry, who was ­horribly compromised and exposed as a bit of a nitwit,” Lorraine explained. “But there are more serious implications here.”

She continued: “When he decided he wanted to leave the bosom of his admittedly dysfunctional family, Harry claimed it was to protect his son as well as to have the freedom of earning a living under his own steam. 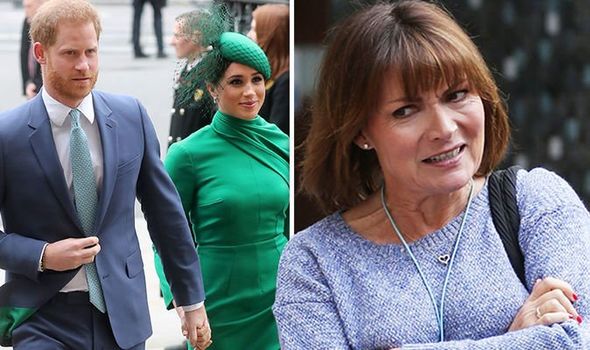 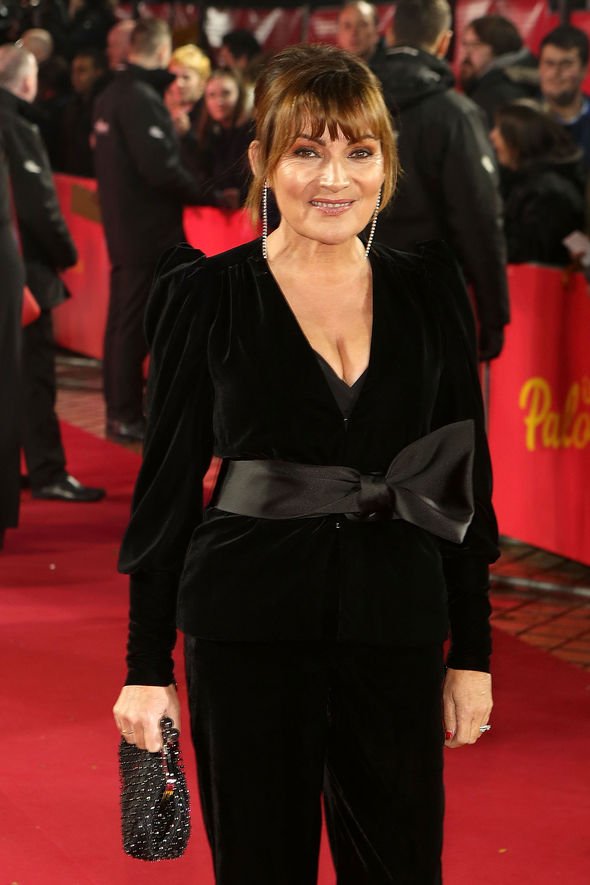 “That’s all very well and good, but by cutting ties with the monarchy, he’s left himself wide open to this sort of scam, and if he doesn’t watch out he will find himself reduced to a figure of fun and ridicule.”

Lorraine claimed without the protection of the Royal Family it would have been unlikely YouTube stars would have even been able to speak with Prince Harry.

She remarked: “It’s not unreasonable to assume that if Harry had still been part of the Royal Family, he would have been protected from himself, and Vlad and Alexei would have been sent away with a flea in their ear.

“Harry doesn’t have that firewall anymore, and I don’t think any of us want to see him unfairly exposed like this, especially when he appears to be so vulnerable.” 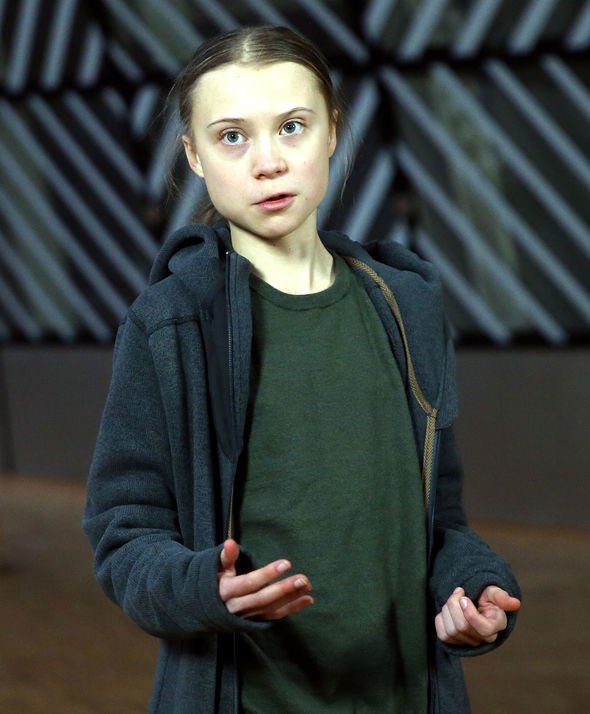 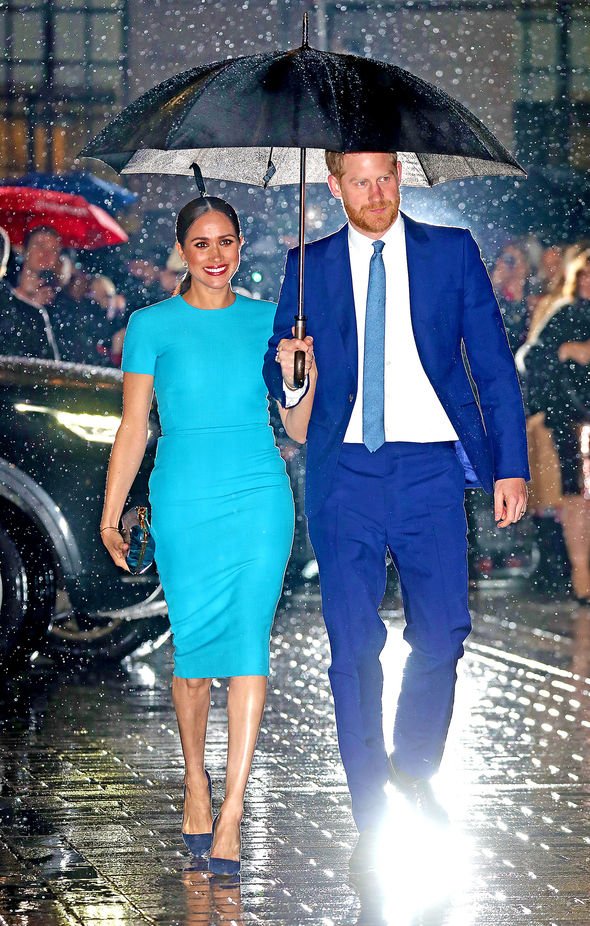 Lorraine’s comments come after it was reported that the Duke of Sussex is believed to have taken the calls on December 31 and January 22, when he was in his Canadian residence on Vancouver Island.

Prince Harry believed he was talking privately to 17-year-old Greta Thunberg – an individual he has enthusiastically praised since she came to prominence – and her father Svante, even though he is not thought to have met either of them.

Lorraine has claimed that this latest incident may just fuel Prince Harry’s “resentment” having been “born into the public eye”.

Meanwhile, the ITV favourite praised The Sussexes relationship amid their return to the UK to complete their final royal duties this week.

Lorraine admitted she felt the couple would have “revitalised” the Royal Family bringing a new lease of life.

She explained: “There’s still huge affection for both Harry and Meghan, and although many of us were sad when they announced they wanted to leave, we wished them all the best and hoped they would be happy.

“The overwhelmingly vast majority of us welcomed Meghan and were delighted Harry had found true love.”

Lorraine added: “That stunning photograph of them grinning in the rain is an image that defines their love for each other as well as demonstrating what we have lost.”

During the days they spent together in the UK, Meghan and Harry carried out several engagements and private visits.

Meghan visited one of her four patronages, the National Theatre, last week to later release details and pictures on the Sussexes’ Instagram page, Sussex Royal.

The Duchess also marked International Women’s Day by meeting pupils at an east London school and discussing with them the significance of the day.

Meghan is said to have now travelled back to Canada to rejoin her son Archie Harrison, while Prince Harry is staying in the UK for a few more days to carry out private meetings.