Louise Redknapp, 46, shared with her 137,100 Twitter followers that it had been 25 years since she left girlband Eternal to forge her own singing career. The popstar admitted that “everyone” thought she was “mad” to release a ballad as her first solo single, but it now holds a special place in her heart.

I’m so glad I did

Louise tweeted: “I think everyone thought I was mad to go with a ballad as the first single after leaving Eternal – but I’m so glad I did!

“It is such a beautiful and very special song which I still love performing to this day and I’m looking forward to performing it next Friday. #lightofmylife,” she added.

The post comes as Jamie Redknapp, 47, revealed his showbiz friends still rinse him over his split from Louise Redknapp following her participation in dance contest Strictly Come Dancing.

The ex-footballer was married to Louise for 18 years before the pair split in 2016. 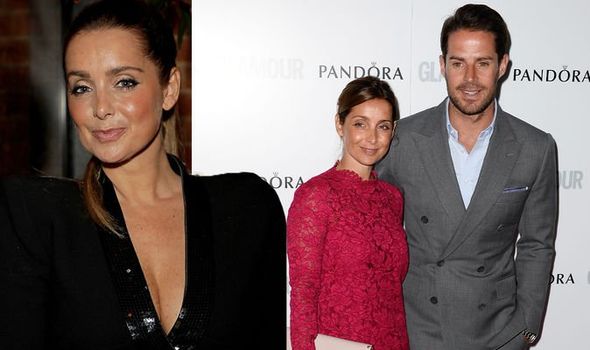 He admitted to receiving jibes about the split while appearing on A League Of Their Own which co-stars James Corden, Freddie Flintoff and Jack Whitehall.

In the first interview where he touched upon his divorce, Jamie explained he used to locker room banter, particularly over the topic of Strictly, as Freddie also has experience with the show.

The couple’s split occurred after Louise was partnered with Kevin Clifton on the 2016 series.

Jamie said: “Of course, Freddie and I get some stick but there’s nobody who gives it and can’t take it. I’ve never really felt uncomfortable with a joke. 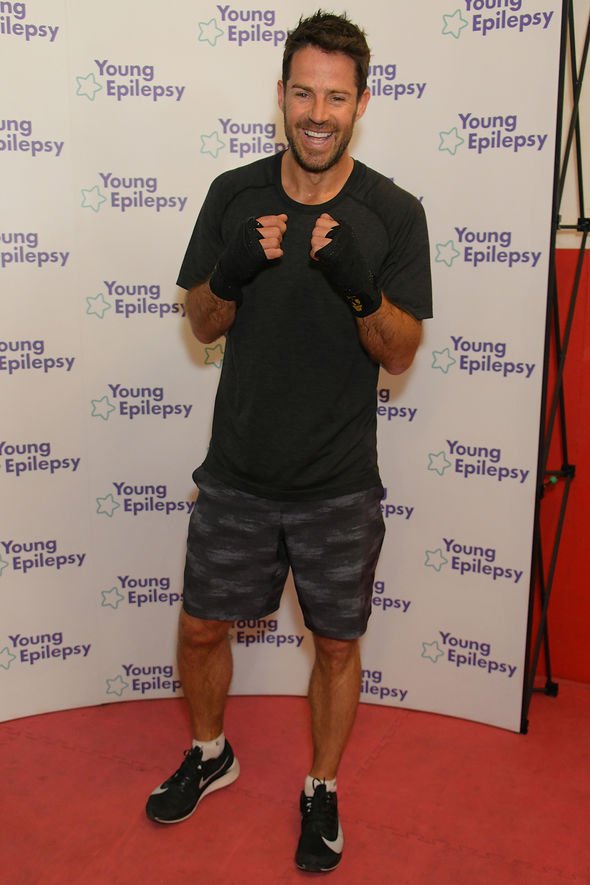 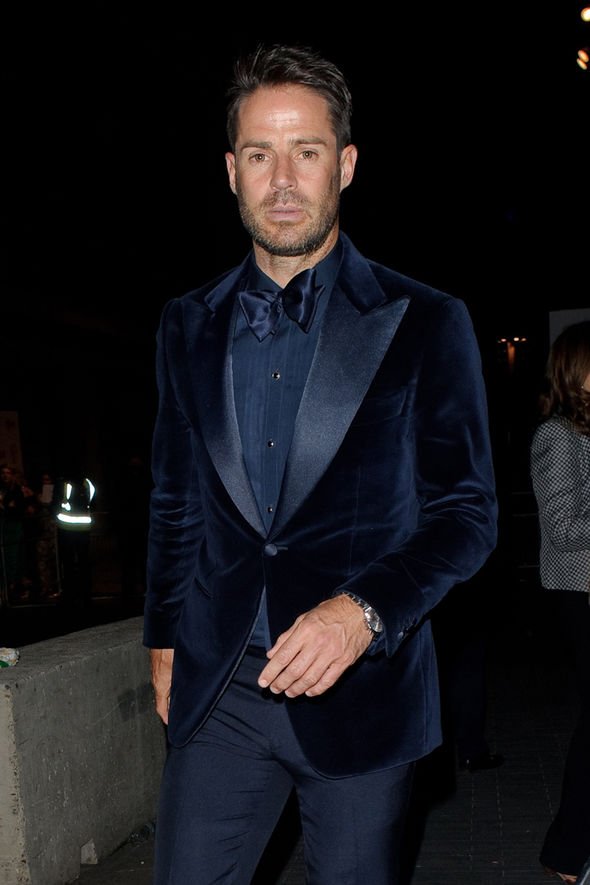 “I’ve been in football dressing-rooms since I was 11 years of age and there was always a lot of slagging (off).

“I was in the Liverpool dressing-room with Ray Houghton, John Barnes and Ronnie Whelan. If you can handle that, you can handle A League of Their Own,” he added to the Irish Independent.

The football pundit recently unfollowed Louise on social media after it was reported he was dating Swedish model Frida Andersson- Lourie.

He also revealed that his two sons have been split up following the COVID-19 lockdown with the footballer home-schooling 11-year-old Beau, while Charley remains with Louise.

Jamie shared that he felt relief that his sons are now going back to school following the easing of lockdown restrictions.

He continued: “I have to be honest. I’m so glad that they went back to school this week. It was one of the greatest days of my life,

“They need the structure. It’s unprecedented times, we never had to go through anything like what they’re going through.

Louise is set to release a book next year opening up on the heartbreaking split between the pair.

The singer posted on Twitter detailing her new book will be released next year and described it as a “love letter” for fans.

She revealed the self-help guide will serve as a reminder to people that you can’t always get it “right” in life.

Louise wrote: “My new book ‘You Got This’ is out in March 2021 and available to pre-order now on Amazon! It’s a little bit of a love letter to anyone who has ever wondered if they’re getting it right in life… you got this.”