Louise Redknapp on how Denise van Outen 'made a difference'

Louise Redknapp, 46, gave her Instagram followers an insight into her Saturday night as she unwinded on the sofa while anticipating a gin and tonic. The Eternal singer filmed herself relaxing at home, meanwhile this weekend saw her ex Jamie Redknapp kissing his model girlfriend Frida Andersson-Lourie, 37.

Another Saturday night in

In the clip uploaded by Louise in view of her 716,000 Instagram followers, she said: “Yet another Saturday night in,” before panning the camera around her living room.

She captioned the post: “Yet another Saturday night in gin and tonic time.”

The singer looked relaxed in a grey cardigan which she paired with gold hoops and her hair up in a loose ponytail.

Louise kept her make-up simple as she rocked a bronze smokey eye and nude lipstick. 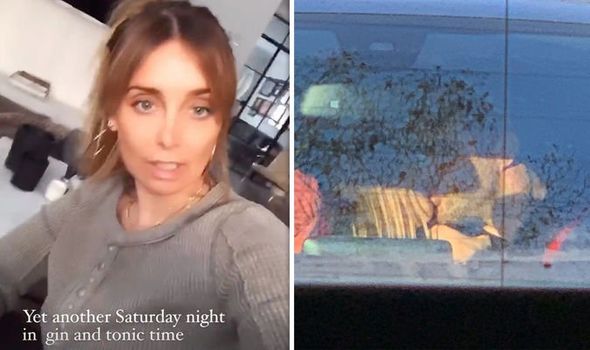 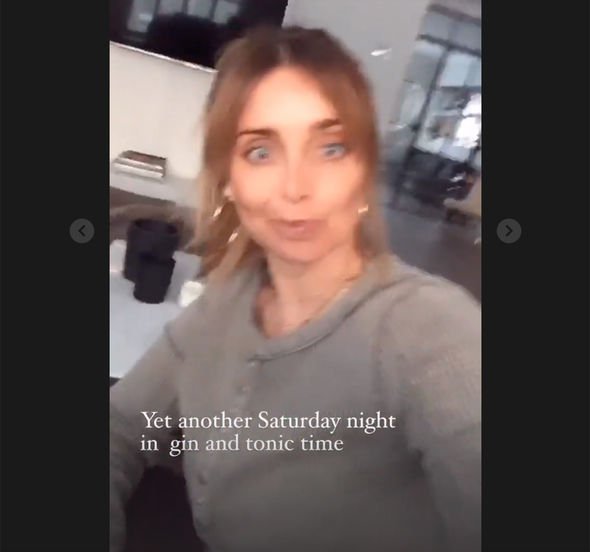 Also this weekend, ex Jamie was spotted kissing his new love in her car.

The retired footballer was seen passionately smooching Frida as they appeared to be enjoying the early days of their romance.

Jamie and Louise tied the knot in 1998 and were married for 19 years, the pair have two sons together – 16-year-old Charley and 12-year-old Beau.

In 2017, the couple split for good following Louise’s stint on Strictly Come Dancing. 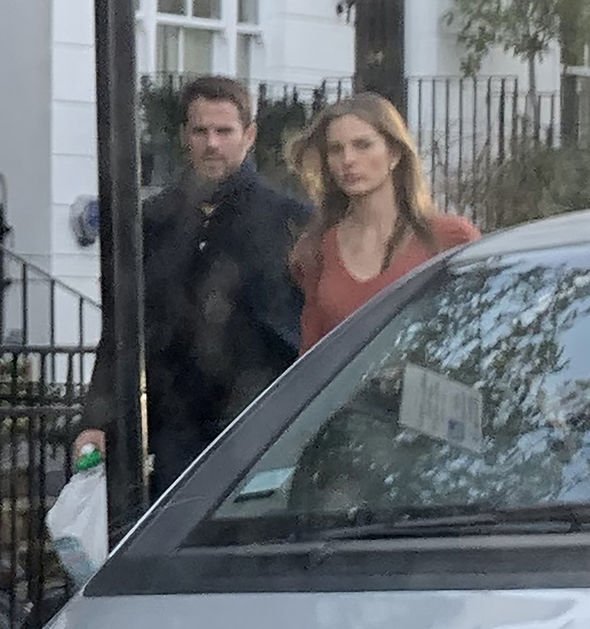 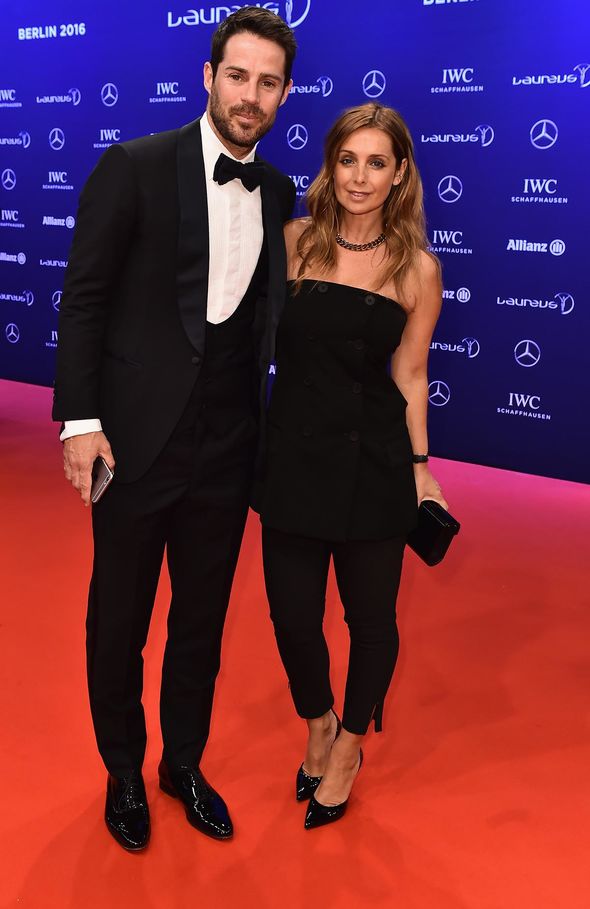 Since then both parties have remained single until Jamie began dating again last August when he was first seen out with Frida.

The new couple has been seen out on several occasions including Friday afternoon when they went for a trip around the shops in West London.

Frida has modelled for brands including Escape and is signed to Mrs Robinson Management, an agency for older models.

Before the pandemic, Frida was a regular on the party scene and is friends with actress Donna Air.

A source previously told The Sun: “Anyone who knows Jamie knows full well that his sons are his main priority and mean everything to him, he puts them first.

“But he really gets on with Frida and she has been very understanding about him juggling fatherhood and his successful TV career.

“He likes that she’s also a parent so fully appreciates the balance, she is also keen on her fitness and loves spending time at home.”

It comes as earlier in the week, Louise expressed her regret at ending her marriage to Jamie.

She revealed to You! magazine: “I should have paused and thought about other people and had just a bit more time to work out why I felt I couldn’t do it anymore.

“I wish I’d tried. I want to say to anyone thinking of running: Just slow down. Don’t run.

“Because once you run too fast, you can’t make up the ground you’ve lost.