The Love Island 2019 series has kicked off already, and the Islanders are busy figuring out who they want to spend their summer of love with.

Gearing up to start their new romance, the guys have gone in to pick the girls they’re crushing on.

The first person to enter the villa was Anton Danyluk, who chose to couple up with blonde bombshell Amy Hart.

Amy was the only person to step forward for Anton out of the five girls – but he appeared happy with the bombshell.

Next to find his woman, was Sherif Lanre, who decided to couple up with Amber Gill.

However, it comes after nobody stepped forward for the hunk – though Amber made it clear she still had her eyes open for someone new.

The next couple to pair up was Joe Garratt and Lucie Donlan.

Lucie admitted a surfer guy was the type of man she was looking for, and soon coupled up with the curly-haired hunk.

Though Lucie had originally paired up with Michael Griffiths, leaving him sat alone to find himself a new woman. 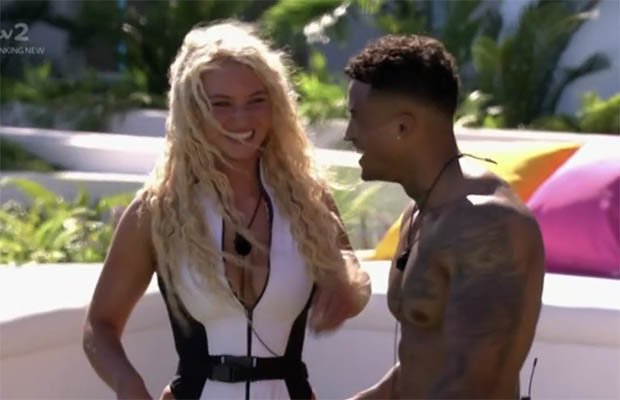 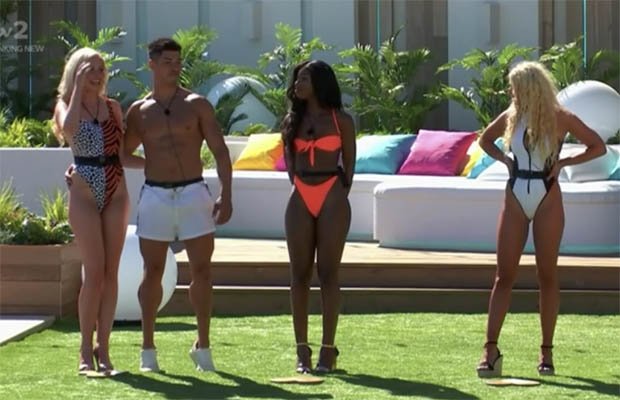