After a long, hot summer and eight weeks of drama and romance, Love Island series five is coming to an end. 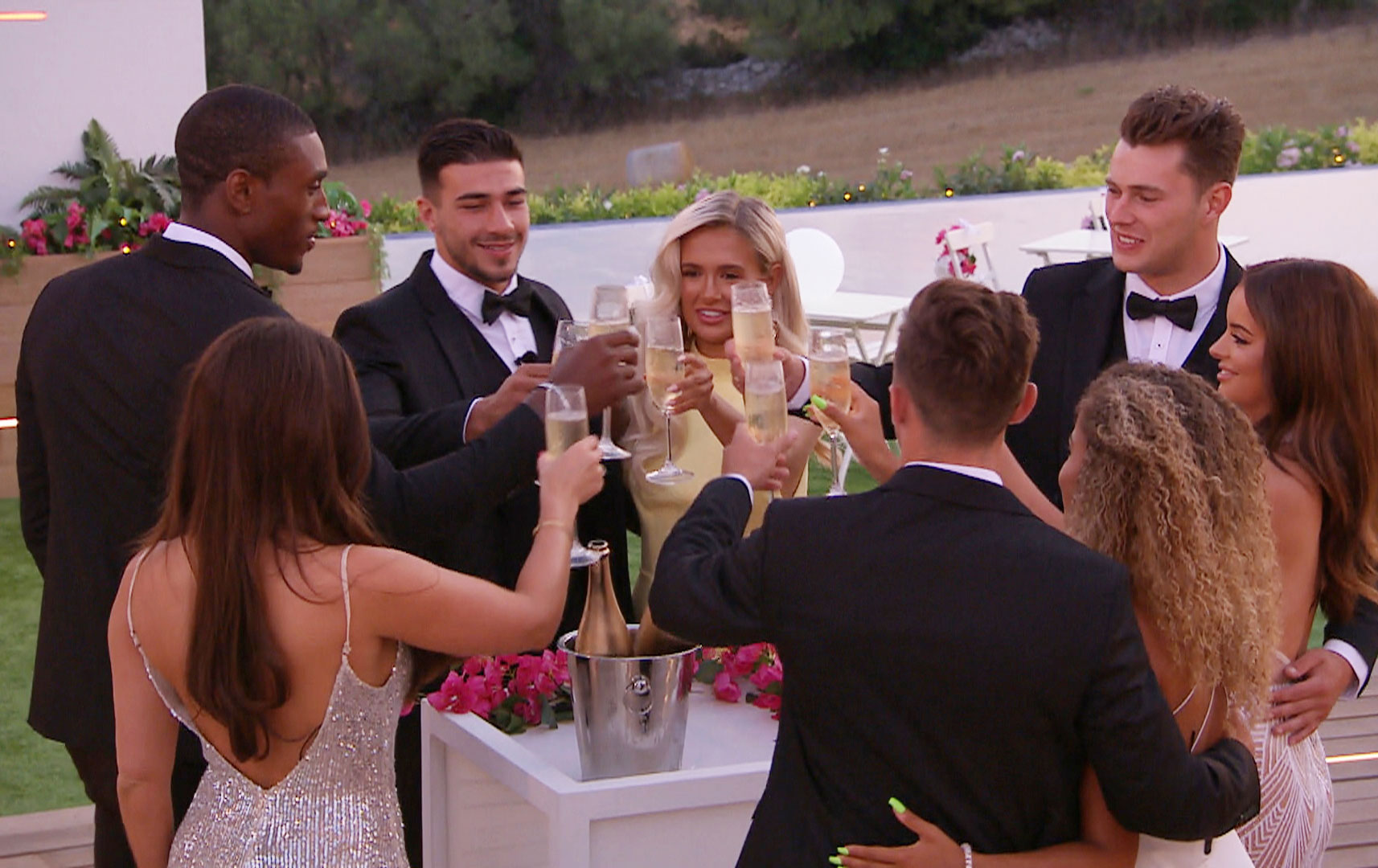 Having won a spot among the four final couples, Tommy and Molly-Mae, India and Ovie, Greg and Amber and Curtis and Maura, are set to appear in tonight’s grand finale, in which the winner will be announced.

But before viewers find out who has won the spot as the nation’s favourite couple and £50k in the bank, they will watch as the Islanders attend their summer ball and declare their love for one another.

After receiving a text reading: ‘Islanders. Tonight, you will all attend the Love Island 2019 Summer Ball. It’s now time to brush up on your dance moves. #saucysamba #ballers,’ they begin to write their romantic declaration speeches. 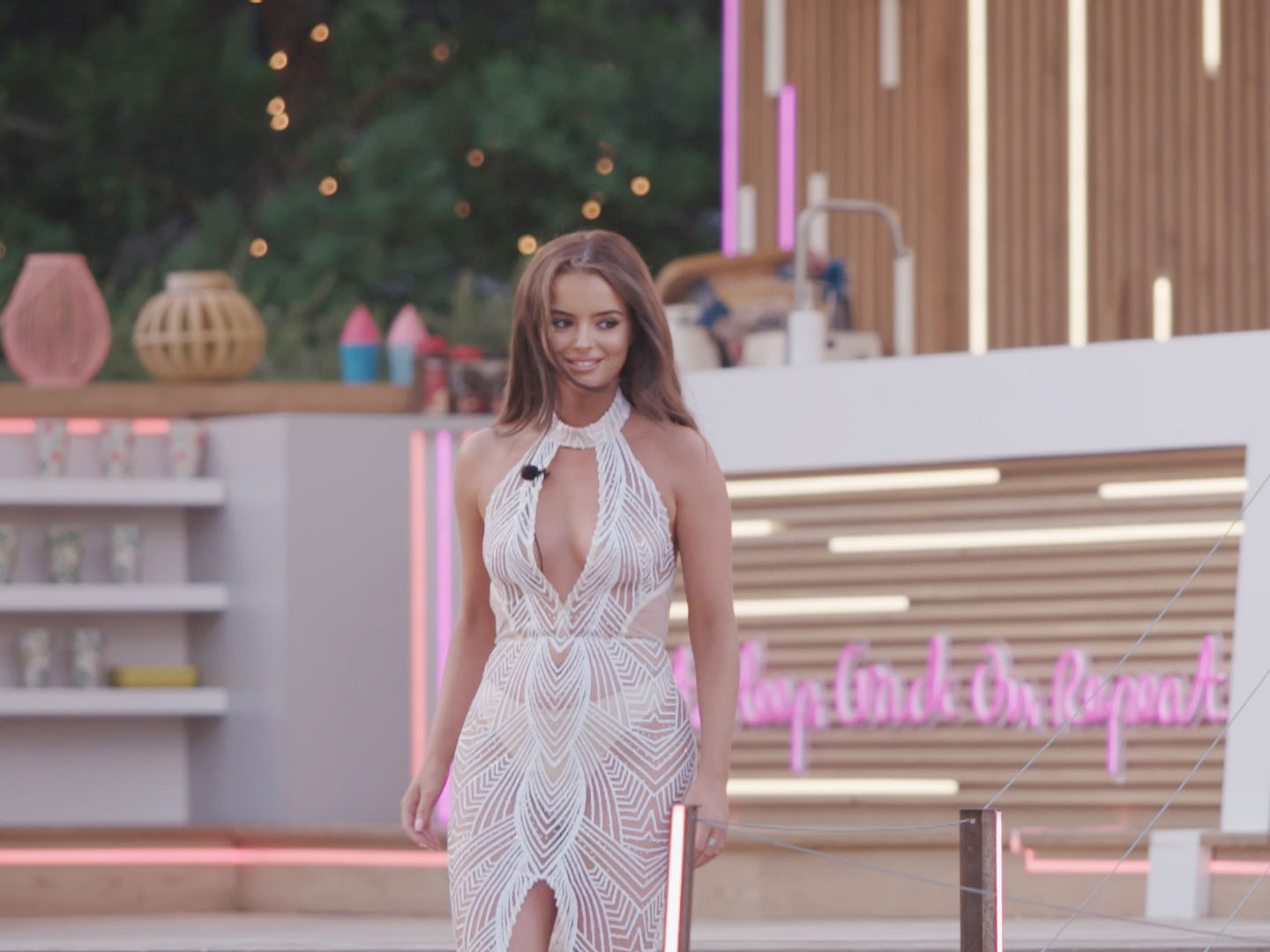 As the remaining pairs get dressed up to the nines, Ovie raises a toast, saying: ‘All of you ladies look absolutely amazing. I’ve got to be a bit biased and say ‘India, you look phenomenal’ I feel like all of us guys are really lucky guys. To the final, guys!’

The couples then make their declarations to each other and Curtis and Maura are up first.

Curtis announces: ‘Once upon a time, there was man on a journey. He had one goal in mind on his journey of crazy events. That goal, was to find a princess. This princess wasn’t just any princess, she was the most beautiful princess in all the lands…’

MORE:Love Island’s Ovie had a ‘secret fight’ with the boys over Amber 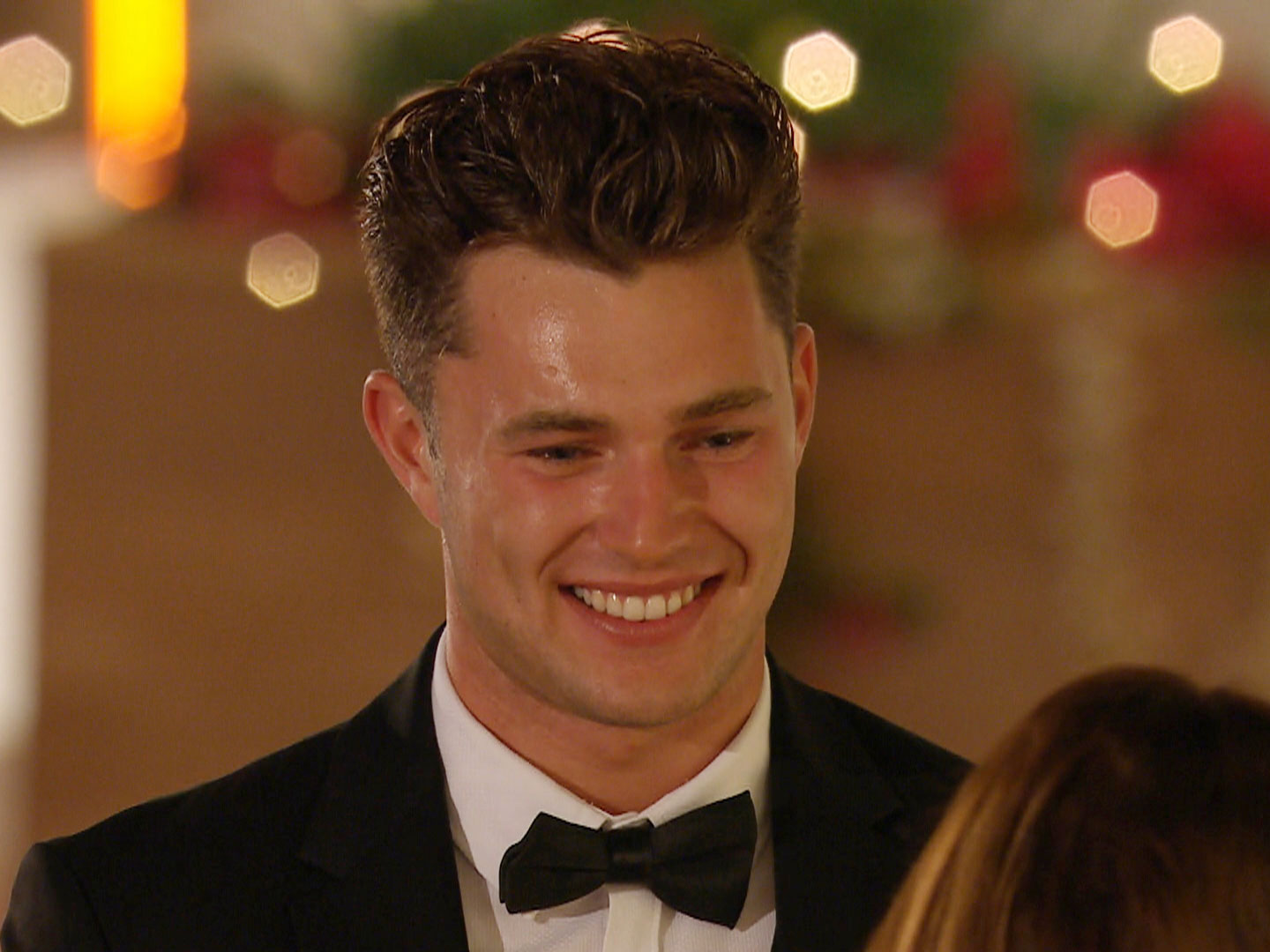 Going hard on the lovey-dovey vibes, Maura alludes to Curtis’ tumultuous relationship with former half-girlfriend, Amy, who left the villa after the pro dancer broke her heart.

She says: ‘Curtis. Here before you I stand a very different woman, to the one who walked in the villa seven weeks ago. I had to spend my first few weeks watching somebody else fall in love with you, when all I really wanted was it to be me you were dancing with…’

You have until 8.45pm tonight to cast your first vote for the winner of Love Island 2019 before the final airs at 9pm on ITV2.