The former Love Island star is trying her hand at another reality TV series, as she has officially been confirmed for the next season of Celebs Go Dating.

Megan Barton-Hanson arrived at the first dating mixer for the hit E4 series in an outfit that guaranteed to make potential suitors weak at the knees.

On the bottom, she opted for a floaty pair of silver trousers, that shimmered and caught the light as she moved.

Her hair – featuring a brand new fringe- fell in peroxide blonde waves down her chest.

Black pointy-toed heels and an elegant silver cuff bracelet were all she needed by way of accessories.

Sharing her outfit via Instagram stories earlier on in the night, she proudly commented on her “Long hair and thick thighs”.

Having split from her ex-boyfriend Wes Nelson earlier this year, the Essex lass seems to be looking for love once again. 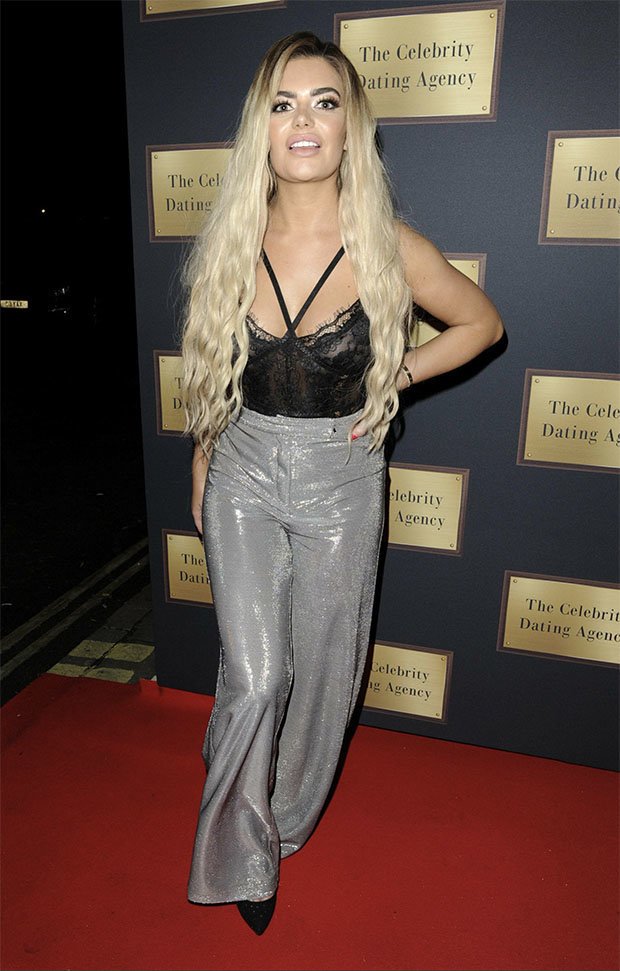 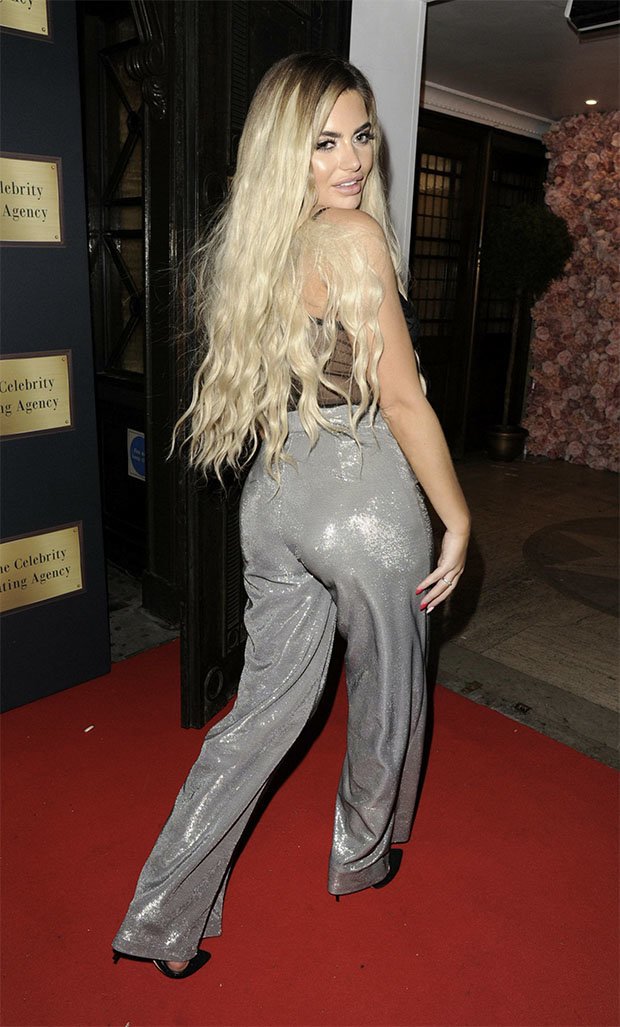 Megan and Wes met while filming Season Four of Love Island, and fell head over heels for each other before the cameras.

Now it seems that she’s hoping romance gurus in the Celebs Go Dating offices will find her perfect match.

In the promo trailer released for the show, she admitted she was open to dating either men or women in the future.

She said: “I want to find someone to go on holiday with, have dinners with.” 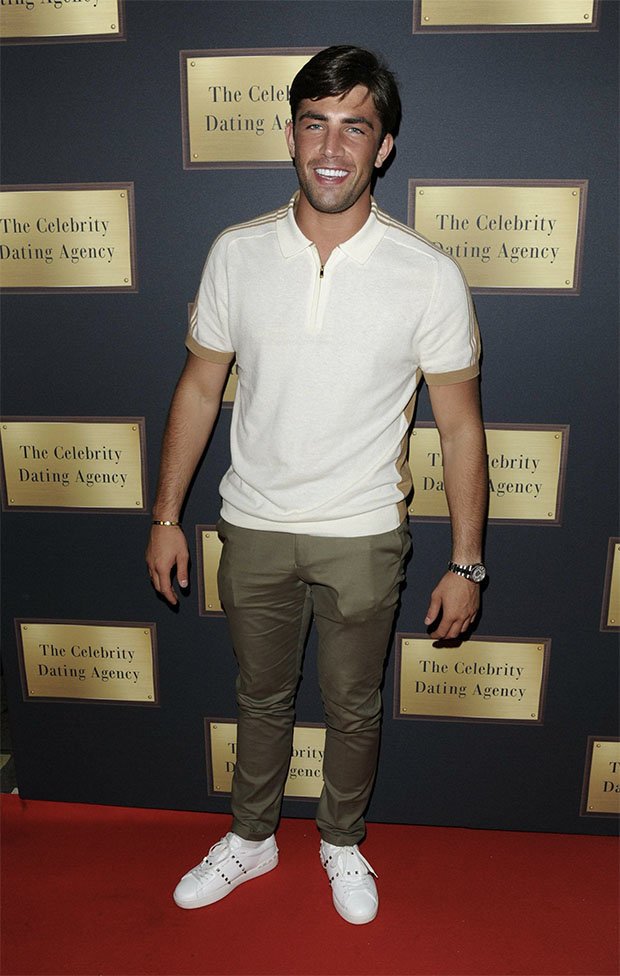 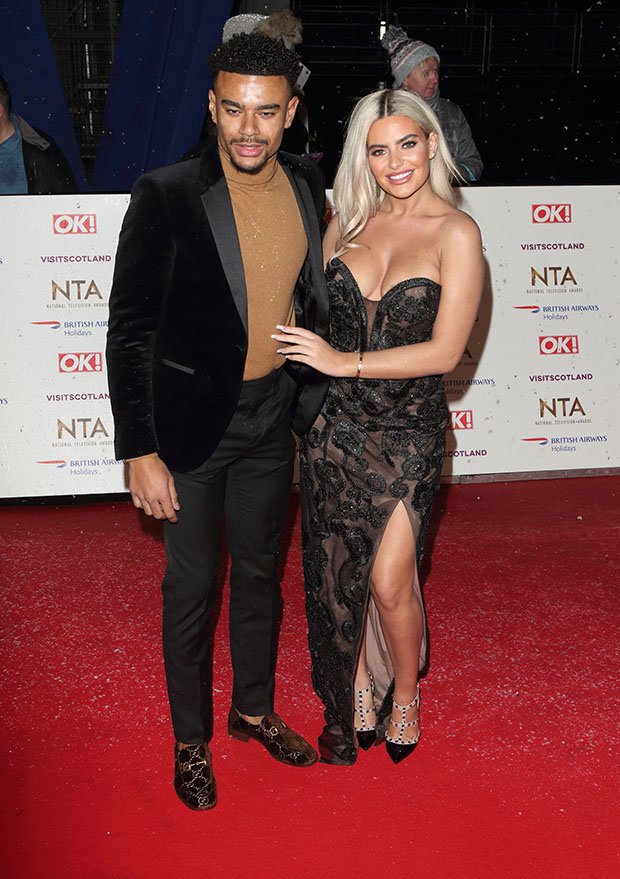 Before adding: “I’m not fussy about your age or your sex I just want to have someone to live life with.”

Another Islander has been seeking the help of the Celebs Go Dating team after his own Love Island fling fizzled out.

Jack Fincham, 27, will also appear on the new season of the show, after officially ending things with ex-girlfriend Dani Dyer.

With the first episode airing on E4 later this year, this season looks set to be the juiciest one yet.