A Wisconsin man has been arrested for the alleged murder of six people — which he apparently commemorated by taking a selfie in the basement where the bodies were found.

According to reports, Travis Lamar Birkley has been charged with six counts of felony murder as a result of armed robbery in connection with the January killings of Michelle Williams, 49, Donta Williams, 44, Donald Smith, 43, Charles Hardy, 42, Javoni Liddell, 31, and Caleb Jordan, 23.

The news comes over four months after officials and family members reportedly found the bodies of the victims during a welfare check at the Milwaukee duplex where the murders allegedly took place.

When officers responded to the home, a female witness said, per a criminal complaint:

“There’s two bodies down there.”

Three bodies that were partially covered with blankets were reportedly discovered in the basement that day, before another three bodies were found upstairs.

Police believe the killings happened days before the search was conducted. They also said the home appeared to have been plundered, adding that investigators found multiple shell casings from two different guns.

Officers were tipped off to Birkley thanks to an unidentified witness who told police the suspect confessed to killing six people with his cousin during an alleged robbery gone bad. The witness also claimed the suspect was seen with a gun, cash, and drugs that belonged to one of the victims.

But the smoking gun was apparently a selfie taken by Birkley on January 20 that appeared to show him at the crime scene, according to police. Investigators also alleged the 34-year-old was wearing an expensive pair of glasses that belonged to one of the victims in the photo, adding that witnesses told police the suspect didn’t wear glasses.

According to the report, Birkley’s unnamed cousin admitted that the two men were planning to rob Donta after arranging a meeting to buy narcotics. However, Williams’ wife then apparently surprised the duo, which led them to first shoot her, and then him. The noise then allegedly caught the attention of others in the building, who the men reportedly “had to shoot” either because they were also potentially armed or could potentially be witnesses. Smith was reportedly shot while coming toward the duo with a handgun.

Birkley was taken into custody at a home located less than half a mile from the crime scene; however, his unidentified cousin has yet to be charged in connection to the crime.

The suspect, whose bail was set at $1 million on Sunday, is due in court on June 15. Our hearts go out to the victims’ loved ones. 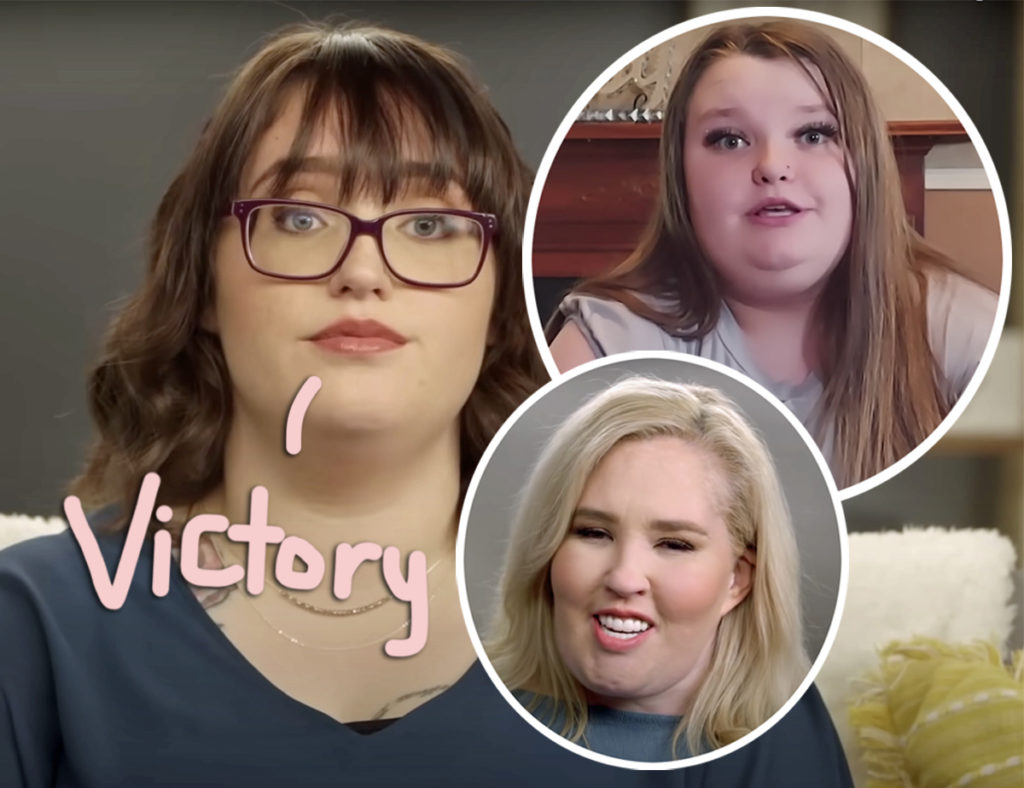 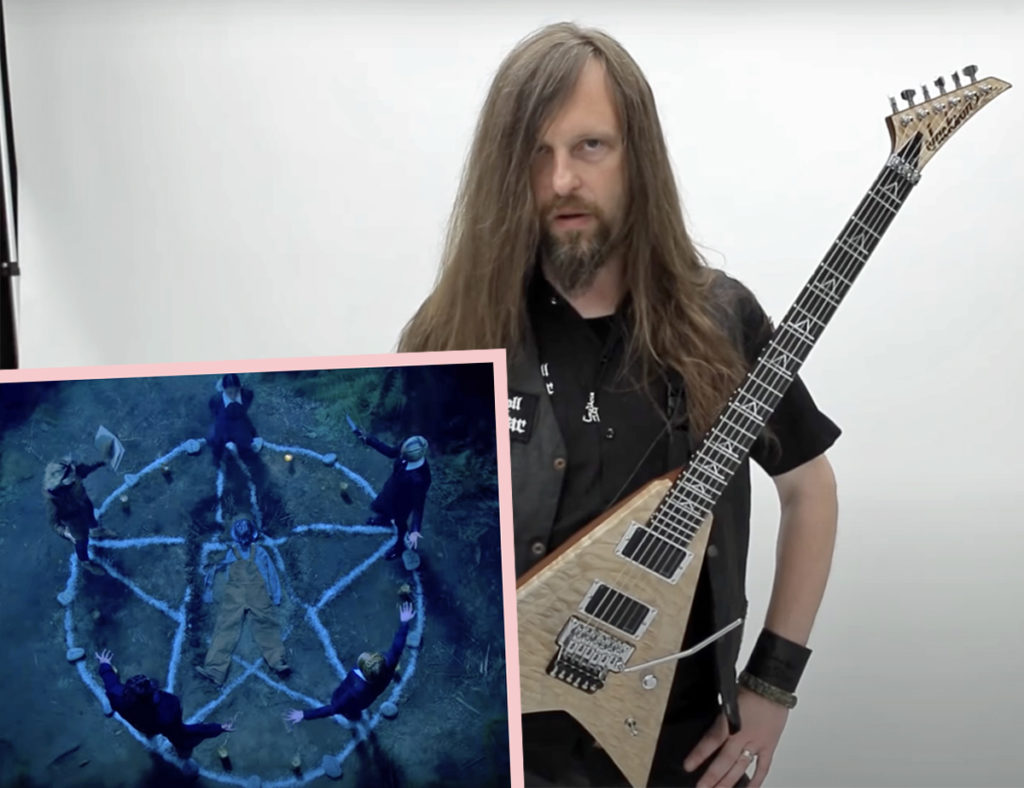 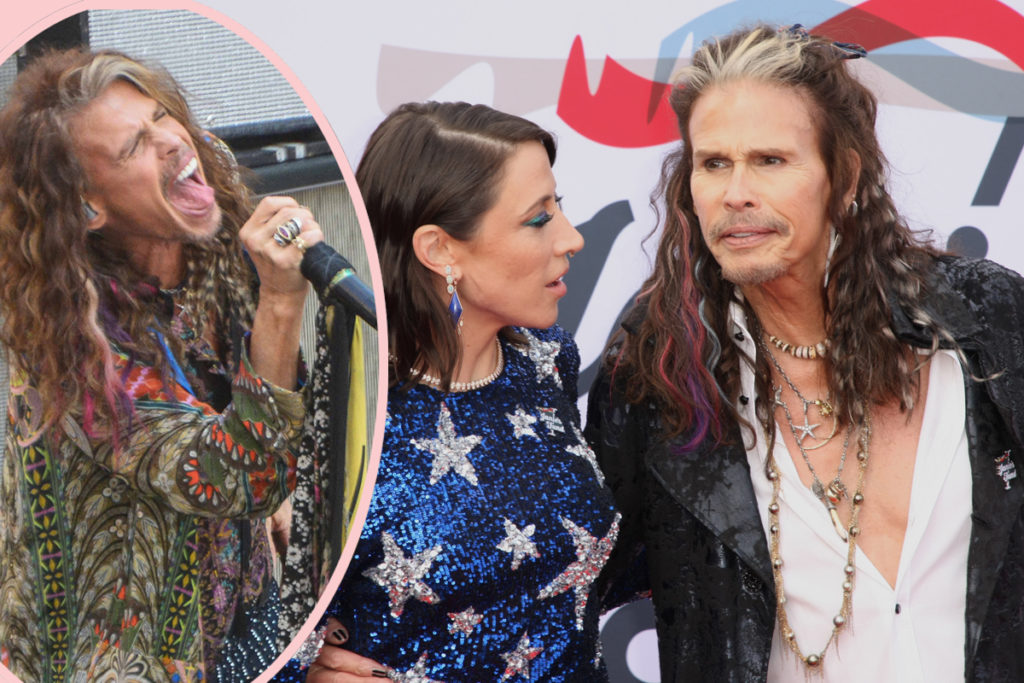 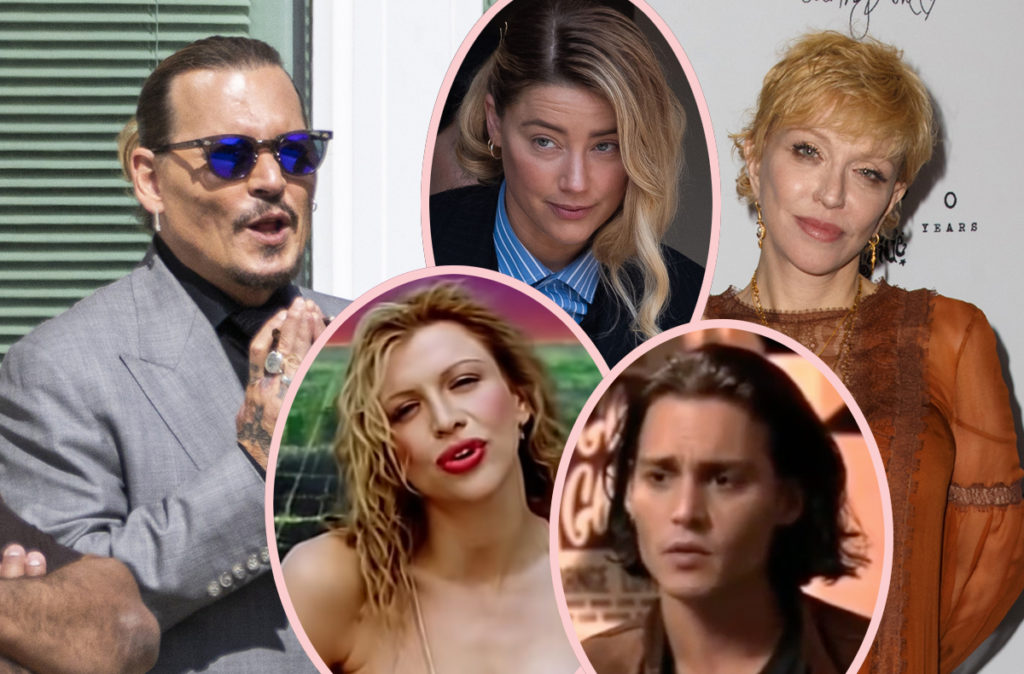