Mary Killen and husband Giles Wood have been on the popular Channel 4 series Gogglebox since its fifth series in 2015. Since being on the show, the couple has become known for their bickering as well as their many one-liners but what is known of Mary’s life before the show? Was she a model?

Was Mary from Gogglebox a model?

Back in January, a picture of a model wearing a high neck jumper, mini skirt and knee high heeled boots went viral on Twitter.

At the time it was claimed to be a picture of Mary from her modelling days. 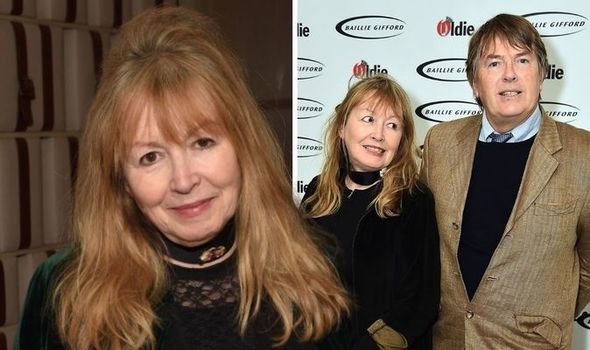 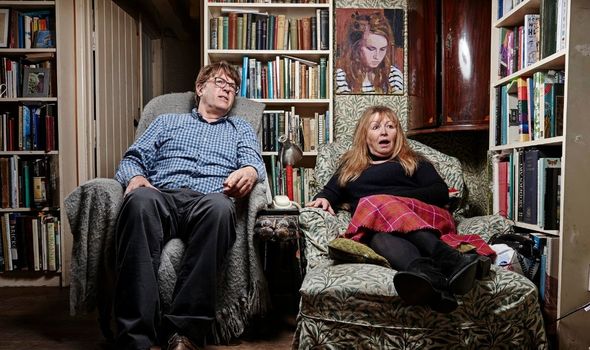 However, the image has since been disproved and is said to be a picture of actress and model Susan Shaw.

A representative told HELLO! at the time: “I checked with Mary yesterday [she’s not on Twitter] and although hugely flattered, it’s not her. It’s a model called Susan Shaw.”

Mary later met Giles at 21 while they both studied at the Wimbledon Art School.

The couple have been together for more than three decades although it is not known when they tied the knot. 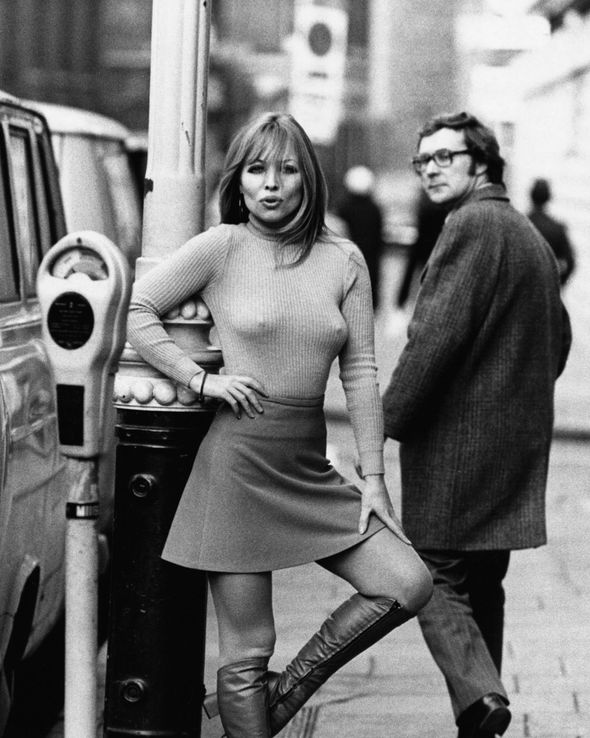 Since appearing on Gogglebox, the couple have become a favourite to many fans of the series.

Although while talking to The Telegraph in 2017, she spoke of how she still doesn’t get the appeal of the show.

She said: “After three years on Gogglebox, Giles still doesn’t understand that the purpose of the show is to review what everyone else in the country is watching.

“He’s always amazed he never gets to comment on his favourite programme, Britain’s Lost Masterpieces.”

However, Giles has since spoken of how the popularity of the show has not changed who they are.

He told The Guardian in 2018: “Fame hasn’t changed us. We fly under the radar.

“That changed a little bit when French and Saunders spoofed us, which was recognition that we’d seeped into the national consciousness.”

He later admitted that Mary is often recognised more out of both of them. 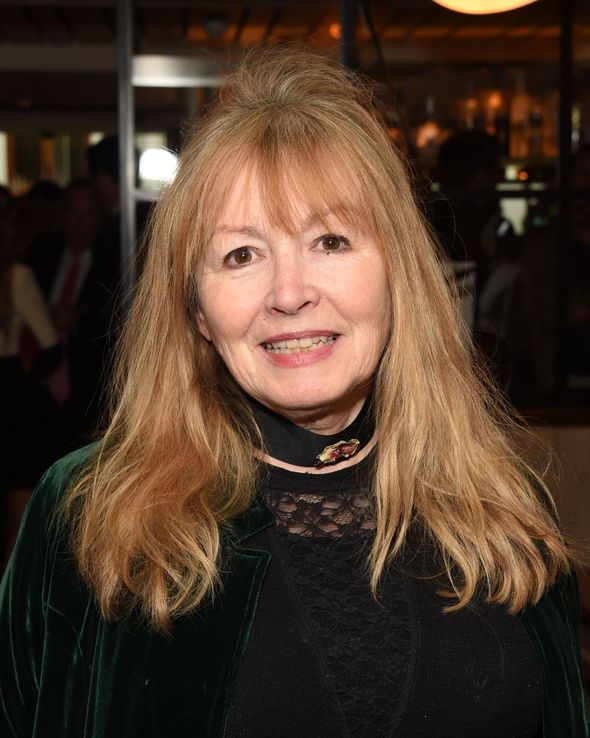 Giles explained: “Mary gets recognised more than me because I wear a red bobble hat a lot of the time.

“If I’m not feeling cheerful, she kicks me in the shins and tells me to smile for a selfie.

“There are lots of pictures of me out there, grinning like a baboon in a bobble hat.

“But it’s not like being a member of the Beatles pop group. We don’t get mobbed.”

Gogglebox continues on Friday on Channel 4 at 9pm.